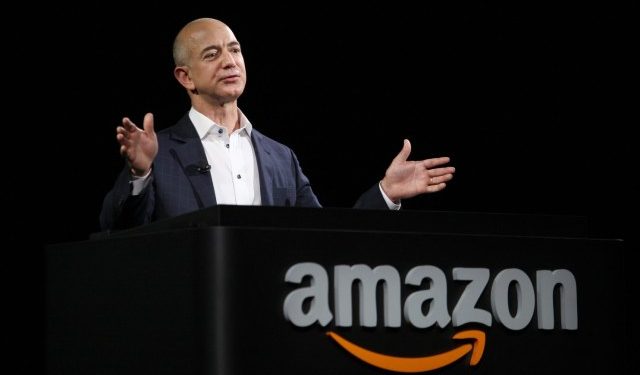 Jeff Bezos, the founder, and CEO of Amazon is the only man in the world whose total wealth has crossed the US $ 200 billion. He is the richest man on the planet and has made its e-commerce platform Amazon the top company in the world. There is currently no other company in the field of e-commerce that can compete with Amazon. 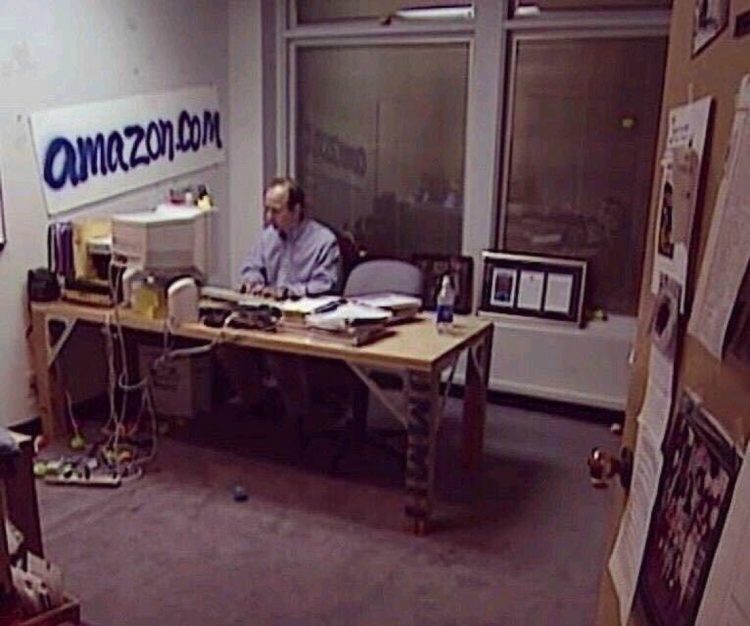 However, the success story of Amazon is quite motivating. Jeff was born on January 12, 1964, in New Mexico. In the speech given on completing high school, he also discussed the vision of building a colony in space. He, later on, earned a degree in Electrical Engineering Bachelor in Science from Princeton University in 1986. Jeff earlier worked for other companies in the initial stage of his career. He worked in the field of computer science in Wall Street and then used to build a network for international business for a company called Fitel. After working in several companies, Bezos opened an online book store with just three computers, which changed his fortune forever. In the year 1994, Bezos started Amazon in a garage and then he used to sell old books only. After this, Amazon website came into existence in July 1995. His website started as an online bookstore, but later also started selling DVDs, software, electronics, clothes. In the very first month, Amazon sold books in 50 US states and 45 other countries. 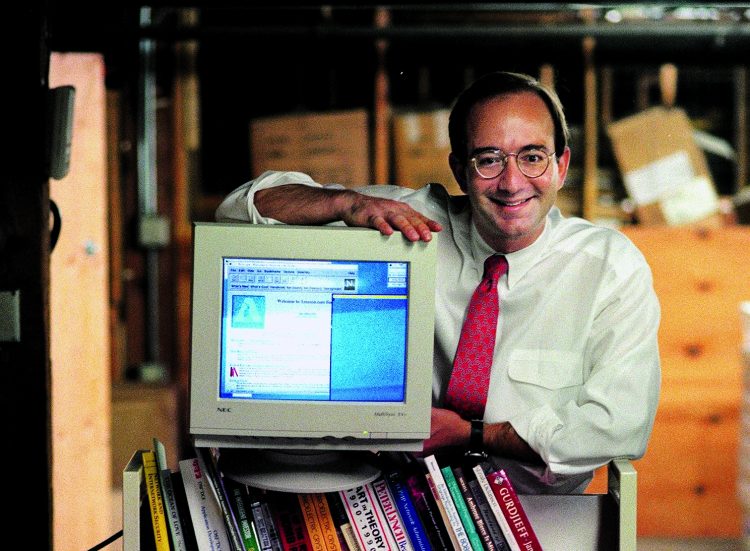 In the initial period, the company had to go through several ups and downs and had to face huge losses as well. According to an Amazon report, by the end of 1997, nearly two years later, the company had more than 1.5 million customers in more than 150 countries. In 1995, the company had a revenue of Rs 1.64 crore and faced a massive loss of Rs 0.96 crore. In 2000, Amazon generated a revenue of Rs 11,868 crore and a loss of Rs 0.96 crore. But in the year 2005, the company made a profit, which kept increasing day by day and till Today it’s maximizing its profits.
In 1997, Amazon became public and became the wealthiest person in the world before the age of 35 and reached the $ 200 billion mark Today.

The Washington Post is one of the largest newspapers in America and is also owned by Jeff Bezos apart from Amazon. This media firm is 141 years old, and Jeff bought it for about $ 230 million. In 1999, Time magazine awarded Jeff Bezos the title of ‘Person of the Year’ and ‘The King of Cyber ​​Commerce’. The remarkable thing is that Bezos was the fourth youth to receive the award at the age of 35. In 2008 Bezos was awarded an honorary doctorate in science and technology from Carnegie Mellon University. Amazon is the largest Internet company by revenue in the world and the second-largest employer in the United States. In 2015, Amazon overtook Walmart as the most valuable retailer in the United States by market capitalization. 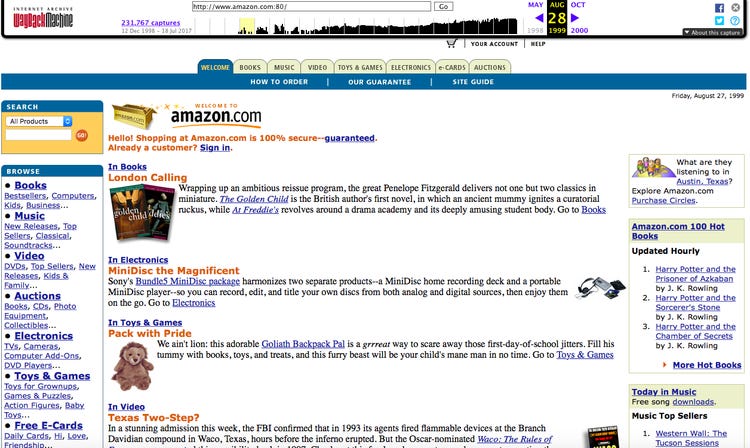 Read More: The Succes Story Of Byjus: The Future Of Online Education

Jeff Bezos’s personal life had many ups and downs too and came into headlines when he got caught having an affair. Today, Amazon has created separate retail websites for some countries. Also, it offers international shipping of some of its products to some other countries, and approximately 100 million people subscribed to Amazon Prime. The year 2020 has been the best so far for Jeff as due to the coronavirus epidemic, demand for Amazon’s services increased significantly. Since the beginning of the year, the company’s stock has risen by 80 percent. It is also noteworthy that as of January 1, Bezos’ total assets were around 115 billion dollars. Even in the ongoing coronavirus pandemic, the wealth of amazon’s CEO Jeff Bezos is increasing rapidly which is all due to the hard work of him and his employees working globally. 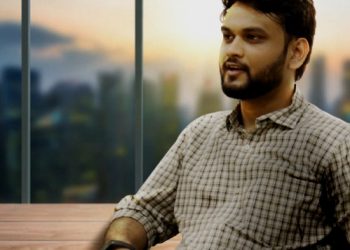 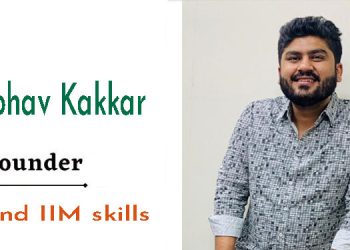 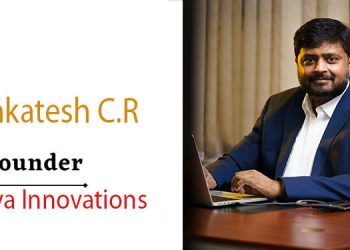 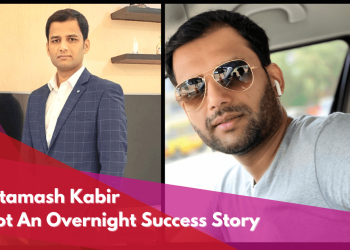 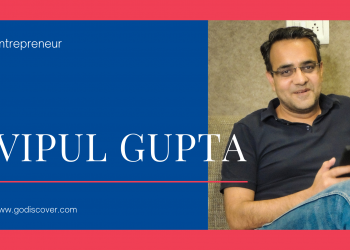 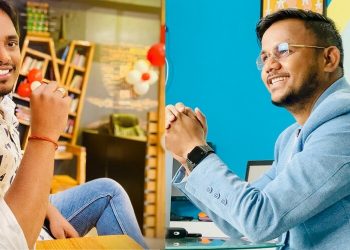