by SI Teams
in News & Updates
2 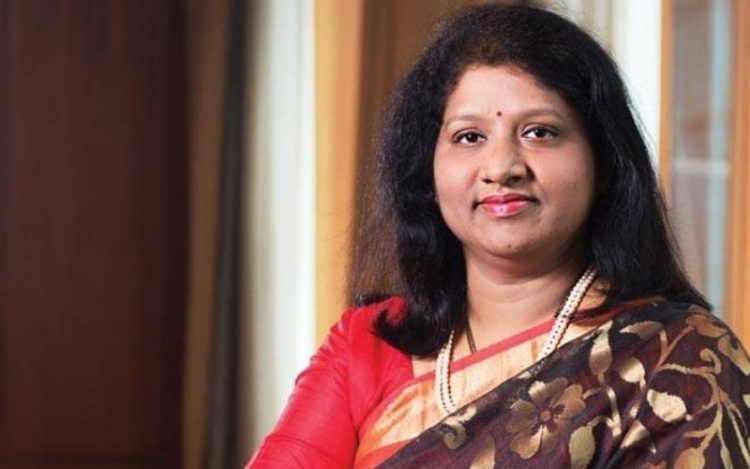 According to the notice issued on April 23, 2022, Vishakha Mulye will become CEO of the Aditya Birla Group. The chartered accountant will take over for Ajay Srinivasan, who resigned from his position. 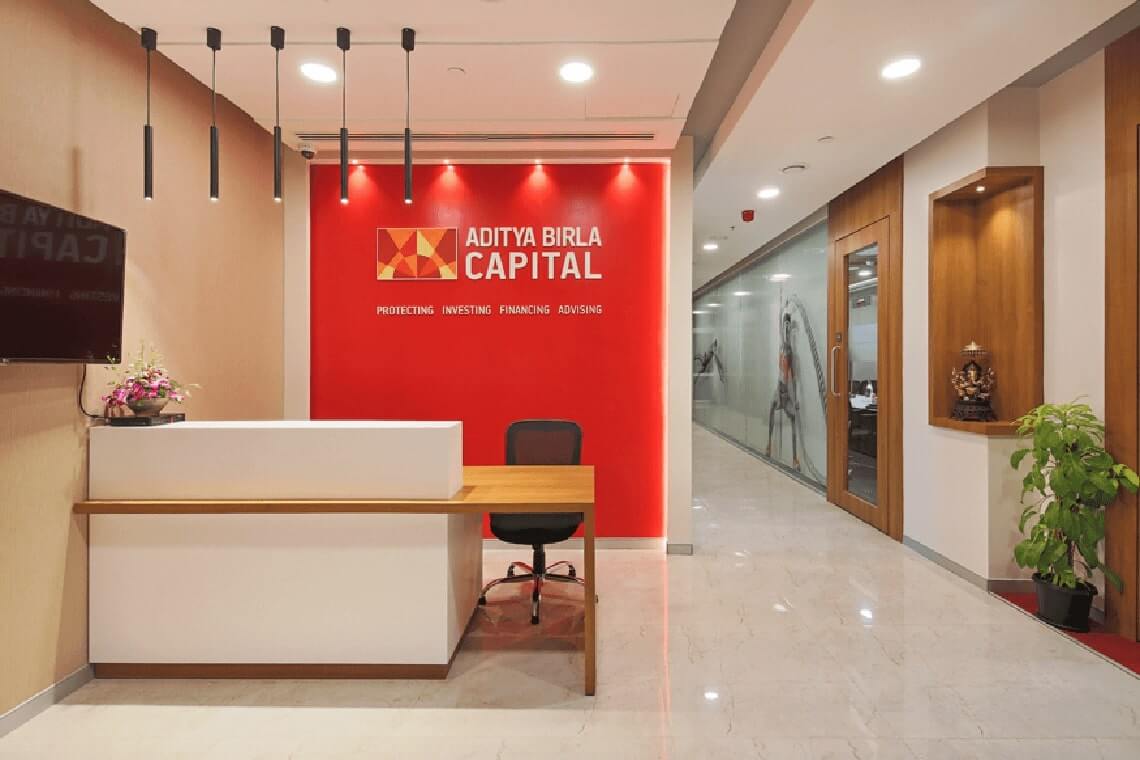 On April 23, 2022, Vishakha was named Chief Executive Officer of Aditya Birla Capital Limited. “This is to inform you that the Board of Directors, at their meeting held today, based on the recommendations of the Nomination, Remuneration & Compensation Committee, have approved the appointment of Ms. Vishakha Mulye as the next Chief Executive Officer (CEO) of Aditya Birla Capital Limited Group (‘Company’),” read the notice of her appointment.

Vishakha will start as CEO on June 1, 2022, according to the notice. She and Ajay Srinivasan will collaborate as CEO for a month to ensure that duties and information are transferred smoothly. Following the overlap period, she will take over as the group’s new CEO. The notice also expressed gratitude to Ajay Srinivasan, the company’s CEO since 2007, for his contributions to the company’s growth.

Why Is Employee Gifting Critical to a Business’s Success?

Why Is Employee Gifting Critical to a Business's Success?

The Truth about Stabilizer