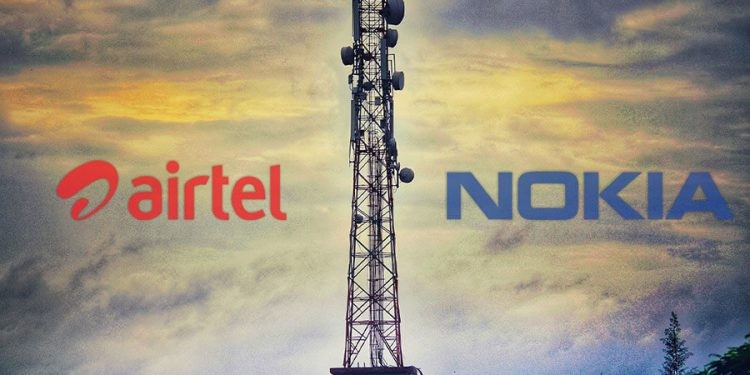 Even when JIO has dominated the Indian telecom market people still use “Airtel” because of its fast internet, good network and better features. Meanwhile, amid lockdown, Airtel has entered into a deal with Nokia to strengthen its 4G network connectivity and increase the range of 5G network. That is, now Airtel’s system will be even better than before, which is good news to its customers.

A deal of Rs 7,500 crore or One billion dollars has been done between Nokia and Airtel to improve the 4G network connectivity in India.

Under this, Nokia will provide pieces of equipment to strengthen Airtel’s network in different circles across the country. Moreover, Airtel has signed for 9 exactly circles, which will expand the system, and the experience of Airtel users will be better than before. 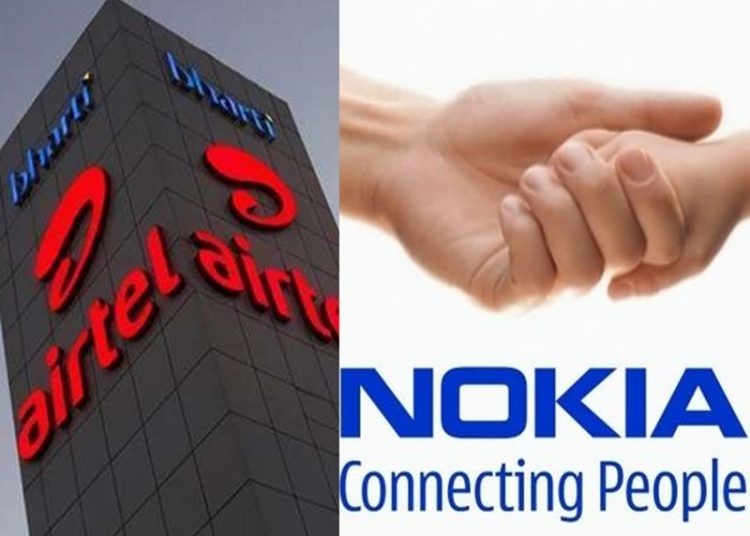 Under this deal of Airtel and Nokia, 3 lakh radio units will get deployed in different spectrum bands. According to Airtel, this deal has been done for setting up SRAN, i.e. Sing Radio Access Network in various circles of the country. SRAN helps telecom operators to manage 2G, 3G and 4G networks and to increase the capacity of the network. These include 900 Mhz, 1800 Mhz, 2100 Mhz and 2300 Mhz. Airtel & Nokia expects to complete this transition by the year 2022. This deal for strengthening the network can be called the foundation for setting up 5G in the country for Airtel.

Nokia is already the most extensive 4G vendor for Airtel’s network. On this partnership, Gopal Mittal, MD & CEO of Bharti Airtel stated, “We have been working with Nokia for over a decade and are happy to improve the capacity and coverage of our network. Whereas Nokia CEO Rajiv Suri stated and told the importance of deal as its, an agreement for the future of the world’s largest telecom market India &will strengthen Nokia’s position in India. Together both the telecom companies will work for better 5G connectivity.