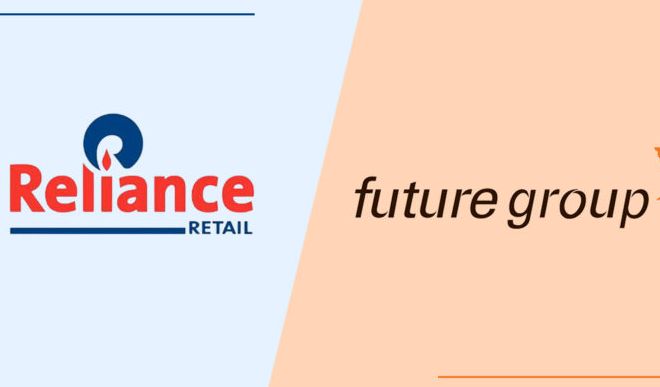 The All India Consumer Products Distributors’ Federation, FMCG Distributors, and Traders Association Delhi, and NGO PRAHAR have stated that if the deal between Reliance and Future Group fails, then about 11 lakh people will lose their jobs. Due to the continuous prohibitions being imposed by Amazon, this is causing a crisis between the two organizations. There are fears that if this deal fails, many employees and suppliers will lose their livelihood. 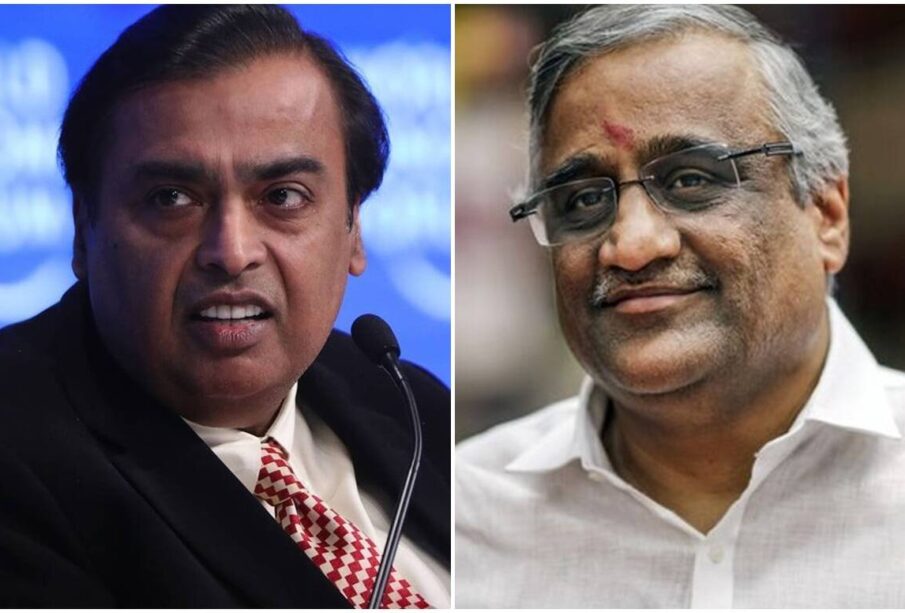 Future Group, which runs the retail store, has alleged that American retail giant Amazon had sought compensation of Rs 290 crore ($ 40 million) from Reliance Industries (RIL) against its agreement to sell the business. Future Group and Reliance had decided that all the businesses including Big Bazaar, Easyday, Eucalyptus, Central, Brand Factory would continue to operate as before. This will not end the livelihood of employees and suppliers. If this deal fails, many employees and suppliers will lose their livelihood.

Read More: Mantras To Be Successful In Your Job

The Supreme Court has stayed the deal 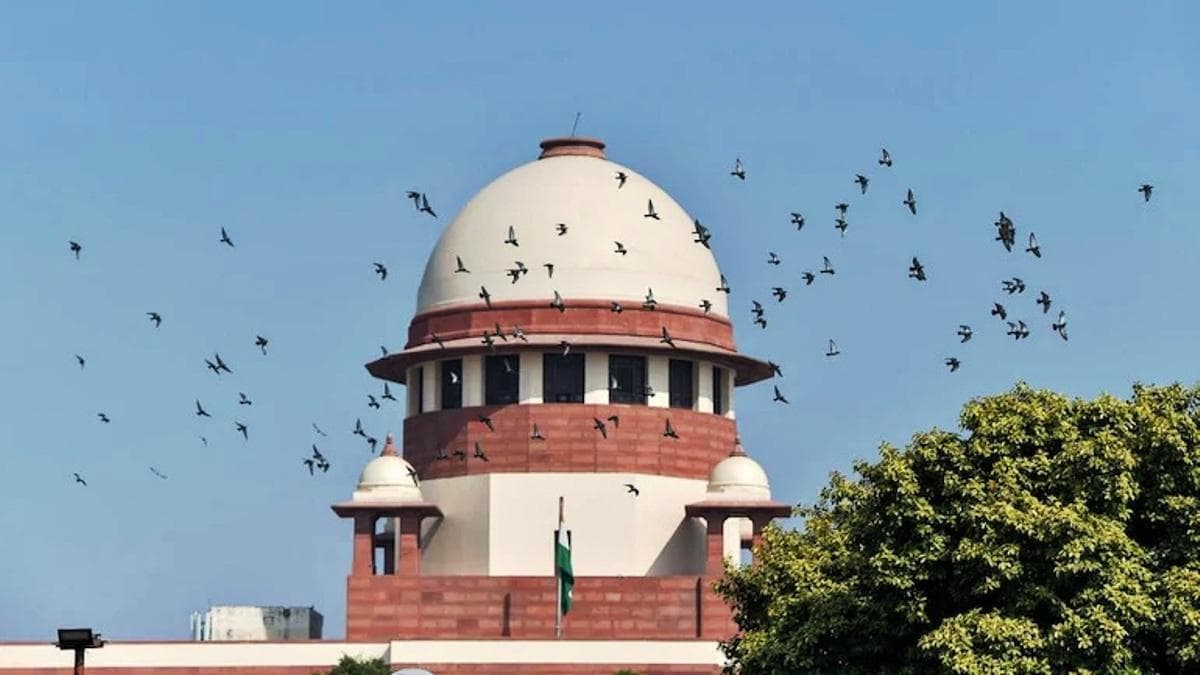 EaseMyTrip Planners IPO: All You Need To Know