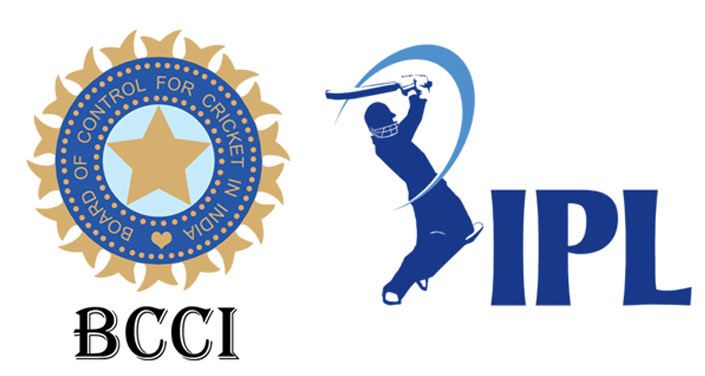 It is true that Cricket is considered a religion in India and it has been proved recently in IPL 2022. The IPL 2022 is in news for various reasons from the Sponsorship of Tata to Gujrat Titans and Lucknow SuperGiants.  Now according to sources, BCCI hiked up the insurance coverage up to 25% amounts to 5000 Cr  in total which is the largest ever in the history of cricket that a cricket event has insurance of Rs 5000 Cr.

Companies behind the Insurance

The composition of the Insurance

The insurance includes BCCI, the teams, the broadcaster, sponsors, and the service providers.  It covers riots, unforeseen weather, injuries, and all the medical needs of the people covered under the insurance.

Aatur Thakkar, co-founder, and director of Alliance Insurance Brokers said in an interview with BusinessToday that “It is the largest coverage of any sporting event in India as this time the league has been expanded to 10 teams with 74 matches from 60 last IPL. However, the risks have also increased this time with the concentration of teams in one state only. This time matches are played only in Mumbai and Pune, which otherwise were spread pan India previously.”  The insurance bears all the expenses from revenue to all the costs of the matches throughout the tournament.

But unfortunately, it doesn’t cover the cancellation due to Covid 19.” Pandemic has become a pre-existing disease and therefore for communicable disease the cover is not available,” said Thakkar.

In 2022, tennis grand slam Wimbledon got themselves insurance of  $142 million after the tournament was laid down due to  COVID-19. The All England Lawn Tennis Club also took the same route and got massive settlement for pandemic.