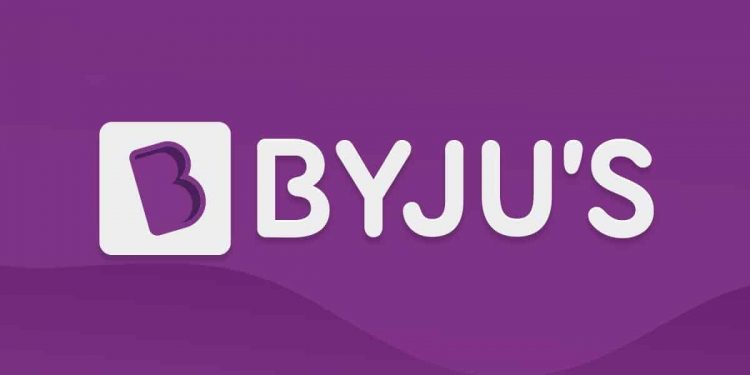 BYJU’s an Indian startup made for the kids to provide them with quality education through video lectures, has become the second-highest valued Indian startup after Paytm.

Recently, BYJU’s have raised Rs. 3,328 crore funding in the series F-rounding of startups. The fundraising cycle, which cost BYJU’S $ 13 Bn, was led by MC Global Edtech Investment Holdings with Eduardo Saverin’s B Capital B cofounder and others’ participation. 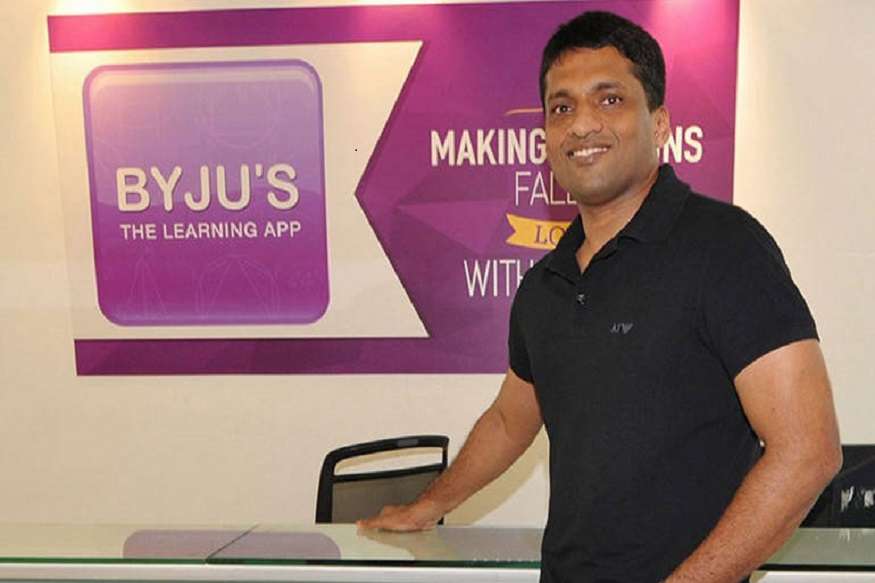 According to the consolidated corporate affairs department, BYJU has approved a 1,40,233 Series F compulsory exchange option (CCPS) with an equal amount of INR 10 and an INR 2,37,326 premium share. Leading investor MC Global has invested INR 1,628 Cr (approximately $ 225 Mn) with a value of 1.73% in the company. B Capital, a funding raise organization, also participated in this round via two sources, investing about INR 561 Cr (approximately $ 77 Mn) in exchange for a 0.59% share in the company’s valuation. Entrackr first reported the round.

This gradual development was made possible after BYJU’s raised another $600 mn. The total valuation of the startup has been increased to $15 bn. There are further chances of raising funds as the company is in talks with the investors to further growth.

Read More: The Story Behind OlaCabs: How Did OlaCabs Start?