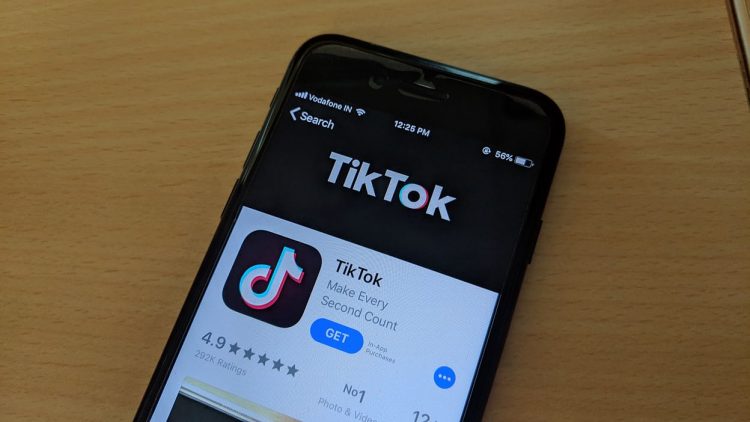 Chinese company Byte Dance is set to sell its business in India after a permanent ban on short video sharing app TikTok. Byte dance Ltd is in talks with rival Glance to sell TikTok India’s Indian operations. ByteDance is trying to save the short video sharing app because it is currently banned indefinitely in India. Japan’s Softbank Group Corporation Conglomerate has started negotiations for the assets of Tiktok India. 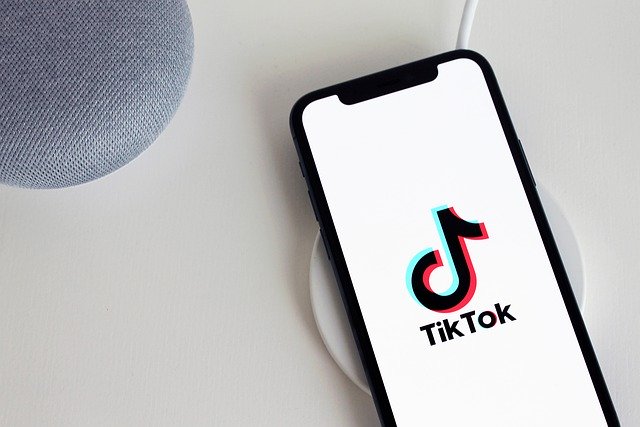 Mobile content provider company is InMobi’s parent company is Glance. Negotiations between the two companies are underway for this deal. For this, Japan’s technology company SoftBank has started talks with Byte Dance who’s major investment is in ByteDance as well as Glance. Glance’s 20-month-old short video platform Roposo became increasingly popular after the ban on Tiktok. It was heavily funded by Google and Mithril Capital, making it a Unicorn startup worth $ 100 million. Unicorn is a private startup with a valuation of over $ 100 million. 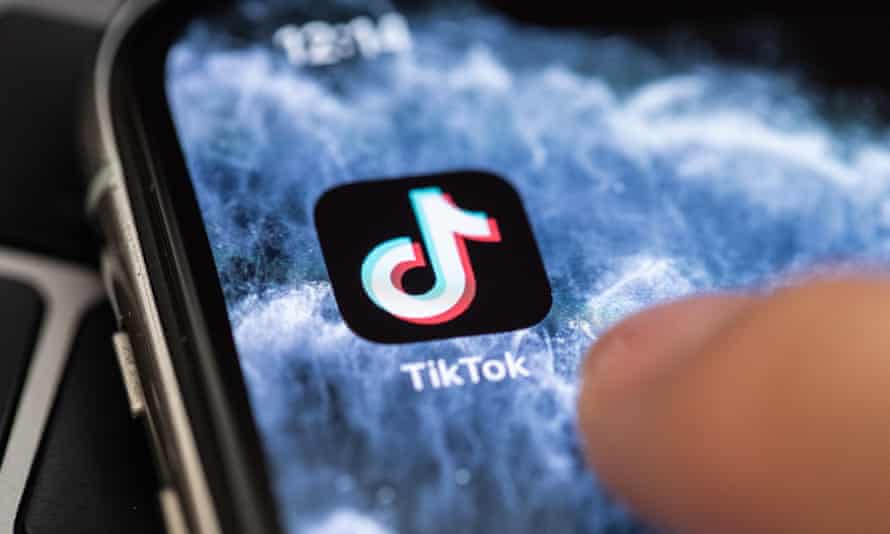 Negotiations between Softbank, ByteDance and Glance are going on and if the deal is finalized, it will have to be approved by the Indian Authority as well. India had banned hundreds of Chinese apps during the deepening border dispute with China, of which TikTok was also one of them. Softbank is trying to revive assets of TikTok India and is looking for a local partner for this. 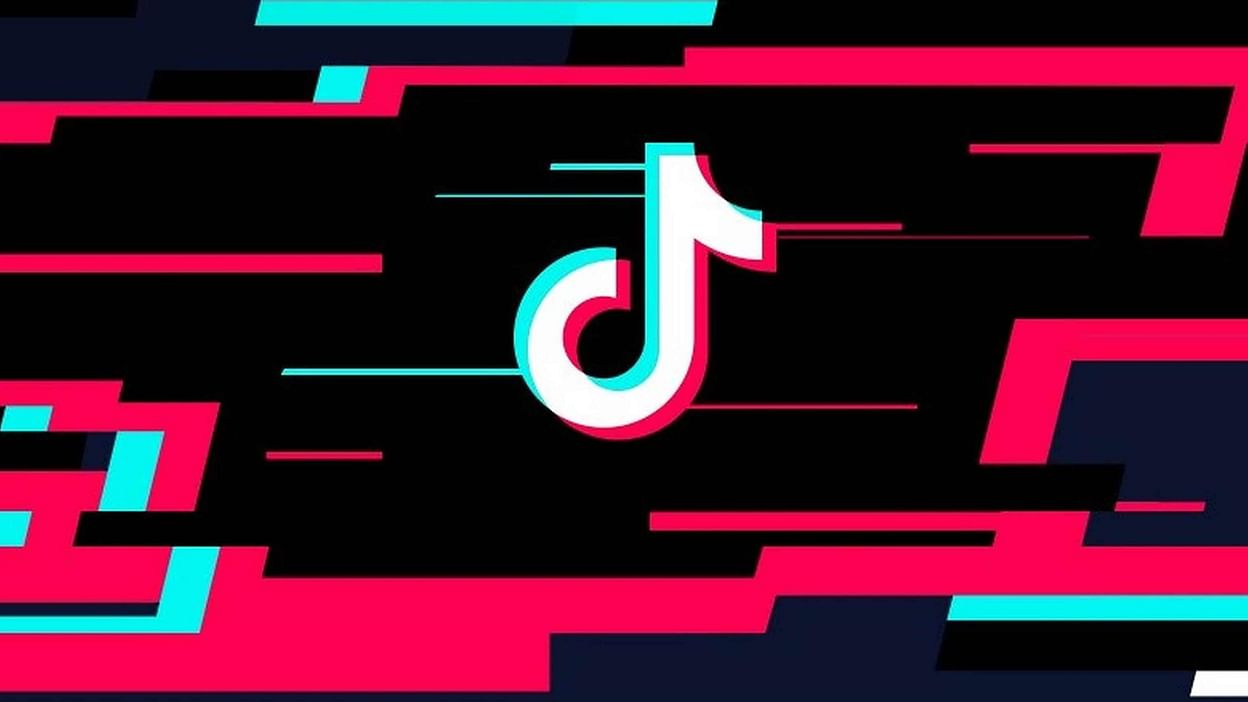 If the conversation continues, the Indian government can order TikTok to keep the database of the Indian users within the Indian servers. The reason for this is data security and also that tensions remain constant between India and China and India will not allow Chinese technology companies to enter India. Apart from this, due to China’s new rules on the export of technology, this deal can also be problematic as it will also have to take the approval of the authority of China on the sale of Tiktok revenue. This short video sharing platform TikTok is extremely popular among the youth and is now available on the Play Store on Chromecast with Google TV as an Android TV app. The app is still being used extensively in other countries and in view of this, the developers have officially released it for Android TV as well.

Why internship.co.in is The Best Internship Platform in India