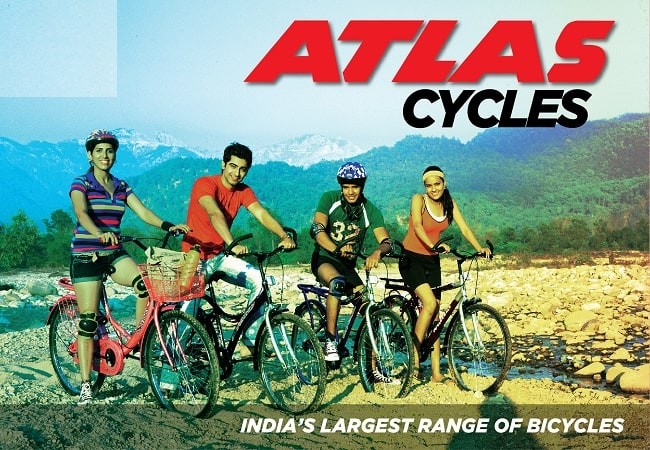 The coronavirus epidemic has given rise to another major crisis in India; people infected with the disease are fighting in the hospital, whereas those who have survived are battling “unemployment.” Atlas Cycles, one of the largest bicycle makers in the country, has indefinitely closed its largest factory at Sahibabad in Ghaziabad, adjacent to Delhi. 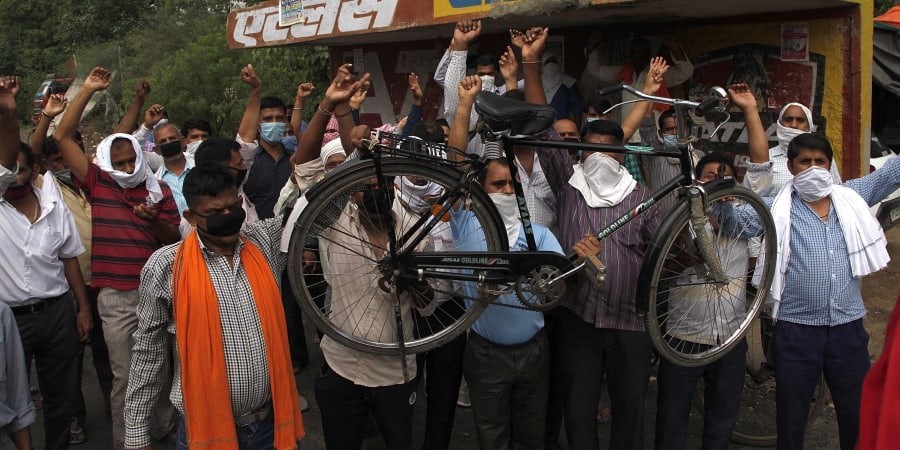 The sad part is that this news got announced on World Cycle Day. This decision of the company has made about 1000 workers unemployed in one stroke. In the lay-off notice, the manager of the company said that the operators do not have the money to run the factory. There is no money even to buy raw materials. Hence, employees are asked to leave the company from June 3. 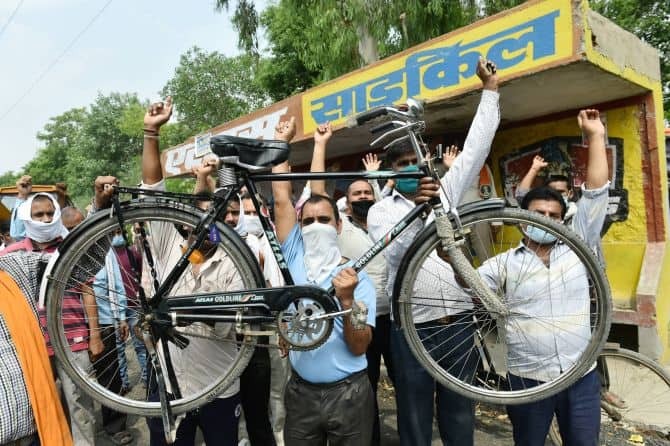 Atlas Cycle was making two lakh cycles every month before the lockdown at the Sahibabad factory. According to this, the company used to make about 50 lakh bicycles throughout the year. Now the situation is that the workers and employees of the factory have not got any salary for May.

Two days ago, when the labourers reached the factory for work, they found a notice outside the company stating that the company no longer has the money to run the factory, because of which it is being closed. This factory of Atlas in Sahibabad has been in operation since 1989. Now after about 31 years the factory is shut down due to lack of money.

Today’s youth and even older generation must also have ridden Atlas bicycle in their childhood. This factory in Sahibabad was the most extensive and last factory of Atlas. The production of Atlas cycle in the country has now stopped due to the cease of production. The company had the distinction of being one of the top bicycle manufacturing companies in the world by introducing the first racing bicycle in India in 1978. The company got accredited with the ISO 9001-2015 certification from the British Standards Institution.

Wearables devices are the next future says The Shocklet Cofounder

Reliance is net debt free eight months ahead of target