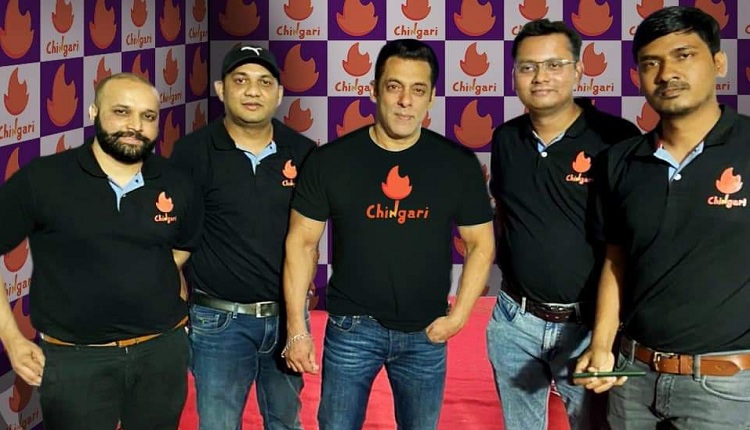 Since TikTok has been banned, many people are finding it difficult to find their entertainment sources. TikTok was banned on June 29, 2020, due to the ongoing tension growing between the Indo-China border. Since then, people have been demanding some new alternative to the app.

Chingari, a homegrown short video app, has been recently launched. Sources suggest that it might replace TikTok in the near term, and We can see PM Modi’s mission of Make in India to be getting successful with the launch of this new app. 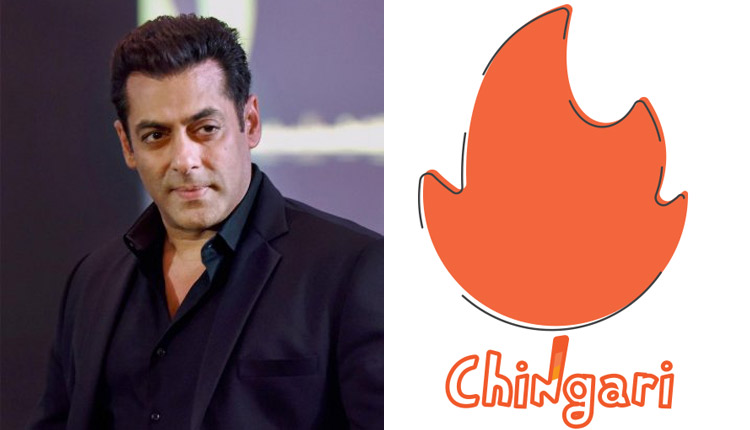 Bollywood actor Salman Khan has been announced as Chingari’s brand ambassador, and reportedly, Salman has also invested in the app. The amount of funding has not been disclosed yet, but it can be announced shortly. With currently 56 million users, the app can be seen growing more users in the coming future.

The news came as Bengali-based telecommunications company OnMobile was earning $ 13 million (approximately ₹ 95 crores) in a round of Chingari on Thursday. “It is our pleasure that Salman is on the board as one of the world’s ambassadors and investor. We are confident that our organization will empower Chingari to raise the bar shortly,” said Sumit Ghosh, Co-founder, and CEO, Chingari.

“Chingari has built in such a short time and has already grown a great number of users, a platform for millions of people from rural to urban areas to showcase their unique talents, and I appreciate that. Hope to see it reach greater heights soon.,” Salman said. The app is designed to upload and download short videos, chat with friends, interact and make friends with new people, share content with others on the platform, browse feeds, and much more. The platform is available in over 12 indigenous languages ​​as well as English and Spanish.

Read More: Two Out of Five Co-Founders of Delhivery Exited Ahead of its IPO Launch

Sumit Ghosh, Co-Founder, and CEO, Chingari App, said, “This is an essential partnership for Chingari, our goals are to reach all Bharat regions, and it is our pleasure that Salman Khan is among our world product ambassadors and investors. . We are confident that our organization will empower Chingari to raise the bar soon. “