Several companies employ different marketing strategies to boost their sales and revenue and also making the brand reach out to more people. However, this time an Indian food delivery company has done something unusual and different, which is becoming quite viral on social media.

Zomato, wasting no time took the opportunity of this viral video and made Sonu’s photo their official profile photo on twitter. Now if you visit the Twitter account of the food app Zomato, then you will see the picture of Sonu. Zomato shared a post on their Twitter handle with a picture of it saying that it is now a”Happy Rider fan account.”

Not only Zomato but “Lays India” have also shared a pic of Sonu on their Lays chips packet on Instagram. The strategy employed by these companies is indeed noteworthy. Recently, the BBC placed a billboard which was quite confusing to the people. However, in the evening, the advertisement would turn into Dracula due to the brilliant light effects.

Marketing is quite vital because it gives a long-lasting impression but also helps to find a new customer base. Strategies applied by the companies improve the business flourish as it makes the people engaged. For startups, a unique marketing strategy plays a significant role in sustaining in the new market. 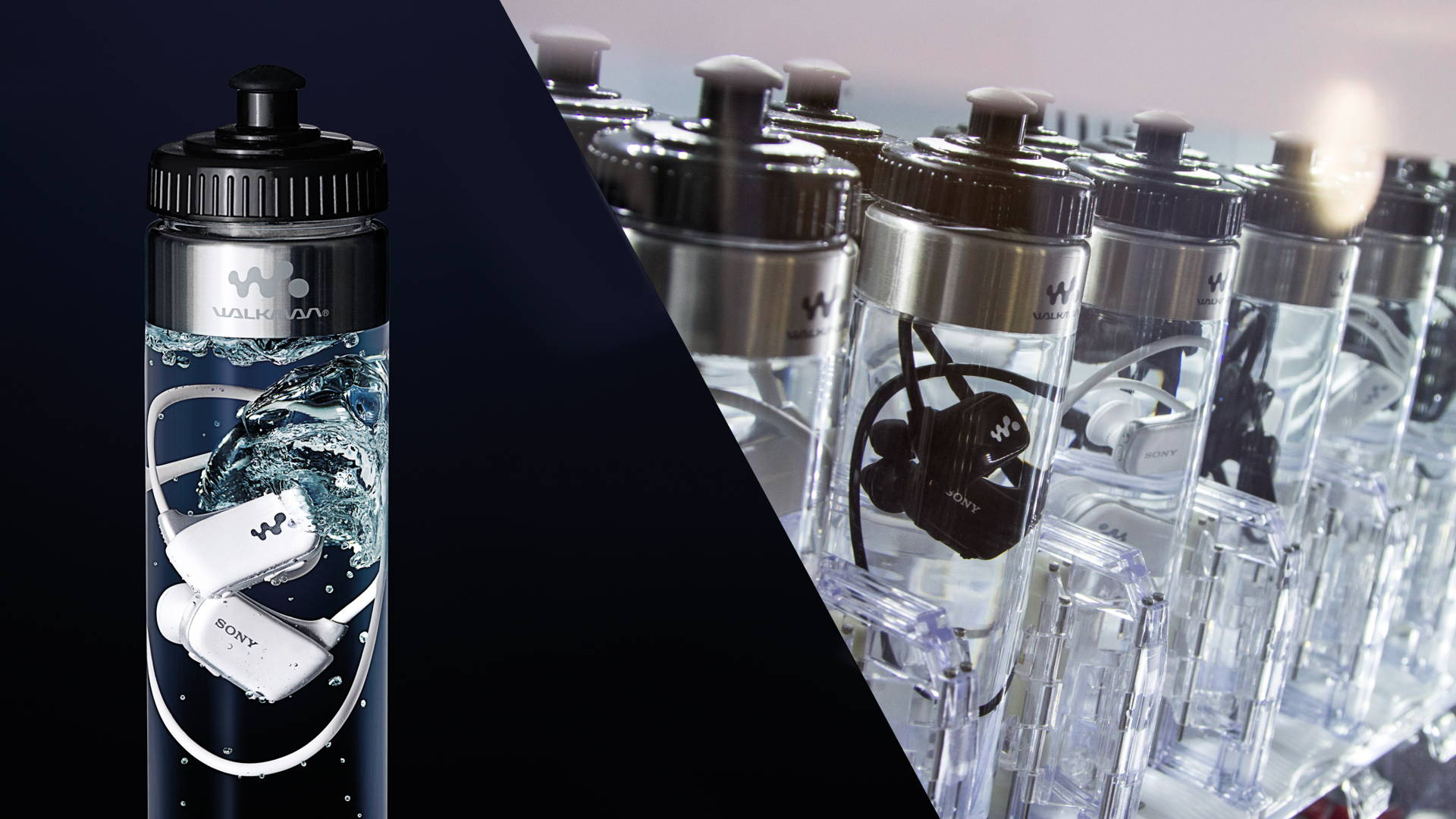 A few years ago, when people pointed out that Sony music players can’t be waterproof, the company started selling them in water bottles. These small marketing strategies not only builds trust among customers but also make them stand out from others.