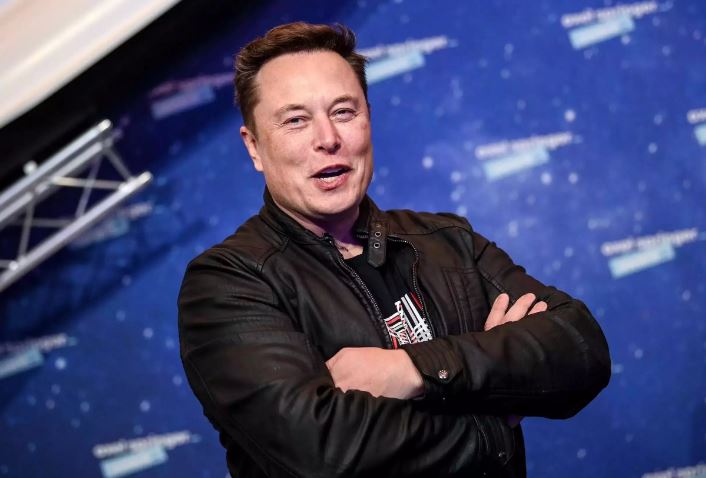 Elon Musk has bought a 9.2 percent stake in Twitter Inc., making him the platform’s largest shareholder, just a week after announcing plans to shake up the social media business. Twitter shares jumped roughly 26 percent in premarket trade after Musk’s purchase was revealed in a regulatory filing on Monday. Based on Friday’s market close, the stock is worth approximately $2.89 billion.

Last month, Musk, 50, polled his more than 80 million Twitter followers, asking if the company upheld free speech values. He asked if a new platform was needed after more than 70% said no, and stated that he was seriously considering creating his own.

Musk is a well-known Twitter user, and he has a history of causing controversy on the platform. Elon Musk, CEO of Tesla Inc., is attempting to back out of a 2018 agreement with the Securities and Exchange Commission (SEC) that restricted his tweeting about the electric vehicle company.

The announcement will be another litmus test for new Twitter CEO Parag Agrawal, who succeeded Jack Dorsey after his abrupt resignation in November. Agrawal promised to improve product execution, increase accountability, and make decisions more quickly. The company set aggressive growth targets for the end of 2023, including increasing annual revenue to $7.5 billion and reaching 315 million daily users.

Musk posted a cryptic meme after Twitter announced that Agrawal would succeed Dorsey as CEO in December. It depicted Agrawal as Soviet dictator Joseph Stalin and Dorsey as Soviet secret police chief Nikolai Yezhov being pushed into the water.

It’s unclear what Musk plans to do with his stake. The event that triggered the disclosure, according to the SEC filing, occurred on March 14. The type of form frequently used indicates that the investor is not looking to take over a company or influence who runs it.

Read More: Investing in a Startup In a Series C fundraising round, Citymall raises $75 million

Musk has made approximately $1.1 billion since mid-March, according to the Bloomberg Billionaires Index, based on a rise in Twitter’s stock in early trade Monday.

Twitter is under pressure to create new features more quickly. To persuade skeptics that it was serious about growing its business, the brand set ambitious revenue and user growth targets. While Twitter has been steadily growing for years, its stock has lagged behind that of its competitors in the sector.

Musk has slammed Twitter’s recent introduction of profile images linked to non-fungible tokens, claiming that the social media platform is concentrating on the wrong things.