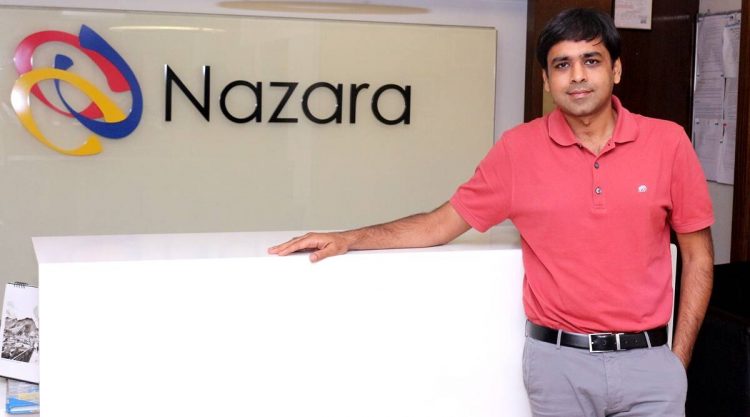 For the first time in the country, a gaming company is going to be a part of the market share. The initial public offer of NaZara Technology i.e. IPO has opened today. This is the 14th IPO to be launched this year and the fourth IPO coming this week and the IPO can be subscribed till 19 March. With this, the issue of Sunrise Small Finance Bank is also going to open today. 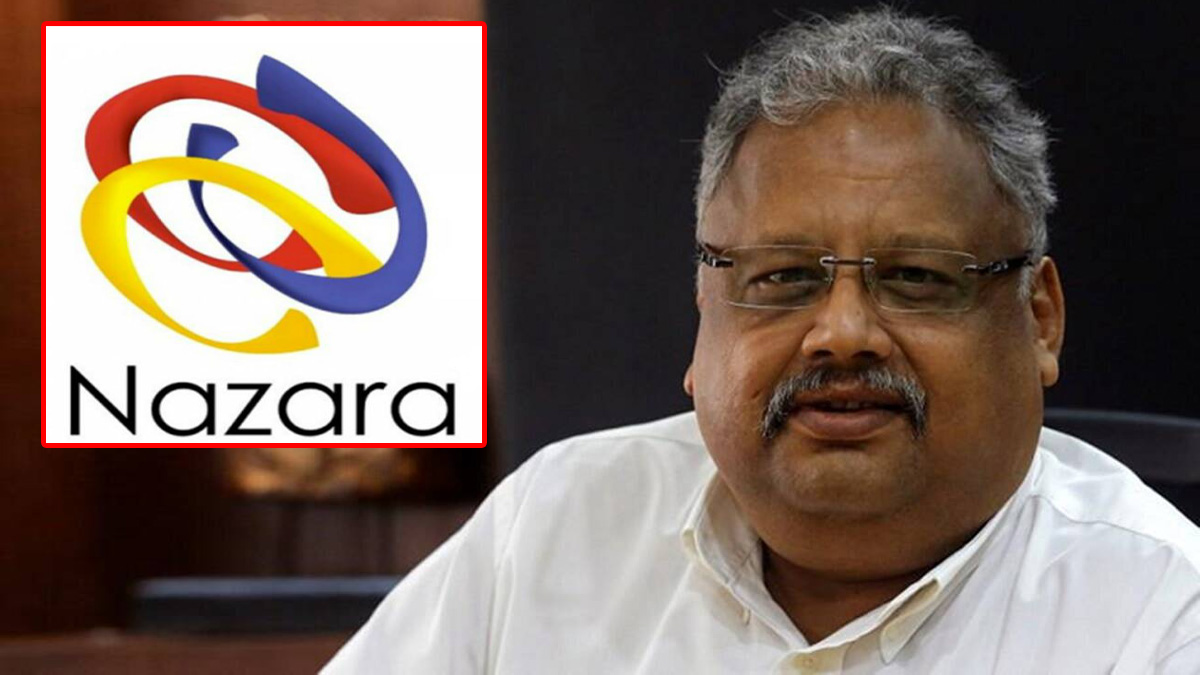 The company aims to raise Rs 582.91 crore through an IPO. There will be no new shares issued, funds will be raised by the existing shareholders through the Offer for Sale (OFS). The price band of Rs 1100-1101 has been fixed for this issue. Rakesh Jhunjhunwala, a veteran investor in the stock market, has about 11 percent stake in Nazara Technology. But he will not reduce his stake. Currently, there is a lot of craze among the investors regarding the IPO of the first-ever gaming company in India. The company’s platform hosts several content categories, including subscription business, freemium business, and esports business. In smartphone gaming, Nazara Technology has built a strong network of millions of customers in the last few years.

Nazara Technologies has placed a lot size of 13 equity shares for the IPO, meaning that bids will be placed for at least 13 equity shares. Investors will have to invest at least Rs 14,313 based on the upper price band. A maximum of 13 lots can be bid, that is, a maximum of Rs 186,069 can be invested in it. The founder of Nazara Technology is Nitish Mitrasen, who founded the company in 2000. Nazara technology is known for games like World Cricket Championships, Chhota Bheem, Mota Patlu series. Its subsidiary company Godwin Gaming organizes various gaming events across the country. The company has business in more than 60 countries like India, Africa, Middle East, South East. 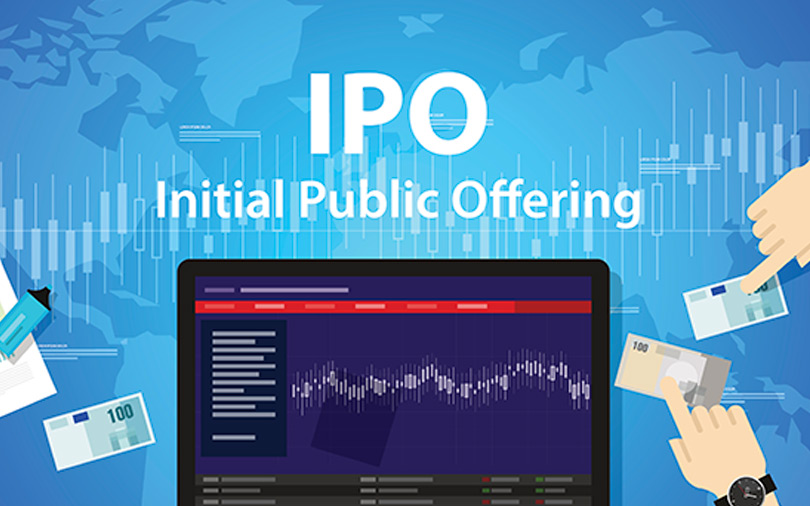