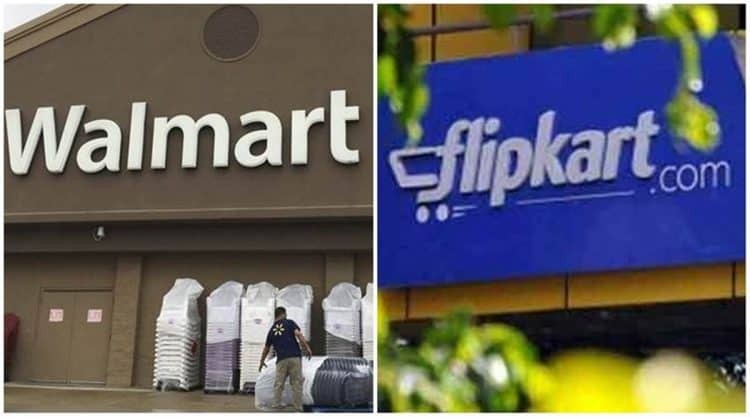 India’s second-leading e-commerce company Flipkart Group has bought Walmart India and has acquired a 100% stake in Walmart India. With this deal, Flipkart is also bringing a new digital marketplace Flipkart Wholesale. This step by e-commerce giant will enable Walmart to take advantage of India’s strong wholesale capabilities and boost the growth of grocery and MSMEs. The move will also strengthen the company’s grocery business, which is becoming increasingly competitive. 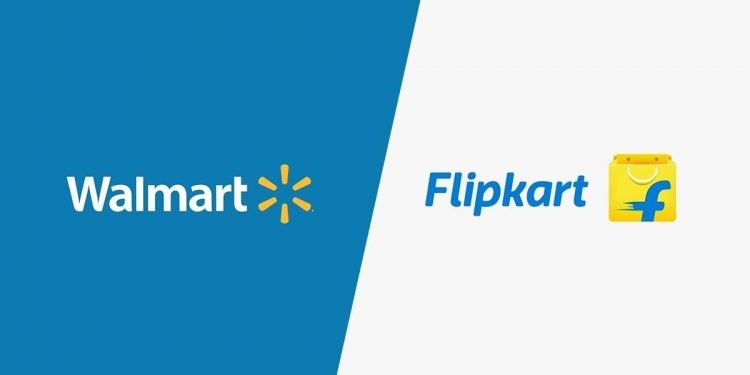 Flipkart made the announcement when the company recently raised $ 1.2 billion from a Walmart-led group of investors. However, Flipkart has not disclosed the value of the acquisition deal of Walmart India. Samir Aggarwal, Chief Executive Officer at Walmart India, will remain with the company to ensure a smooth transition, after which he will move to another role within Walmart. A new rivalry with existing companies like reliance Jio, Myntra, Amazon, and many other firms is expected as Flipkart is setting steps in market. 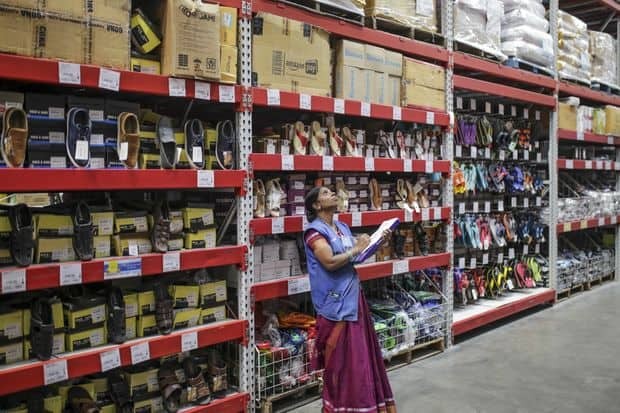 However, it is not clear how Flipkart’s new Flipkart Wholesale will work and what kind of services will get offered to the people. The company is preparing to start Flipkart wholesale from August 2020. Significantly, Walmart India, one of the largest retail trading companies in the world, is a wholly-owned company of Walmart. Walmart invested $ 16 billion in 2018 to buy a 77 percent stake in Flipkart.

Jio Mart, which came into the market recently after the arrival of Flipkart Wholesale, will also get a challenge because after acquiring Walmart, Flipkart’s grocery segment will be quite substantial. The company said that it would be able to transform the grocery retail system in the country, helping the development of grocery and MSMEs with the help of local technology. Chief Executive Officer (CEO) of Flipkart said, “With the launch of Flipkart Wholesale, we will enhance our capabilities in technology, logistics, and financing small businesses across the country.”