by SI Teams
in Funding News
1 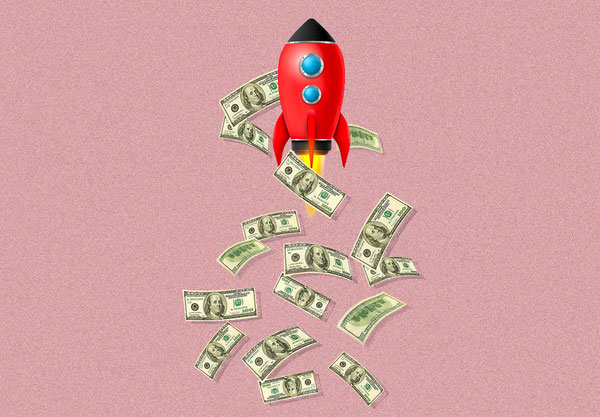 The startup ecosystem has created a storm in the business industry by building  14 unicorns in the first three months of 2022, and by receiving over USD 10 billion across 334 funding deals for the first time third consecutive quarter, they say an industry report.

We are talking about the third consecutive quarter ending March 2022, when it was raining unicorns and funds for startups as grossed over USD 10 billion in the latest funding and also 14 startups took the industry over startup industry by becoming unicorns, mentioned by a report, summing up the total inflow in Q1 amounts to USD 10.8 billion.

If we believe the sources software-as-a-service SaaS acquired maximum funding of USD 3.5 Billion. Saas got the largest share with 5 unicorns hence contributing the most.

Amit Nawka on saas and startups

Amit Nawka, the startup’s leader at the consultancy, in a talk with  PTI  mentioned that regardless of the pandemic and uncertainties in the global economy the domestic startups will continue to thrive and gain capital.

He further talks about how corporate governance is becoming a trend or you can say mainstream and how startups should build a plan around it and incorporate it into their culture and align it with the goals and aspirations of the company.

“The SaaS ecosystem investment has seen a threefold rise in the last three years, he said, adding the pandemic has only boosted this ecosystem globally, given the rising importance of remote working, productivity, and overall digital transformation”.

“With Freshworks’ blockbuster listing on the Nasdaq in late 2021, mature SaaS players are increasingly considering a public listing”, he said.

In the first quarter, the startup ecosystem was jammed packed with around 80 M&A, run by mostly e-commerce companies. Curefoods, Myglam, and Globalbees badged the top position with their strategies later Upscallio and Evenflow joined the club.

Talking about percentages 38 percent of M&As in Q1 were acquired in e-commerce and direct-to-consumer space and 22 percent were claimed by the SaaS space.

All the startups, the top tier and newbies all sum up saw 89 %of the funding in Q1, which adds up to 44 percent of total deals. Growth-stage funding gained USD 6.5-7 billion over the last three quarters, with an average ticket size of USD 5570 million.

While early-stage funding acquired around USD 761 million of inflows with an average size of USD 4 million, accounting for 55 percent of the volume. 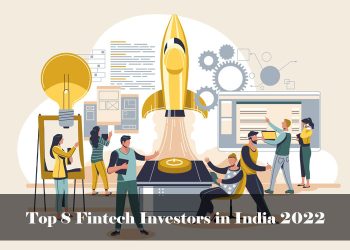