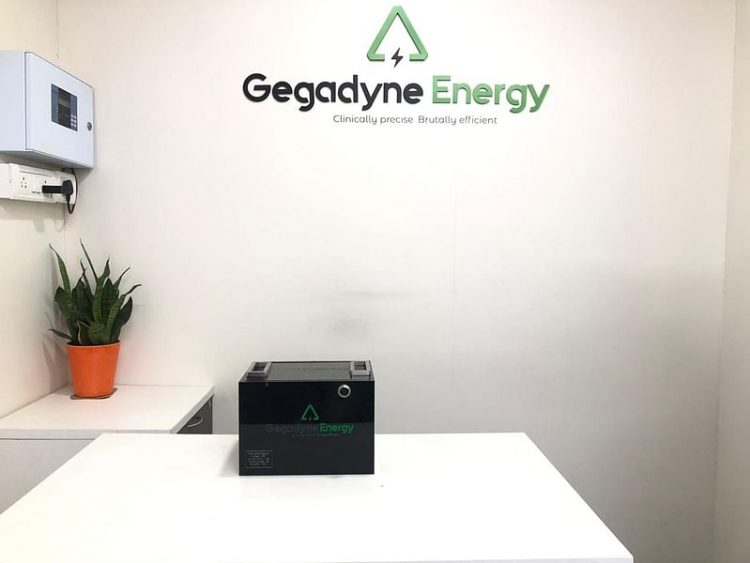 In today’s time, the presence of car oil, whether diesel or petrol, pollutes the environment. In this era of technology, eco-friendly vehicles are solutions.  A few years ago, there was only mention of electric vehicles, but now many big companies are slowly launching their electric vehicles in the market.

Among the electric vehicles currently running in the market, the biggest problem is the time it takes to charge the battery.  To ease this problem, two people from Mumbai have started a startup where vehicles’ batteries can be charged in just 15 minutes.

Jubin Varghese, founder, and CEO of “Gegadyne Energy” startup claimed that the batteries for the vehicles they have made together with their team could be used in a vehicle by charging in full in just 15 minutes. 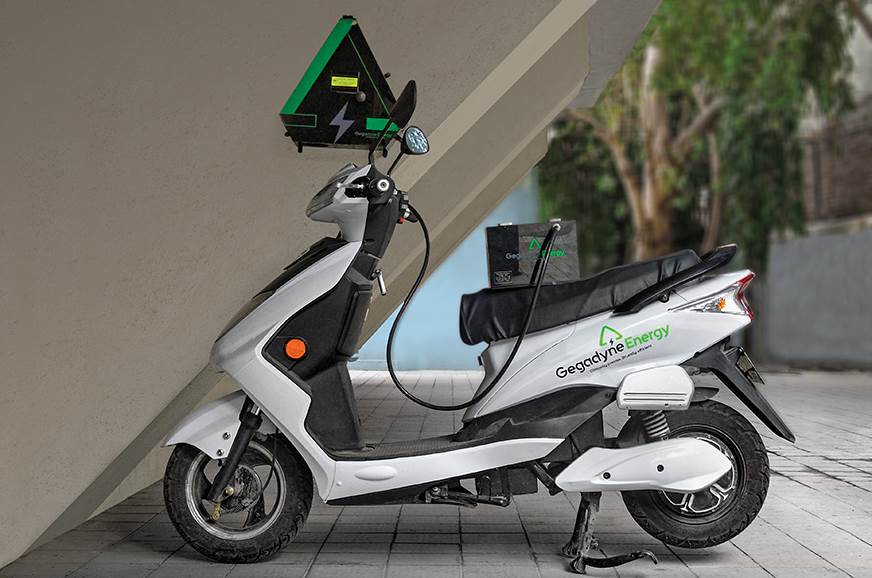 The research was done on what kind of battery

Gegadyne Energy founders Zubin and Ameya first started with inexpensive battery lead-acid charging very late.  He then used lithium-ion batteries in his research that were used only in most electric vehicles.

After all this research, he started working on a battery of supercapacitors. This battery also had an extended charging capacity. Combined graphene, composite nanomaterials, and artificial elements are used to improve supercapacitors to work better. Later on, the battery’s self-discharge rate decreased considerably, and the energy density also changed very well.

Big plans of the company

The company is working on enormous plans for the coming future.  Together with Solar Grid in their plans, they are working on a blueprint to incorporate their high capacity battery into solar and telecom sectors.

DO YOU ASPIRE TO BE AN ACTOR