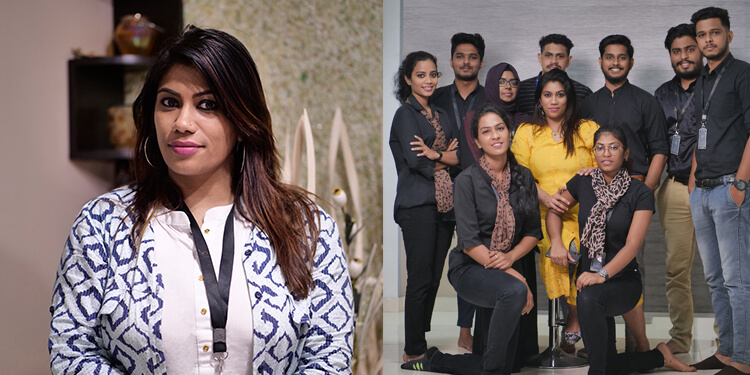 This story is about a fearless woman who successfully fought against not only her demons outside but also inside her head carving herself into a successful entrepreneur. She is Anooja Bashir whose story is great enough to be an inspirational epitome. It takes a little more than courage to break stereotypes and useless gender bias, that society often adorns an individual with. The saga of Ms. Anooja Bashir bears living testimony to the fact that undying willpower, perseverance, and optimism laced with skills and talent will always grant success in the end.

She started her bootstrapped journey with Ourea in 2013 which failed pathetically twice until she was finally successful in her third comeback proving herself as a strong head businesswoman. Currently, she is the founder and CEO of Oureacorp, CMO FlexiCloud, and COO Digitalis. She also supports and advocates the pursuit of novel applications of social entrepreneurship focussing on women empowerment and child welfare through her vertical -Anooja Initiatives.

Born and brought up in an extremely conservative environment, Anooja, a civil engineer turned entrepreneur, witnessed and experienced the bitter side of the patriarchal society at a very early stage of her life unlike many. Discharging various roles from interior designer to project manager to former assistant professor, Anooja has with her, a plethora of experience especially the ones that reek of gender generalization and prude notions. This, however, never pulled her back from realizing her visions and aspirations. Like every other startup, she too experienced a roller-coaster ride – full of struggles, ups, and downs leaving a sweet taste of success and bitter taste of failures. But what kept her going was her strong determination and intense passion for her venture Ourea. 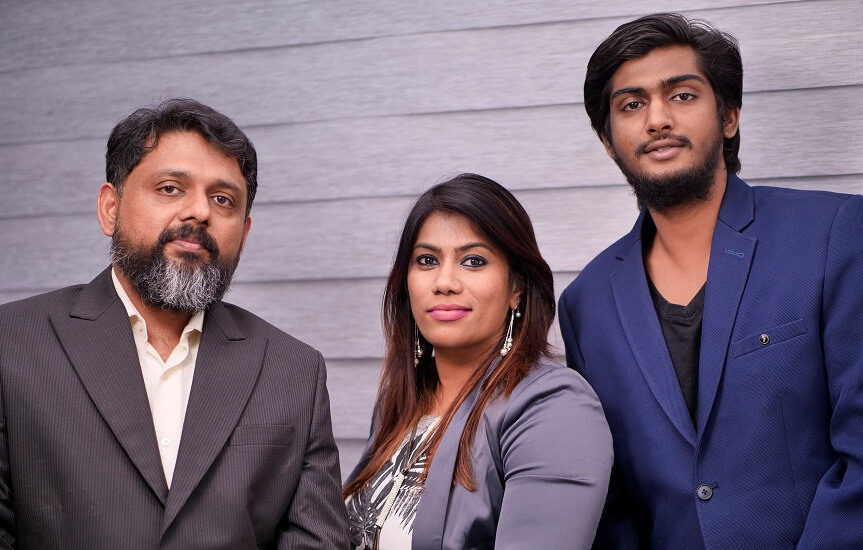 She too, like other entrepreneurs faced a herculean task to start with. Having spent a substantial aggregate of time in both academia and corporate space, Anooja was unsettled with the numerous rifts and fractures that existed between the adroitness of the academia and dexterity demanded by the corporate. She thus delineated her brainchild – a finishing school concept for professional graduates. The whole idea at the time of its inception was a long shot. Since it confronted and stood against the conventional flow of the hackneyed educational style and corrupted skill development, the venture harbored uncertainty and fostered widespread criticism. The startup failed pathetically twice with devastating outcomes. 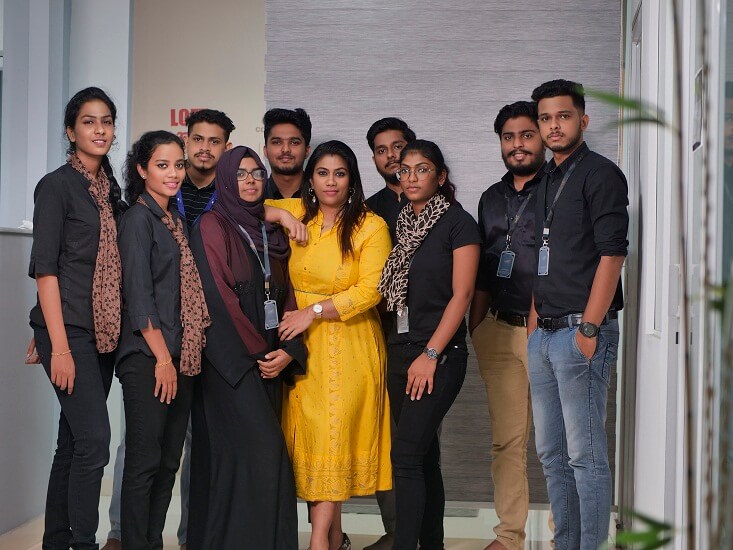 But her never-giving-up attitude made her stronger to face all difficulties. Including the prevailing patriarchal culture of India has the society look down on women. But the fighter in her always withstood every hurdle that came across. Unwilling to give up on the endeavor, Anooja stepped into the entrepreneurial phase of her life, as she concentrated on gathering corporate insights on strategy building and expanding the horizons of her knowledge. The opposition from her family on concerns of a career such as this with instability was opposed to her previous professions, the financial infirmity that came with the shift of métier was all disheartening. Still, the will “to be her own boss” kept her vigoursmouldering.

MsAnooja reanimated Ourea, the one-stop consultancy service, that catered to all corporate requirements. In 2017, despite the irresistible urge to establish her entrepreneurial stature and redefine the process, she was forced to take another break as she had to come up against and endure a lot of emotional, worldly, and pecuniary losses. In 2018, Anooja rose from the ashes of disdain and adversity to the modern-day phoenix that she is. She established and organized a strong footing in the entrepreneurial space with Ourea – as a 360° Business Management Consultancy. partnering with Mr. VinodChacko, Founder and CEO, FlexiCloud, and Mr. NamanModi, Founder and CEO, Digitaliz. Anooja created an adept team with a clear sense of purpose, measurable objectives, and tenacious infrastructure.

Dreams made into reality-

Anooja, today administers guidance, idea, and clarity to those who seek strength and guidance to start their own entrepreneurial debut. Today supports and strategizes branding, communication, and web identity of umpteen organizations, both business-to-business and business-to-customer oriented serving more than 100+ brands and 1000+ clients across the globe.

It was her passion, handwork, and the “never giving up” attitude that took Ourea to where it is now. According to her “Entrepreneurship wasn’t exactly my dream job, but it became a calling for me”.