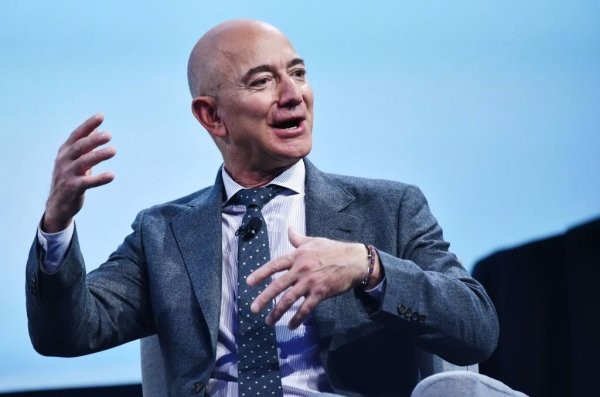 Even in the Coronavirus epidemic, the billionaires are facing huge losses. However, Amazon CEO and the world’s richest man Jeff Bezos’s wealth, is increasing rapidly. Jeff Bezos’ wealth increased by $ 13 billion, or Rs 97,200 crore recently. In addition to Jeff Bezos, the assets of leaders of other tech companies have also grown rapidly. So far this year, Facebook CEO Mark Zuckerberg’s wealth has also increased by $ 15 billion. This increase in Zuckerberg’s wealth has been recorded even after many big companies have boycotted Facebook Ads.

Amazon’s shares rose 7.9%, which created such a big jump in assets of Jeff Bezos. Even in this epidemic, due to many e-commerce traffic and shippings, the boom in Bezos’ wealth continues. Amazon’s share rise was seen because many rating agencies and experts gave a reasonable rate for Amazon’s stock and expected its stock to rise further. 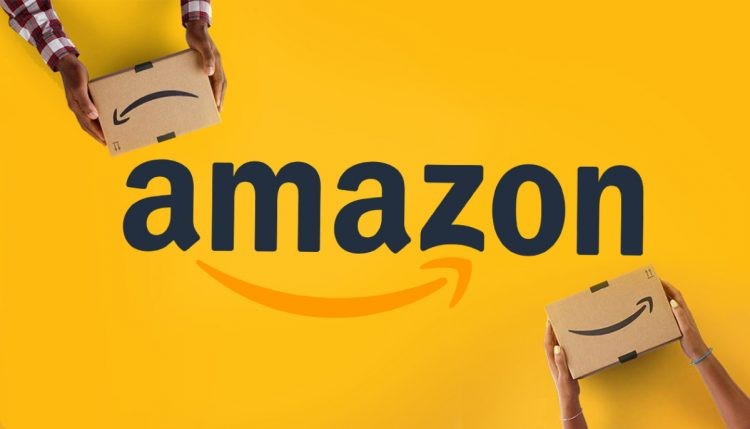 Online shopping is at a record level due to the Coronavirus epidemic worldwide. In many countries, shopping centers or malls are either closed or running at modest levels. At the same time, where shops or shopping malls and centers are also open, people are worrying away from going into the market due to the crowd. This is the reason why people have turned to online shopping, which is benefiting Amazon. Currently, Amazon serves most of the countries of the world. In India, too, Amazon continues to dominate the online market.

Read More: Take the help of the reputed intelligence agency for your own business 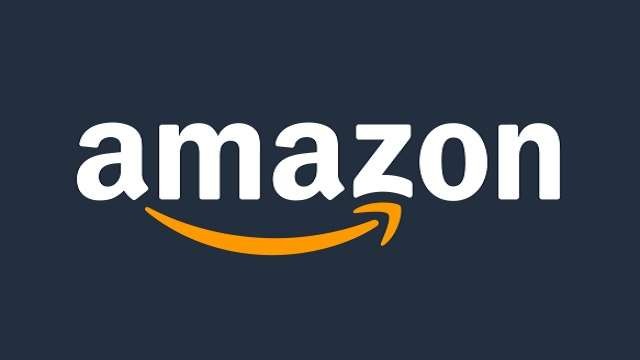 In the US market index Nasdaq, Amazon’s stock rose 7.93 percent and rose $ 234.87 to $ 3196.84 per share. In the previous trading session, Amazon’s stock was trading at $ 2961.97. Amazon CEO Jeff Bezos saw his net worth rise to $ 189.3 billion after a $ 13 billion jump in assets yesterday. His wealth has increased by $ 74 billion this year alone. Currently, Jeff Bezos’ assets are more than the total market valuations of Nike and McDonald’s. Moreover, the wealth of Jeff Bezos’ ex-wife has also increased by $ 4.6 billion.