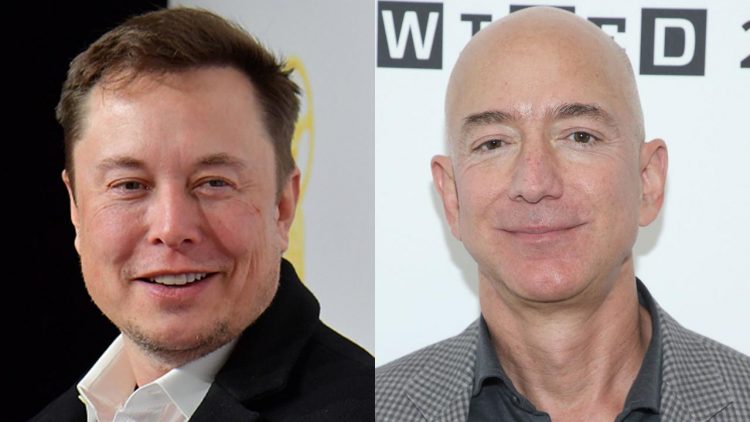 Amazon founder Jeff Bezos has once again become the world’s richest person. Jeff Bezos achieved this position by overtaking Tesla and SpaceX Chief Executive Officer (CEO) Elon Musk. In fact, Tesla Inc’s shares declined significantly, due to which the assets of Elon Musk were affected. Talking about Mukesh Ambani, India’s richest person and owner of Reliance Industries, his wealth and position have dropped out of the top 10 rich list. 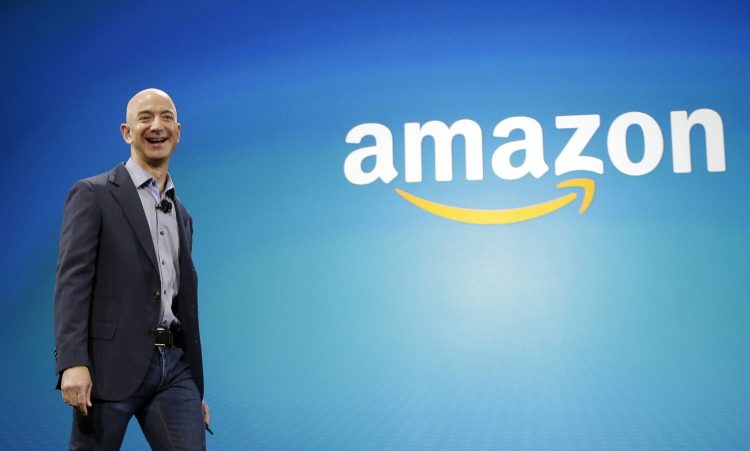 Tesla shares declined 2.4 percent, after which it closed at $ 796.22. Elon Musk’s assets declined by $ 4.58 billion due to the fall in shares. At present, Elon Musk’s total assets ($ 190 billion) are $ 191 million. It may be known that Jeff Bezos had consistently been the world’s richest man for the past three years, but was overtaken by Elon Musk in January 2021.

Recently Jeff Bezos announced his exit from the position of Chief Executive Officer. Jeff Bezos, who served as the CEO of Amazon, which has made a mark in the e-commerce industry, will leave his position by the end of this year. Amazon Web Services Chief Andy Jassy will be given the responsibility for the position in place of Jeff Bezos. A lot will change in Amazon after he steps down as CEO.

He will gradually give all responsibility to the Amazon board. Although they will remain on the board. Andy Jacy, head of the company’s cloud computing platform Amazon Web Services (AWS), will be given the responsibility of CEO in the third quarter of 2021. 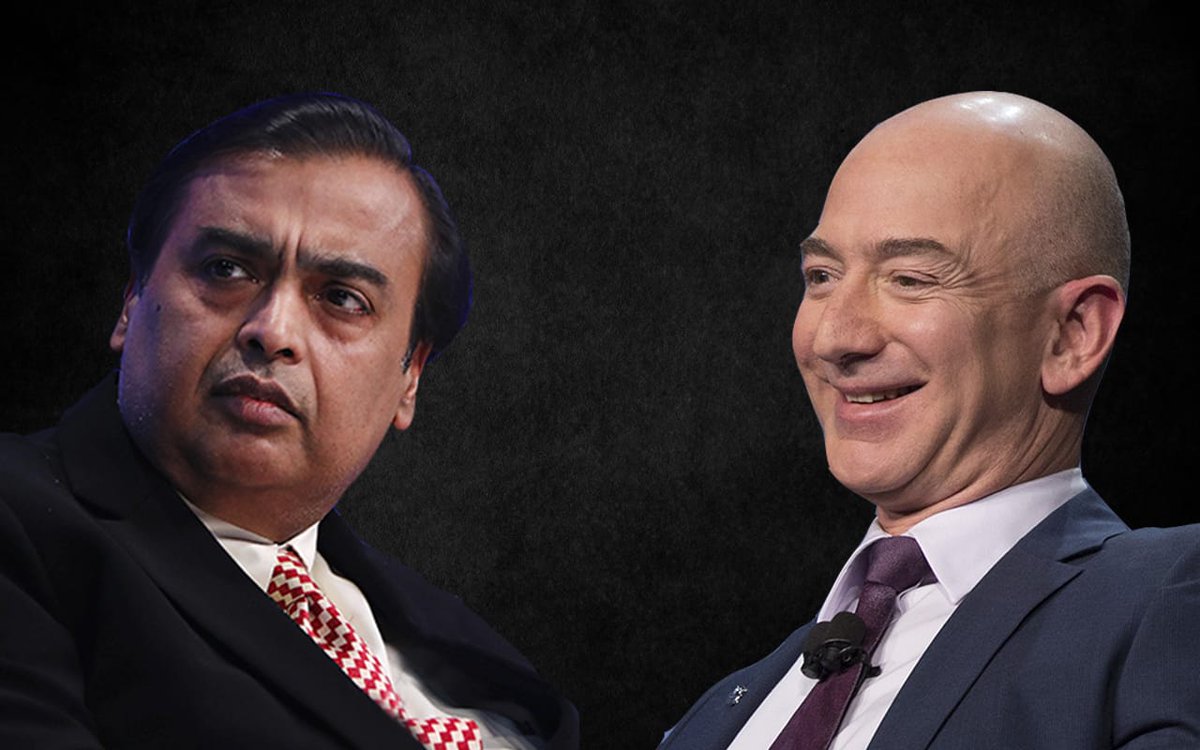 Amazon has a significant impact on India and now plans to go from grocery to all sectors in India. Before that, Amazon is even considering investing in the automobile sector by launching electric vehicles. It is reported that she may sign an agreement with Mahindra for electric vehicles.

However, the way the company has shown its stance towards future retail, it is believed that it does not want to be weak in the Indian market at any cost. Only 7% of the $ 1.2 trillion retail markets are online. Its competitors, including Amazon, Tata, Flipkart, and Reliance’s Geomart, are aggressively eyeing the remaining 93% of the market. The online commerce market in the country could reach $ 200 billion by 2028.