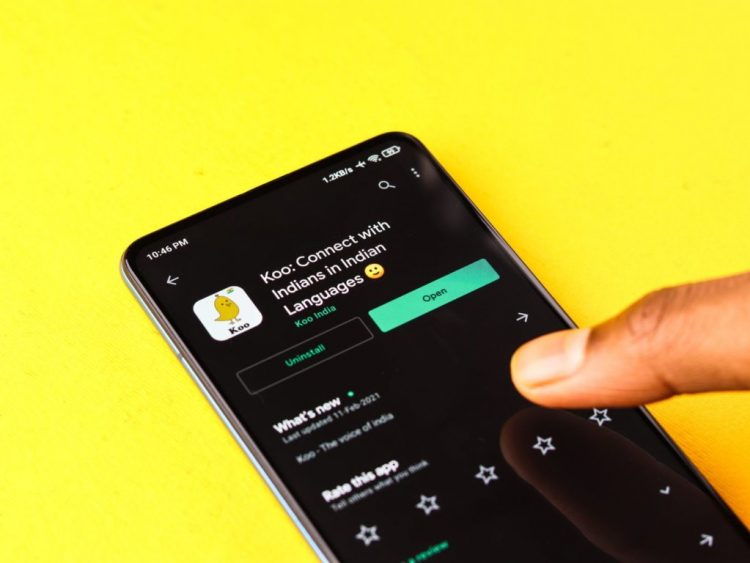 Koo, an alternative app to Twitter, has raised an investment from Silicon Valley investors. The app is made in India and is available in several languages for the convenience of its users.

Moneycontrol first reported progress. Aprameya Radhakrishnan, the CEO, and co-founder of Koo, said Ravikant and Srinivasan had invested in the company last month. In February, Koo had raised $ 4.1 Mn in the Series A financial series led by 3one4 Capital, with Accel Partners, Kalaari Capital, Blume Ventures, and Dream Incubator. 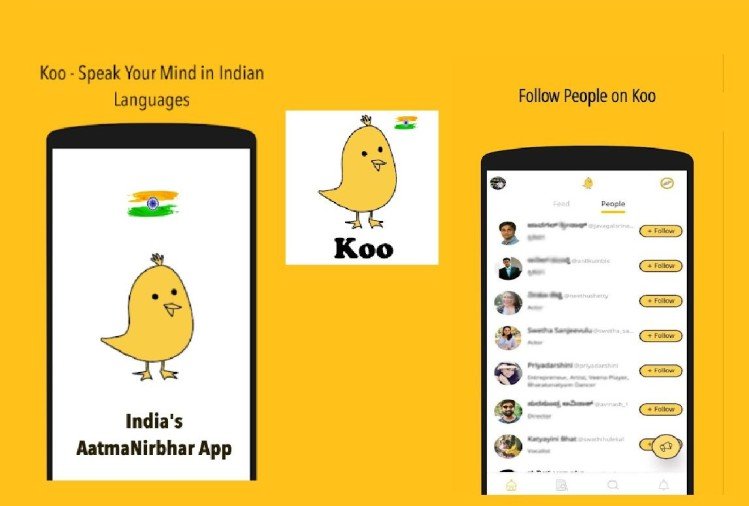 Meanwhile, Koo had gained a strong draw since February, when he said it has 3 Mn users. It was then that the Indian government attacked Twitter, asking the social media giant to lower its tweets in support of the farmers’ protest. A few government ministers have approved Koo and have accounts on the microblogging platform.

“There is space for a neutral or relevant communication network. People sometimes want easy communication in their circles and echo rooms. Koo can provide that. And the founders have shown creative ability, so investors will always be interested,” said the company’s next investor.

Shunwei has decided to donate his share of 9 percent to Koo’s parent company Bombinate Technologies, amid criticism of China’s so-called domestic rival on Twitter. It is now entirely out of the company.

SVYM Founder Appointed As The Member of Capacity Building Commission