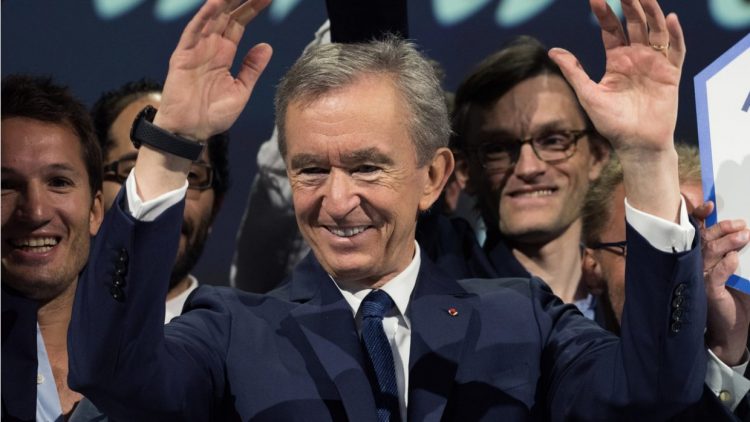 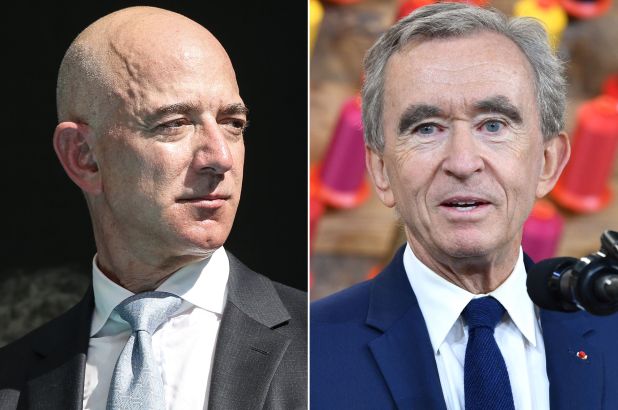 How much is the wealth: 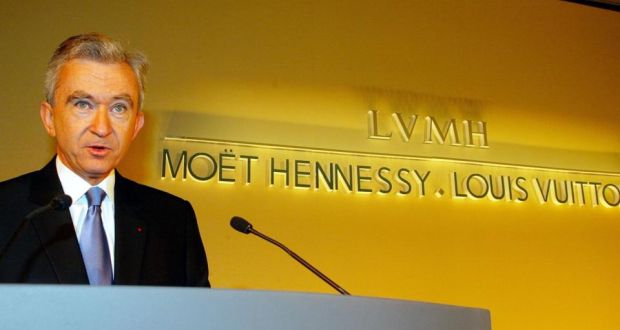 According to Forbes’s actual time net worth ranking, Bernard Arnault’s wealth is $ 198.8 billion. At the same time, the wealth of Jeff Bezos is $ 193.3 billion. Apart from this, the net worth of Tesla CEO Elon Musk is close to $ 182.1 billion. 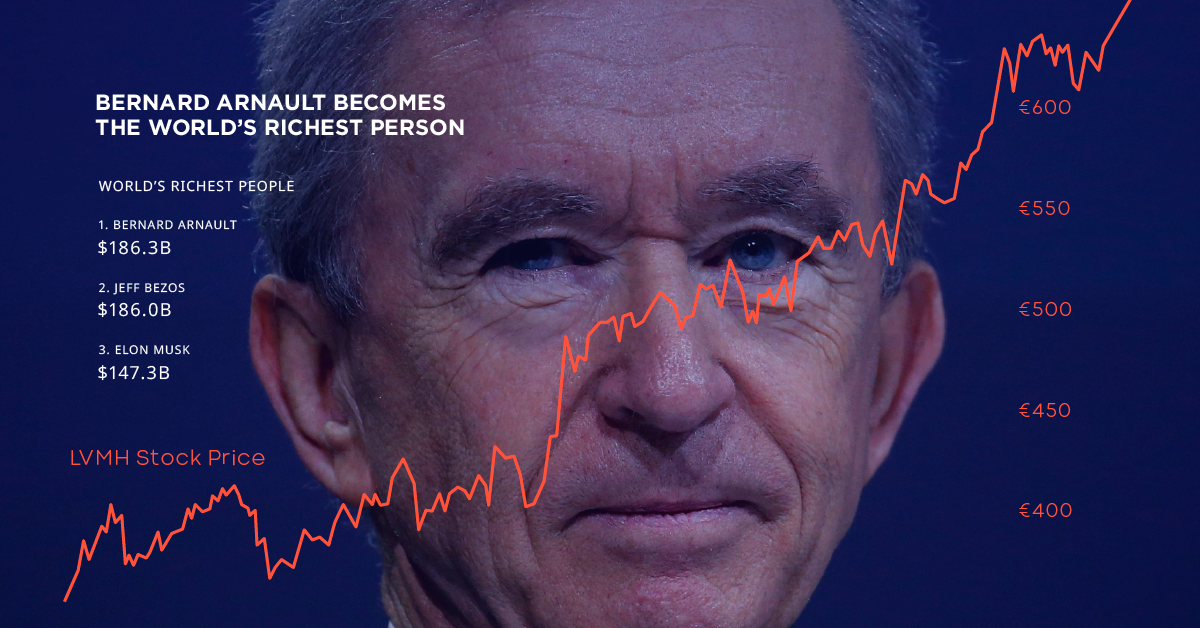 He was educated at the Lycée Maxence Van Der Meersch in Roubaix, and the Lycée Faidherbe in Lille. After he graduated from the École Polytechnique, France’s leading engineering school, he began to work for his father’s company. Three years later, Bernard convinced his father to shift the company’s focus on real estate; Ferret-Savinel sold out the industrial construction division and was renamed Ferinel. After acquiring a textile company and relocating its headquarters, the company renamed the real estate branch to the George V Group. Later, the real estate assets were sold to Compagnie Générale des Eaux (CGE), eventually becoming Nexity.