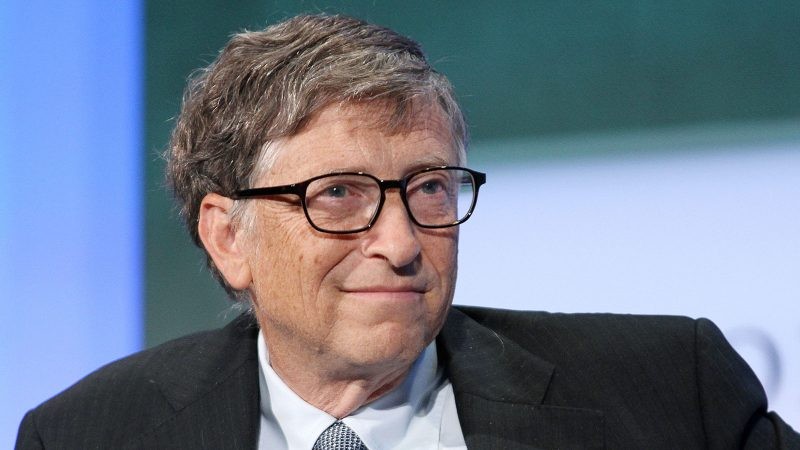 Bill Gates aged 64 has announced to resign from the Microsoft Board of directors. Now Bill gates want to focus on social work through his Melinda and gates foundation. Bill gates put most of his wealth in his foundation for the betterment of society. However, Bill would continue to remain the technical advisor of Satya Nadela. After the resignation of Bill Gates, the board of Microsoft now has 12 members left. Currently, 1,48,465 employees are working in Microsoft right now. 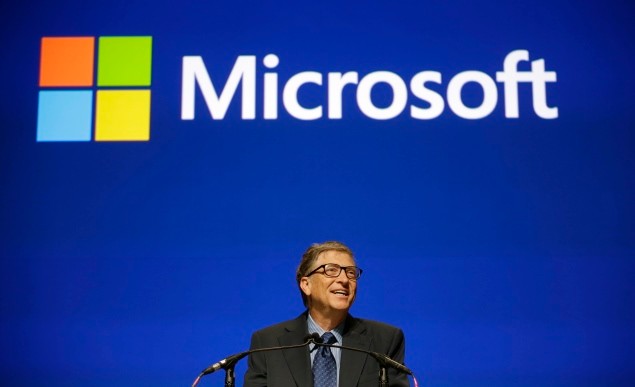 Microsoft on 13th march gave an official statement that Bill Gates has decided to step down from the board of directors to devote more time to social and philanthropic areas like health, social development, and education. To give more time to the Bill & Melinda Gates Foundation, Gates had already parted ways with the company’s daily work. 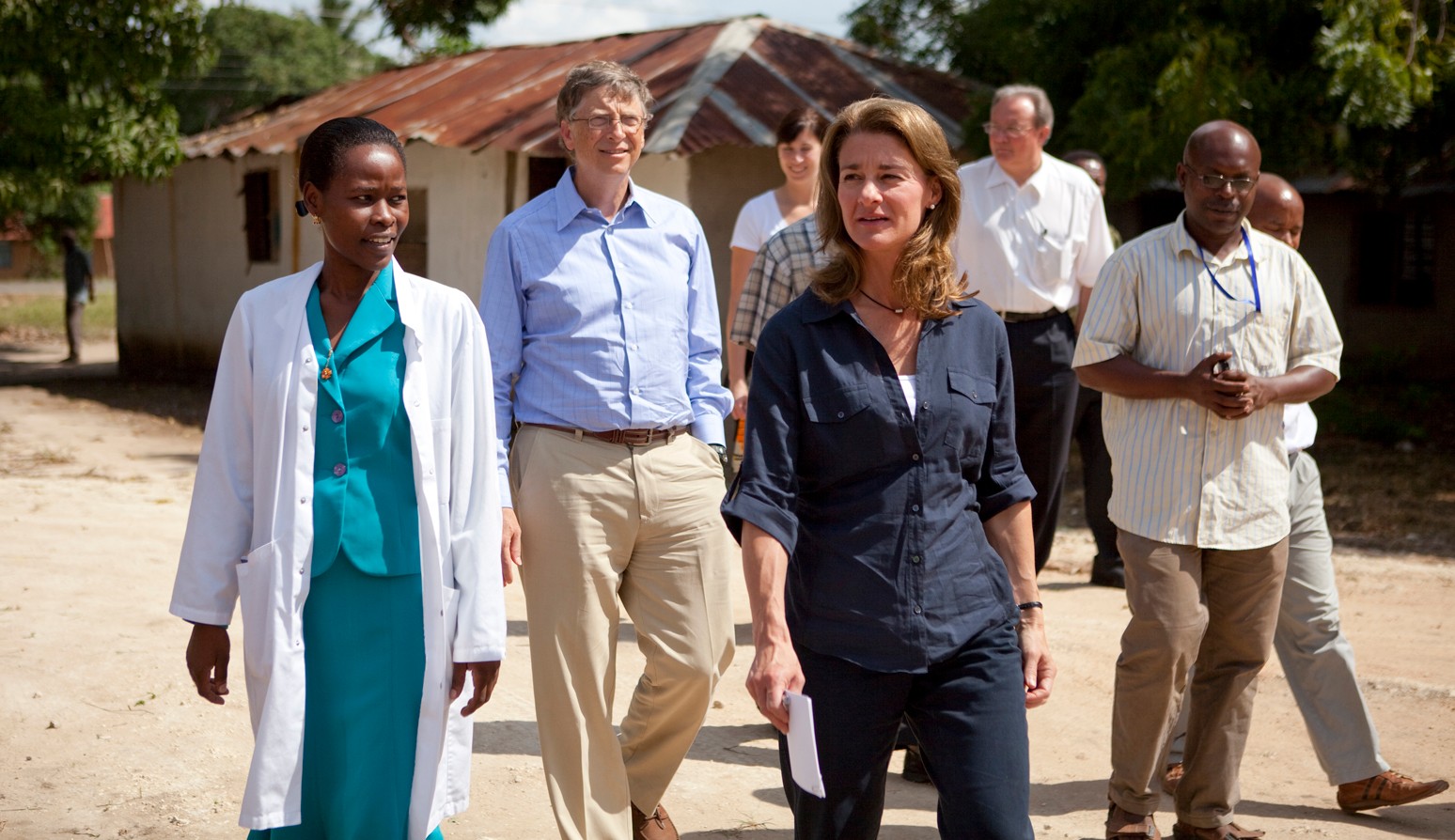 On Bill Gates’ resignation, Microsoft’s current CEO Satya Nadella stated, “It is a great honor and privilege to work with Gates. I have worked with him for years and learned a lot.” Recently, Bill Gates donated $50 Million to Speed Up the Development of a Coronavirus vaccine. He is also the author of books like The Road Ahead’ (1994) and ‘Business @ the Speed of Light’ (1999). These books of bill gates are New York times bestseller. 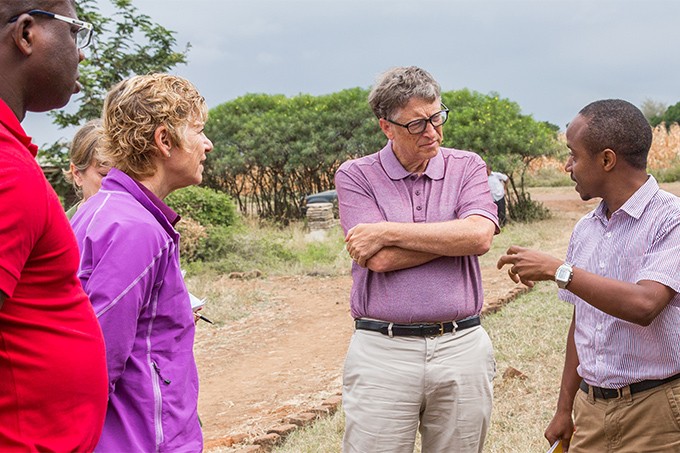 Bill Gates started studying at Harvard University but left college and moved to Albuquerque in New Mexico, where he founded Microsoft with his childhood friend Paul Allen. Bill’s big break came in the year 1980 when Microsoft signed an agreement with IBM to build the operating system named MS-DOS, which was valued at $80,000. Microsoft went public in the year 1986, and within one single year, Bill Gates became the youngest billionaire at the age of 31. Microsoft and IBM worked together until the year 1991. Bill Gates stepped down as Microsoft CEO in the year 2000. Bill gates truly have revolutionized the computing world.