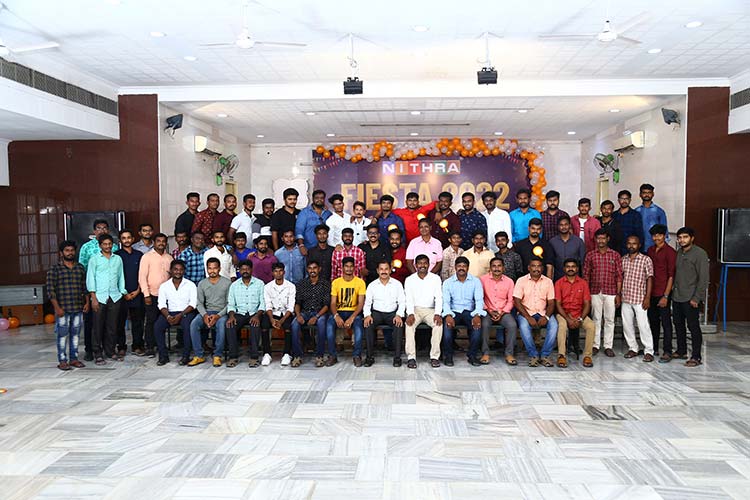 It was a successful tale of the entrepreneur from South India, Tiruchengode a rural region in Tamil Nadu. Mr. Gokulanathan Ponnusamy Founder and CEO of Nithra apps India private limited have created his own kingdom with his hard work. 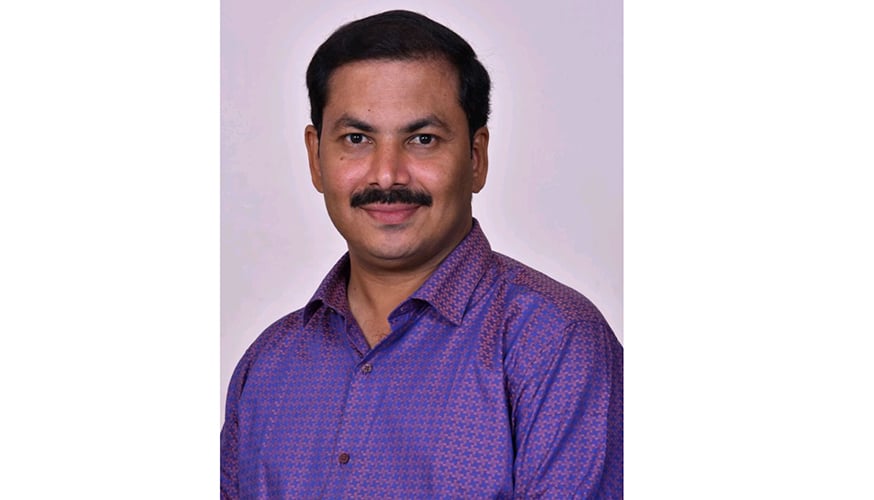 With the effort of a single man Mr. Mohanraj CTO at Nithra apps, the company first developed its dictionary app (English to Tamil Dictionary) with the intention of providing education to students, the app is still live in the google play store with 3.36 million downloads and  3lakh+ active users.

He also provides android development training for college students, who have helped to develop their upcoming apps.

The company first acted as an educational solution. Later in the year 2013, the company was developed into a private limited, after this transition, only 10 employees worked at first, but with the hard work and effort of the company, they have created more than 150+ apps in the google play store 10+ apps in the app store and provided employment opportunities for almost 300 staff.

Nithra Tamil calendar app, providing spiritual details which were the most popular app with more than 1 crore installs and holding 32 lakhs of live users. This calendar app is launched by them in five different languages including Tamil, Telugu, Kannada, and Malayalam, Hindi.

The company was initially providing content-based apps with AdSense, and later they developed a service-based app (Nithra local jobs app) to get rid of unemployment in Tamil Nadu and Telangana, through which many educated candidates from rural regions in Tamil Nadu have successfully placed in a right job.

Nithra matrimony app was also launched in Tamil Nadu and Telangana, in order to provide matrimonial service for middle-class women. Providing free registration and groom profiles for the brides.

The Vivasayam and Uzhavan Maadu app by Nithra has helped farmers regarding agriculture, this app was also featured in the Tamil Nadu secondary school book.  Mr. Gokulanathan Ponnusamy also received the award for excellence in marketing for the year 2022-2023 from the YES (young entrepreneur school of the chamber foundation).

From a single app, the company now launched more than 250 apps in 5 languages, and now they have more than 6 branches in Tamil Nadu, Telangana, and Rajasthan. The overall app holds 1 crore monthly active users.