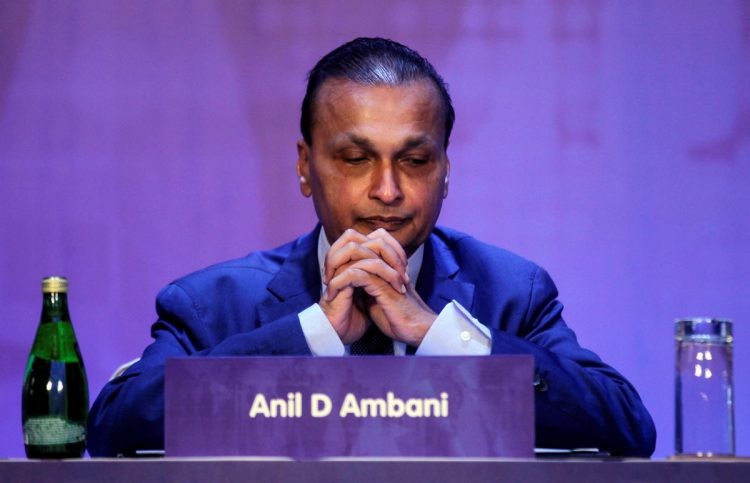 The National Company Law Tribunal (NCLT) has directed the bankruptcy process against Anil Ambani, chairman of Reliance Communications, to recover Rs 1,200 crore under the Personal Guarantee Section of the Insolvency Act. In January 2017, loan accounts of RCom and Reliance Telecom Infrastructure Ltd defaulted. Both these accounts were considered default from August 2016. In March 2020, the SBI Board introduced a solution plan for RCom, in which it was stated that banks would recover Rs 23,000 crore while giving a rebate of around 50 per cent but it didn’t work ours for Reliance. 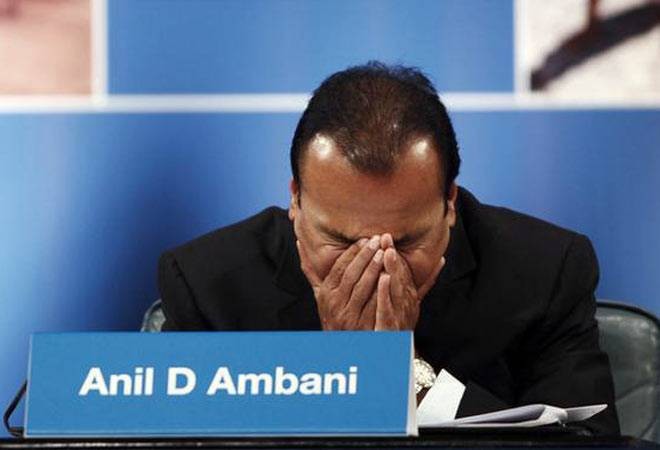 In August 2016, Anil Ambani gave a personal guarantee on behalf to the State Bank of India (SBI) for providing loan to Reliance Communications and Reliance Infratel. Now both companies have closed down, and because of this, SBI had to appeal to the Mumbai NCLT. The bank demanded that according to the insolvency law, this amount should be allowed to be recovered from Anil Ambani as he has given the personal guarantee of this loan. 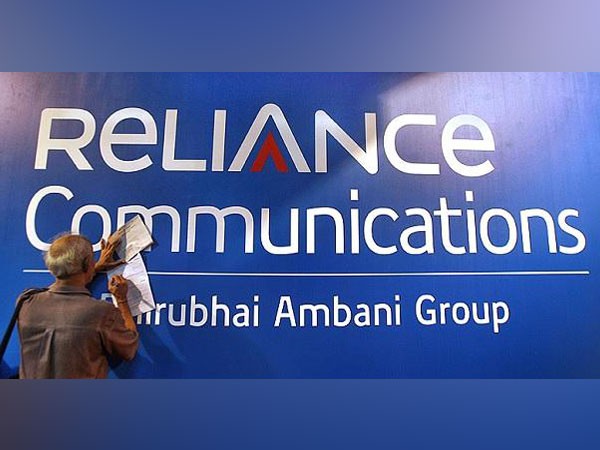 The Mumbai bench of NCLT, in its order on 20 August, said that both Reliance Communications and Reliance Infratel failed to repay the loan instalments in and around January 2017; as a result loan accounts of Reliance got classified as Non-Performing Accounts (NPAs) with effect from 26 August 2016. Significantly, at the beginning of 2019, RCom applied for bankruptcy and told that it has a debt of about Rs 33,000 crore. However, the banks say that they owe Rs 49,000 crore on RCom till August 2019. 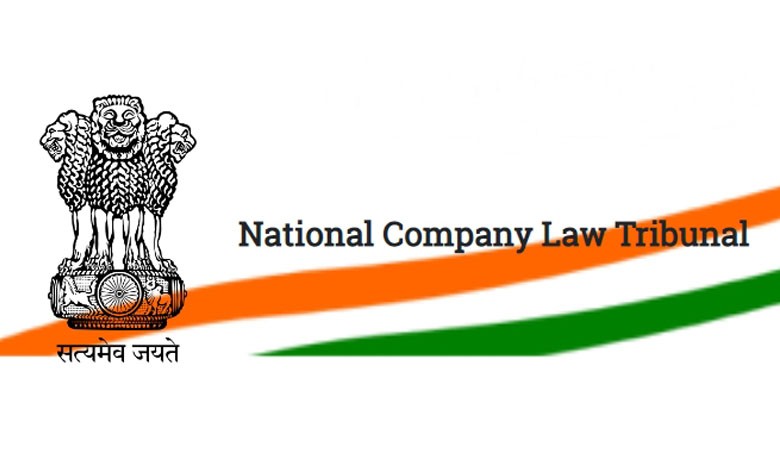 According to a 2008 report by Forbes, Anil Ambani was the sixth richest man in the world with $ 42 billion, but he fell behind in just a few years and is a bankrupt today. His company incurred losses over the years from 2009 to 2019, and in February 2020, in a UK court, Anil said that his net worth was zero and he had gone bankrupt.