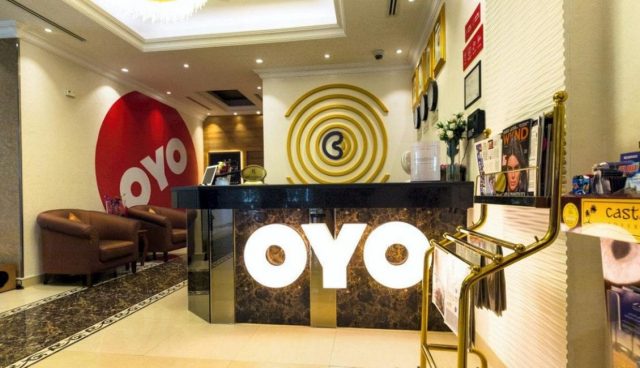 Oyo Rooms, a hotel room hiring startup led and founded by Ritesh Aggarwal, has recently come into the matter of ‘contractual dispute.’ The company states that an “angry disputer” has reportedly filed a case of Rs. 16 lakh against the $9 billion startups.

“Since NLCT has approved an application by OHHPL for a company under OYO for a fee of 16 16 lakh in a contract dispute, which is not even the case with the sub-company. We have complained. This matter is being judged, and we will stop commenting on this matter for now,” said an OYO spokesperson. 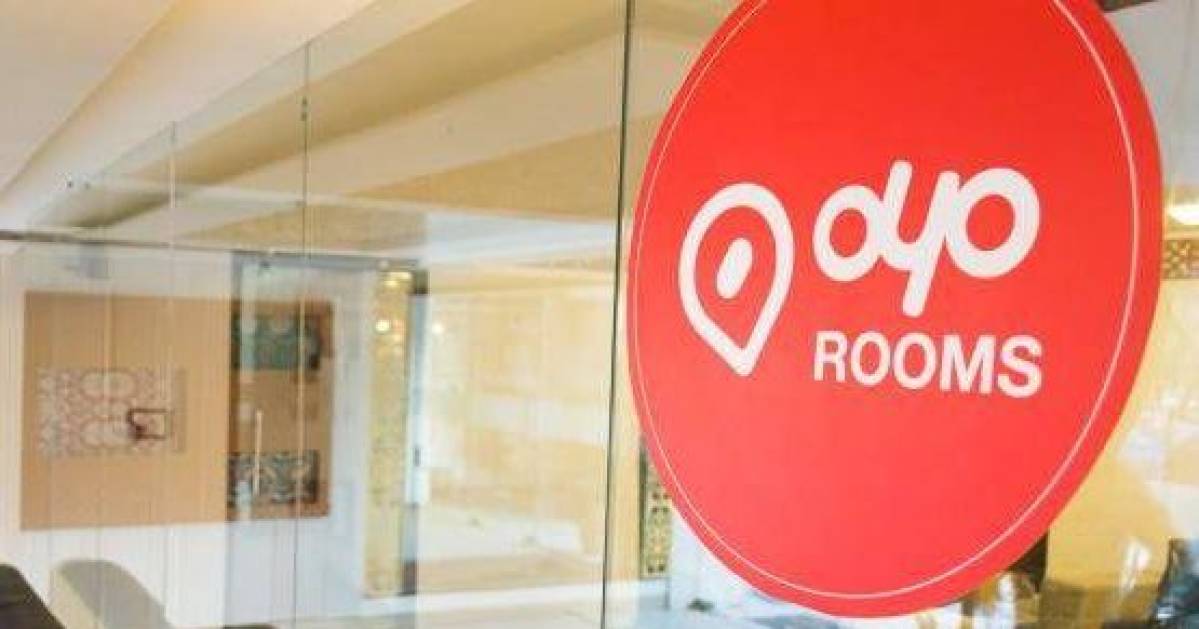 OYO also claimed that the applicant had been paid the prescribed fee. However, OYO is now due to file evidence on April 15, 2021. According to reports, Gurugram-based Rakesh Yadav has applied in Ahmedabad’s NCLT chapter on non-payment. However, OYO said it had challenged the NCLT directive regarding its subsidiary. In a statement, OYO said the matter was a ‘contract dispute’ of l 16 lakh.

The application was filed by a Gurgaon hotel owner who accused the company of failing to pay and violating the agreement required to operate and maintain the hotel under the Oyo brand. NCLT has appointed attorney Keyur Jagdishbhai Shah as an interim decision-maker (IRP). In line with the arrears code, the NCLT has given until April 15 to Oyo lenders to file their claims.

While the hospitality sector, badly affected by the coronavirus epidemic and closure, has seen the emergence of green shoots a few months ago, the marriage business continues to loosen below the COVID-19 limits. On Twitter, Ritesh Agarwal, co-founder of Oyo, who owns a subsidiary of the parent company Oravel Stays, said the introduction of hospitality had moved NCLAT. He further added that the company had already paid the applicant “under protest,” which meant no agreement on the matter.