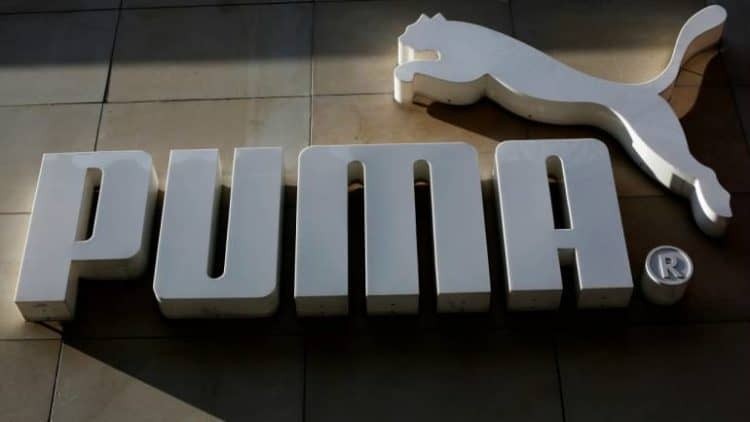 Athletic and casual footwear manufacturer Puma in India have a robust grip over the Indian market. The footwear giant has witnessed a sharp increase in sales rate in the Indian market as it reported a growth of 23% to Rs 1413 crores. In terms of global, Puma recorded its revenues of 5.5 billion euros. 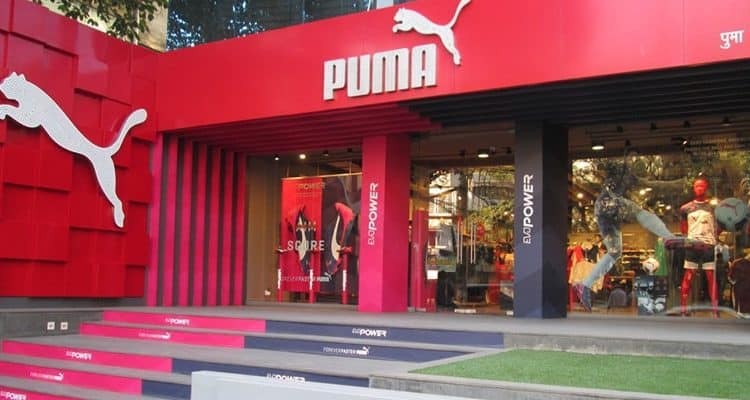 According to the Puma, despite an economic slowdown in India, the Puma was successful enough to have a growth rate figure in double digits. The success of Puma is also due to its rising popularity in TIER 2 and TIER 3 cities of India. These cities have contributed to approximately 48% of the online sales channel. According to Bjorn Gulden, the global CEO of Puma “India is a strategic market for Puma.” 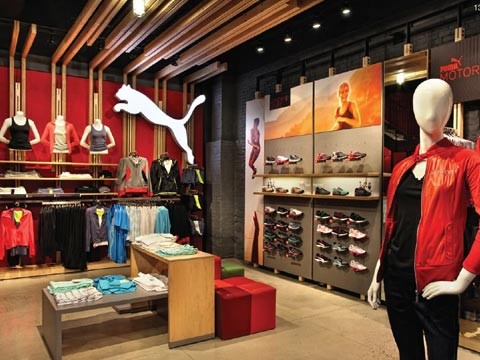 Talking about growth rate, Puma was smoothly able to surpass its other footwear rivals. Adidas, Nike, and Reebok were able to record 1251 Cr, 831 Cr, and 407 Cr in the financial year 2019. Moreover, the growth rate of Nike and reebok is recorded to be stagnant, whereas that of Adidas is rising at 10% every year.

According to Abhishek Ganguly (Managing director of Puma), India is quite an essential hub for the company in terms of the product sales market. With the rising popularity of sports, sports footwear are becoming quite popular in the Indian market. Puma is expected to invest a lot in the future as the country holds much potential.

Over several years, this German company has managed to attract Indian youth through iconic ambassadors like mary Kom and Virat Kohli. It is worth mentioning that this footwear company entered the Indian market in the year 2006. Since then the company is giving fierce competition to its rivals like reebok, Adidas and Nike. As of now, Puma has 373 exclusive stores in different tier cities of India. According to the latest news, Puma is planning to add 20 more unique stores.