Reliance Industries is in the headlines these days due to the account of continuously expanding its business, whether by getting investments or acquiring firms. The firm has got millions of investment and has acquired significant firms in the past few months. In a fresh news piece, Reliance Industries may purchase furniture brands Urban Ladder and Milk delivery platform “Milk Basket” in the upcoming days. 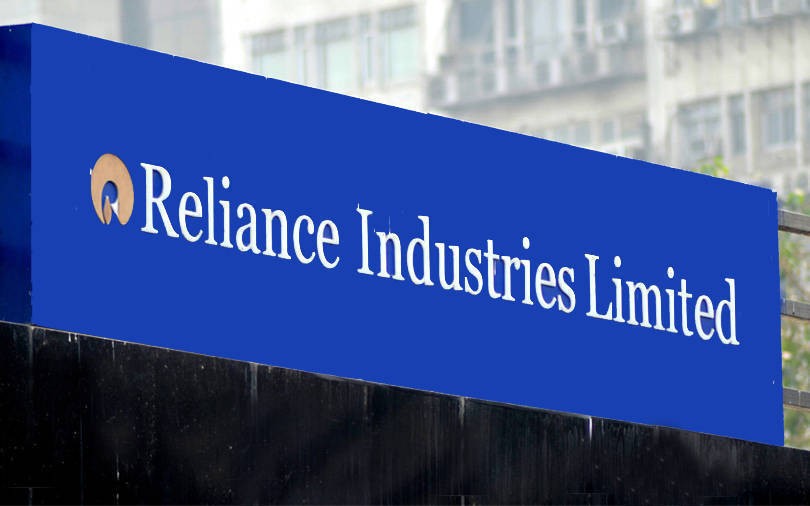 It’s evident that Reliance Industries wants to expand its e-commerce business further and is joining hands with new ventures. Reliance launched online grocery service, Jio Mart, in May, which was launched in India to compete with Amazon, Flipkart, and Walmart. Mukesh Ambani has raised more than $ 20 billion in the past months to make it debt-free. The Covid 19 epidemic has forced most people to live in their homes and rely more on online shopping, especially shopping for daily groceries. Reliance on the help of its Jio Mart platform is progressing its eCommerce segment rapidly. 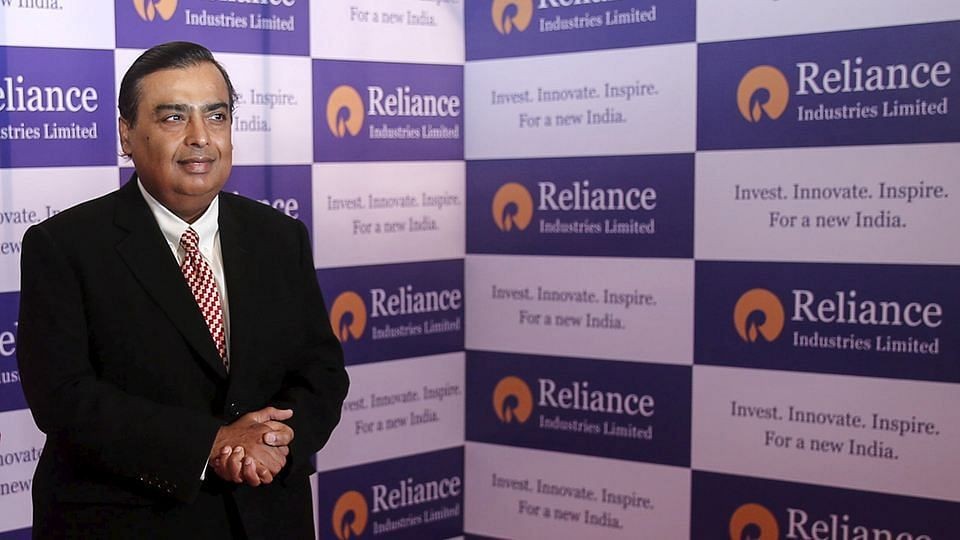 Reliance Industries is in final talks with the Urban Ladder for the last few months, and the negotiations have come to the advanced stage. However, this deal has not been decided yet, and the discussion is still going on. According to the deal’s sources, this deal can get fixed for about Rs 225 crore. On the other hand, Milkbasket is currently providing other essential items along with milk. Still, it is doing business on a thin margin, due to which it is getting excellent benefits in metro cities.

It got also reported that RIL is in talks to buy online e-pharmacy startup Netmeds. Recently, Amazon launched its e-pharmacy platform in some cities of India. If the deal between RIL and Netmeds happens, there could be fierce competition between Amazon and RIL. However, no official statement has been given till now by Reliance, Urban ladder, or even Milk Basket.