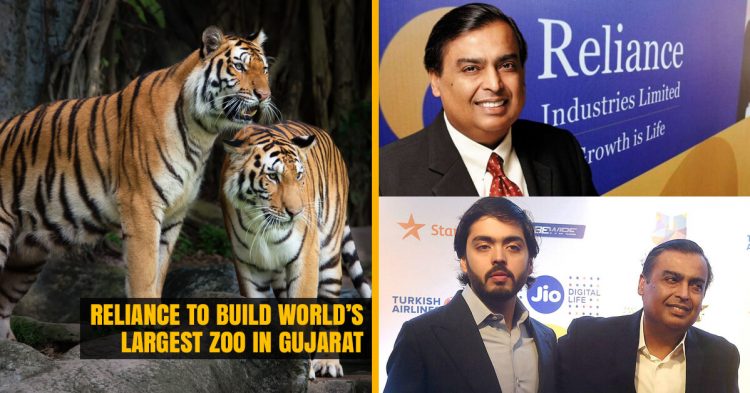 India’s richest man Mukesh Ambani is building one of the largest zoos in the world. The zoo is being built by Ambani in his home state of Gujarat, where his group operates the largest oil refining complex. According to Parimal Nathwani, Corporate Affairs Director at Reliance, it is expected that the zoo will open in 2023 and it will also include a rescue center to help the endangered species and local government. 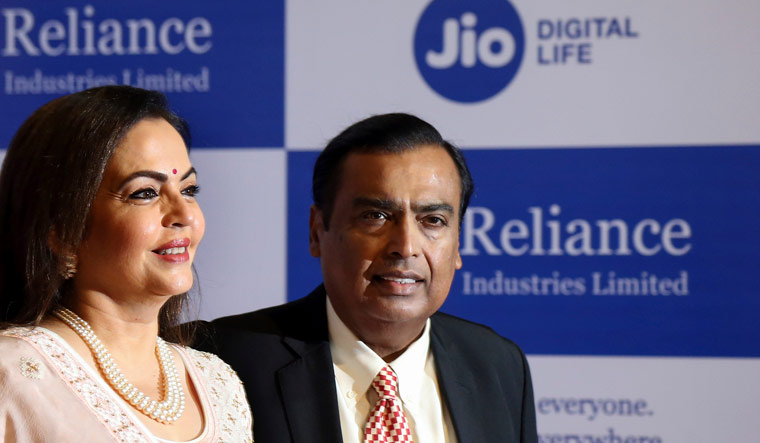 Mukesh Ambani’s wife Nita Ambani has also joined the board of the New York Metropolitan Museum of Art in 2019. The Detailed Project Report (DPR) of the Greens Zoological Rescue and the Rehabilitation Kingdom has recently been approved by the Central Zoo Authority (CZA), which will be set up near the Motu Khawari area in Jamnagar on RIL’s 280 acres of land. It will be the world’s largest zoo to be built on approximately 280 acres of land, which is near the company’s refinery project at Moti Khawadi in Jamnagar. 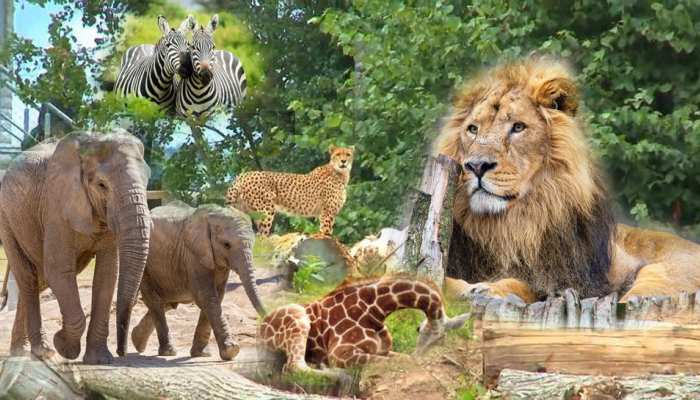 It will also be a part of the company’s CSR activities to help the Gujarat Forest Department to provide shelter to the big cats that have been injured and rescued. The developers expect it to be ready in two years. The Greens Zoological Rescue and the Rehabilitation Kingdom will have about 100 different species of birds, reptiles, and animals from around the world. It will feature sloth bears, komodo dragons, Indian wolves, rosary pelicans, fishing cats, deer, and other rare and attractive animals. The zoo’s plan layout shared on the CZA website also depicts wildlife sections such as the Forest of India, Frog House, Insect Life, Exotic Island, Wild Trail of Gujarat, and the Aquatic Kingdom.

Read More: What are Mutual Funds and How to Get Started 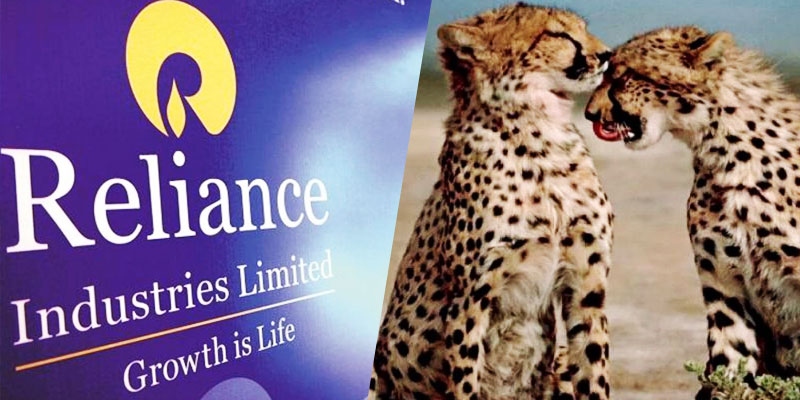 What’s Share Market and How To get Started With It

What's Share Market and How To get Started With It