While several countries were making noise about winning the race for making the COVID vaccine first, Russia might have silently overpassed them. Russia has made a big claim regarding the Corona vaccine and its development. Russia says it has prepared the first vaccine for Corona, and the daughter of President Vladimir Putin was the first person to get the first dose and get vaccinated. According to the World Health Organization (WHO), clinical trials of more than 21 vaccines are currently underway all over the world, and Russia seems to be at the forefront of the development of the vaccine.

President Vladimir Putin announced that this is the first successful vaccine in the world and approved by Russia’s Ministry of Health. The Gameliya Institute of Moscow has developed this vaccine. Russia’s Health Ministry declared the Corona’s “Gam-Covid-Vac Lyo” vaccine a success, and with this, Vladimir Putin claimed that soon the production of this vaccine would be started in Russia and a large number of vaccine doses would get produced.

Read More: Challenges in Shipping and Delivery During Lockdown and Future of Ecommerce

The mass production of this vaccine will get started in January if it gets approved by the world health organization and other health departments. According to the Russian Health Minister, vaccination to health workers may begin this month. In Russia, first-line health workers will get vaccinated with the corona vaccine. After this, the vaccine will get given to senior citizens. Now, if the World Health Organization approves Russia’s vaccine, it can prove to significant a big relief for the world. 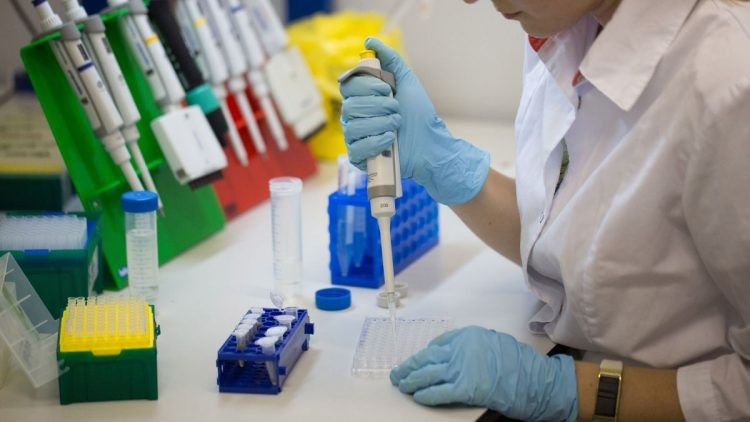 At present limited doses of this vaccine have been prepared. Regulatory approval has got received, so now the industrial production of this vaccine can start from September. Russia has said that it can begin to vaccinating nationwide from October. According to the report, Russia will register its first corona vaccine on August 12. According to the claim of Russian officials and experts, this will be the world’s first corona vaccine.

Challenges in Shipping and Delivery During Lockdown and Future of Ecommerce