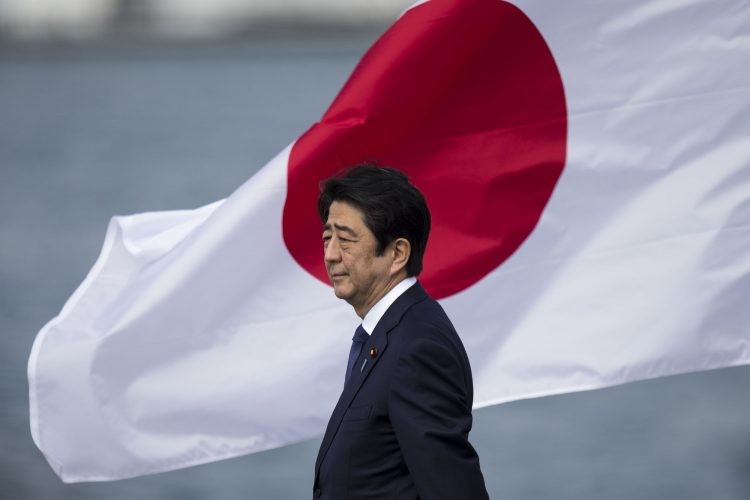 Japan Prime Minister Shinzo Abe has announced his resignation from the position of Prime Minister. Shinzo has been suffering from the intestinal disease for a long time and has stated that he does not want poor health to affect the work. He has held the post of the longest consecutive prime minister in Japan’s history so far and has now decided to resign due to health reasons as his health is fading every day. 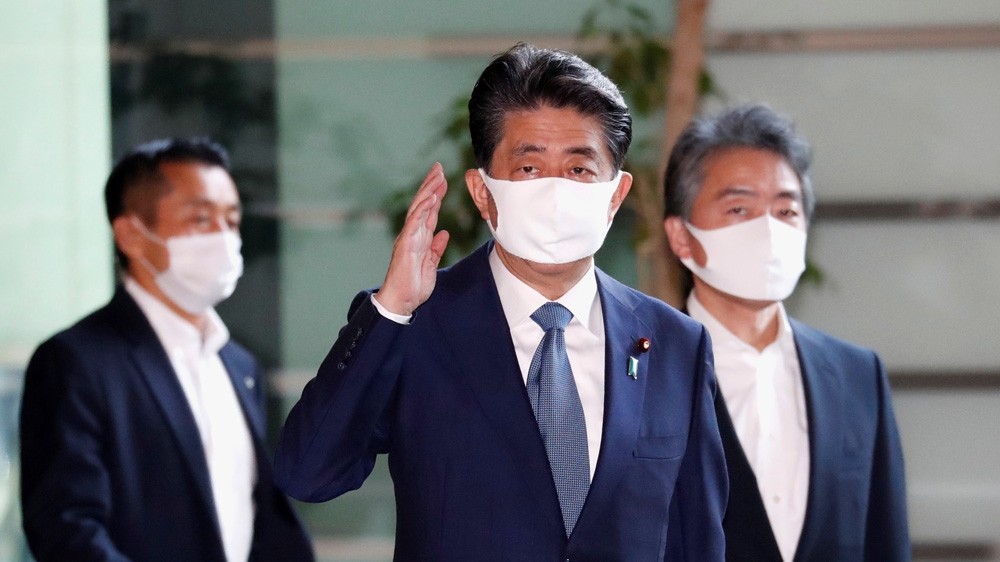 The 65-year-old Prime minister announced in a press conference, “If I cannot take good decisions for the public, then I do not have the right to be the Prime Minister. I have decided to step down from my post.” It’s noteworthy that he became Japan’s youngest Prime Minister at the age of 52 in 2006, but stepped down from the post only a year later due to health reasons. He returned to power in December 2012 and made the history of being the prime minister for the longest time in the history of Japan. 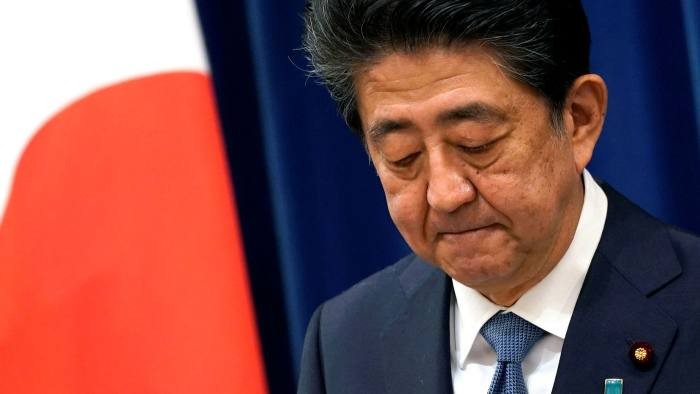 Shinzo Abe’s Prime Minister post will get ended in September 2021, and it is expected that Abe will continue in office until the party chooses a new leader for the position and formal approval from Parliament. Shinzo Abe is suffering from ulcerative colitis disease associated with intestine, who’s the treatment of the illness is not possible. This problem has increased in the last few months. He had to get hospitalized twice this month. That is why he has not participated in any public event in the previous 50 days. 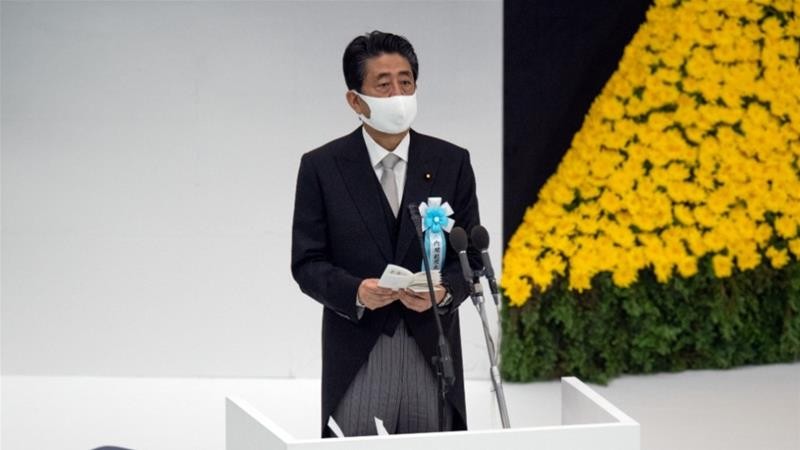 Under his term as and Prime Minister, he has helped in making the economy of Japan much more vital. He has improved the relations with other Asian countries like China, Korea, India, Malaysia, Singapore etc. He needs regular treatment and monitoring for his disease and hence will not be able to devote enough time in managing his post as a Prime Minister.