by Rishi Raj
in Startup Stories
0 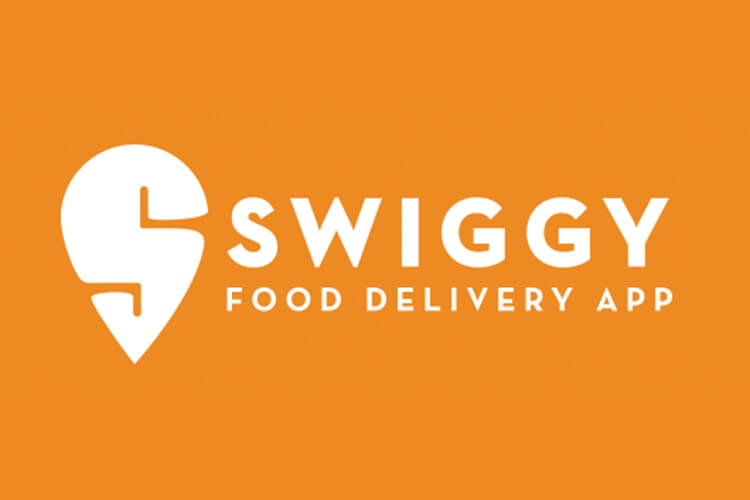 India is emerging as a digital revolution at a rapid pace in today’s times. Earlier, we used to rush into the market to buy small and oversized items. Today, we can order anything from our own online website or application and order anything at home. As a link, ordering food through online websites or applications has become a fashion in today’s time.

Started from the startup of the logistics company “Bundle.”

According to SWIGGY founder Sriharsha Majetti, he started with two other friends Nandan Reddy and Rahul Jaimini. After completing his engineering studies, Sriharsha worked in a bank for about 1 year, but he had a desire to start his own startup from the beginning, due to which he resigned from his bank job. 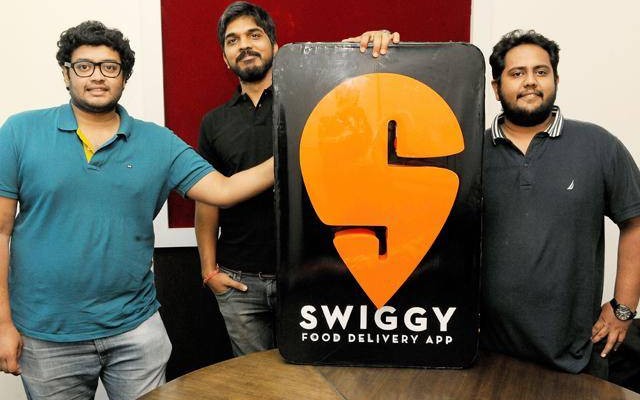 After seeing the failure of his logistics company “Bundl,” he did some more research, and according to his research, he planned to start an online food delivery business. In August 2014, he changed his plan into reality, launched the startup with five delivery buys, laying the foundations of SWIGGY.

How does the company earn?

According to Swiggy’s founders, Swiggy works closely with large restaurants as well as small food outlets in the food industries sector he has started.  In which many small and big vendors work.  The Swiggy Company describes its income as; currently, 30% of Swiggy’s earnings are on people’s orders.

SWIGGY charges its commission from the restaurant and Home Delivery Charge from the public, which Swiggy earns from both sides. Apart from this, Swiggy also earns outstanding revenue through advertising.

Swiggy’s founders told of the expansion of their company that they have serviced their company SWIGGY in 8 new cities, including Ludhiana, Guwahati, Nashik, Kanpur, Mussoorie, Ponducherry, Vijayawada, and Dehradun.  Besides, SWIGGY has over 50,000 restaurant partners.

SWIGGY has expanded its business by arranging $ 210 million in funds from Naspers and DCT.  Recently 1.2 lakh delivery buoys work for SWIGGY company. Currently, 50,000 restaurants are associated with SWIGGY as partners.

There is absolutely no success. It requires patience as well as hard work, the way Sriharsha Majety, Nandan Reddy, and Rahul Jamini together teamed up with a successful entrepreneur by launching SWIGGY, one of the country’s largest food industry.