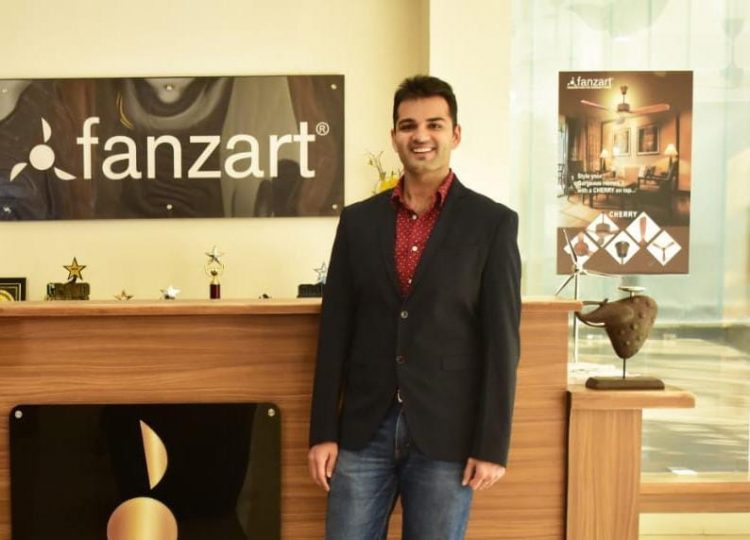 A few years ago, if one were to see a fancy fan on the ceiling with unique blades, chandeliers, and unusual sizes, one would assume it is bought outside India since the traditional ‘pankha’ was more popular even in the most luxurious homes than. Tarun Lala and his father Anil Lala saw this very opportunity and started designing some of the most exotic fans and getting them manufactured outside India and bringing them back into the country.

And thus, was born Fanzart- out of sheer passion of redefining the ceiling space in homes and giving it a touch of art. A unique idea became a unique business opportunity that saw the company turnover grow multifold. Today the company has close to 100 plus showrooms across 35 cities in India, with fans being manufactured in 3 different countries. 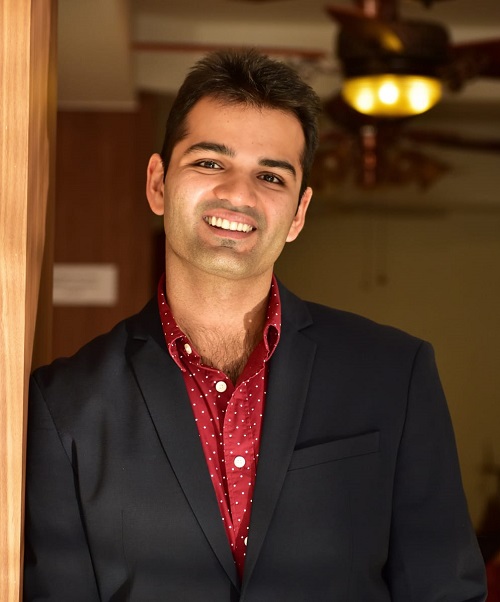 So, what is the success mantra of Fanzart in a business where there are many traditional players? “Innovation” quips the young and dynamic Tarun who has changed the entire dynamics of the company after joining Fanzart a few years ago. An electrical engineer from North Eastern University with entrepreneurship from Stanford GST. Tarun, 32, is totally driven by technology, having worked as a technology consultant with EMC Corporation.

“We have brought in a lot of technology into our fans as this is a tech age. As with every other luxury product like phones or cars, luxury fans also must incorporate technology,” he avers.

True to his words, Fanzart has unique fans with Bluetooth, with a summer-winter features for clockwise and anti-clockwise rotations and fans that rotate 360 degrees and sense human temperatures like the Humanoid. All these designs of fans were created by Tarun and his team and manufactured outside India.

Then there are classic fans like luxury Fandeliers with gold polish and exquisite light fittings, the mini fans and tower fans for small spaces and fans with wooden blades. Fanzart also gives an option to customize a fan with the blade colour of one’s choice.

Down-to-earth and humble Tarun gives a lot of credit to his team. “One-half of amazing team has worked with my father for over 25 years. They are the backbone of Fanzart. The other team consists of a young, skilled, motivated group,” says Tarun with pride.

So, what keeps Tarun ticking and excited always? “Focus & do” sums up Tarun as he believes in focusing on business and is always on top of industry trends. With traditional fan brands having started to offer some designs to their fans now, Tarun is always gearing for being one up!

Best Christmas Gift for a Tea lover in 2021

Best Christmas Gift for a Tea lover in 2021

Review of BlockFi: Earn Interest Every Month with your Crypto