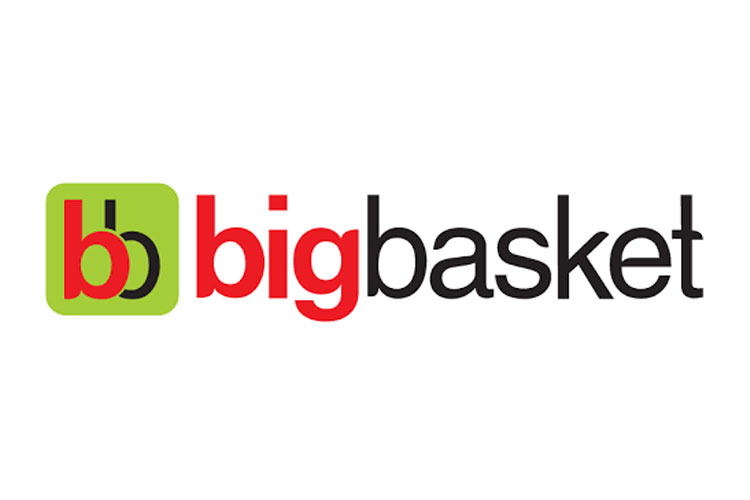 Big Basket has launched three businesses that are new and unique ideas,

BB Daily is a platform on which people can order before 10 PM and they get the delivery between 05.00 AM to 07.00 AM the next day. Customers can order milk and fresh groceries on this platform.

BB Instant is a vending machine by Big Basket which is kept in corporate offices and other such places.

Customers can order online from varied types of beauty and personal care products through their website.

Fresho Stores is an offline retail store by Big basket. The first store is opened at Basaveshwar Nagar in Bangalore.

About Founders of Big Basket 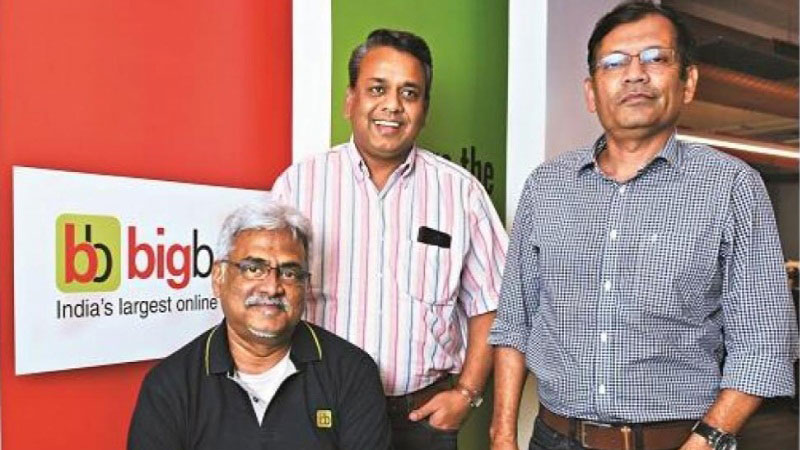 Hari Menon, who is the co-founder and CEO of BigBasket, was born in the year 1963, in Bandra West, Mumbai. BigBasket is India’s largest online Super Market. He did his bachelor’s degree from BITS, Pilani, and studied Master of Business Administration from Carnegie Mellon University. In the year 1988, He also did an M.S Degree in Industrial Engineering from Oklahoma State University.

In September 2004, He along with a few other members founded the company called Tumri. He was the CEO of this company. This company was acquired by Collective Media in the year 2012 and then became a part of Adobe.

Hari Menon launched Fabmart, which was one of the first e-commerce portals in India in the year 1999, did not get any business in the first year but this did not stop Hari Menon and other founders, Vipul Parekh, V S Sudhakar, Abhinay Choudhari, and V S Ramesh. It was a site to sell cassettes, books, jewelry toys, etc. A physical shop of Fabmart was started soon. Hari Menon was

Hari Menon is married to Shanti Menon, who is the daughter of ‘E Shreedharan’.

V S Sudhakar was the CEO of Planetasia. He has worked for a long time in the IT Sector.

V. S. Ramesh has studied electronics engineering at Karnataka university and has more than 20 years of experience in the Indian Navy. He is Head of Logistics & Supply Chain at BigBasket.

Vipul Parekh is an alumnus of IIM Bangalore. He has worked with Wipro Limited, Peepul Capital Advisors Pvt Ltd, and Trinethra Super Retail Ltd. He is the Head of Finance & Marketing at BigBasket.

Abhinay Choudhari, an IIM Ahmedabad alumnus, has worked with iGATE and Infosys. He founded  Stylecountry.com, one of India’s first online fashion retail stores, but this did not turn out to be profitable and hence closed. He was the founder and Head of New Initiatives of Big Basket. He Let Big Basket stating that he would focus on starting a new venture in August 2021.

“Har Din Sasta.” is the recent tagline of Big Basket.

In November 2020, the company was accused of selling data on the dark web. Cyble, a cyber intelligence firm confirmed this news. On this news, the official statement by Big Basket was as,

“A few days ago, we learned about a potential data breach at Bigbasket and are evaluating the extent of the breach and authenticity of the claim in consultation with cybersecurity experts and finding immediate ways to contain it. We have also lodged a complaint with the Cyber Crime Cell in Bengaluru and intend to pursue this vigorously to bring the culprits to book.”

Few of the competitors of Big Basket are,

Acquisitions made by Big Basket

BBNow is the new planned product launched by Big Basket. The product was launched in february 2022. It is called a quick commerce product. This product will aim to deliver grocery products within 18 to 20 minutes within the range of hyperlocal geography.

Big Basket is focused on maintaining its position as the largest Online Grocer and apart from that, The company has planned to have warehouses in almost all the cities they operate in so that they can minimize the delivery time as much as possible.  Hari Menon, One of the founders of Big Basket has revealed that the company is planning to open more than 800 stores in the next five years.