A Chinese news website quoted a statement of senior manager of ByteDance, which estimated a loss of $ 6 billion for TikTok as India now bans some Chinese apps. This estimated loss is more than the losses faced by other Chinese apps like UC browser, Shareit etc.

The Indian government recently closed the TikTokapp, due to the threat to the country’s sovereignty and integrity and data security. Due to data security TikTok has faced warnings from local governments in many other countries besides India. Google has banned a few Chinese apps from its Play Store, and Apple has too removed some apps from iTunes. ByteDance is an emerging technology company in China which has established itself pretty well. 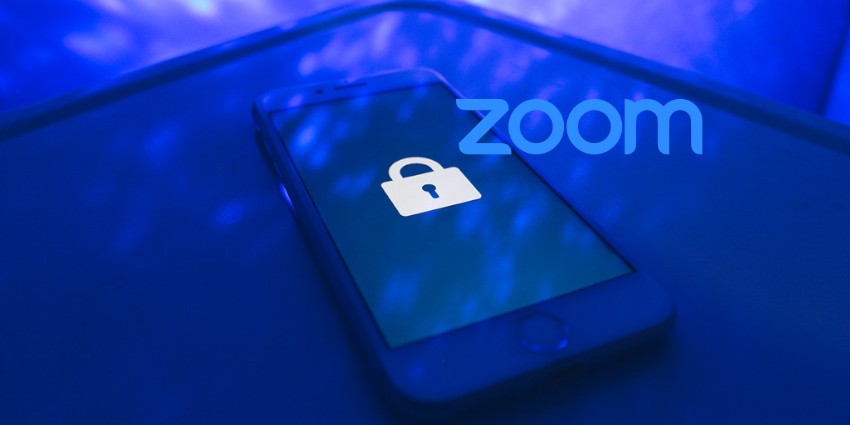 On this decision of the Indian government, TikTok said that it had received an invitation from the government to discuss the ban issue. At the same time, Kevin Meyer, who recently became the new CEO of TikTok, has written a letter to the Government of India in which he has said that the data of Indian users is stored in the servers of Singapore. The company has now planned to build a data centre in India. 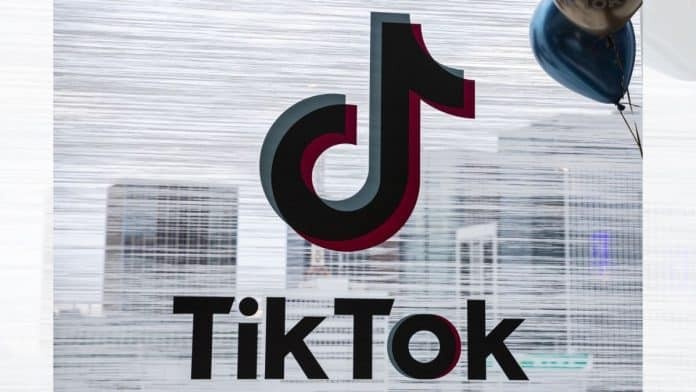 Kevin Meyer also stated that TikTok is not available in China despite the company being Chinese. He has also assured that the Chinese government has never asked for data from the company and neither follow any data breach in future.

India is going through a process of the digital revolution, and about half of the Indian population is yet to come online. This was a golden opportunity for ByteDance to take advantage of India’s Internet boom. Ban on TikTok will affect every 3rd smartphone user in India. According to a report, TikTok, Club Factory, UC Browser and other banned apps had more than 500 million active users in May 2020. More than 25 of these 59 apps were among the top 1,000 Android apps in India in April and May this year.