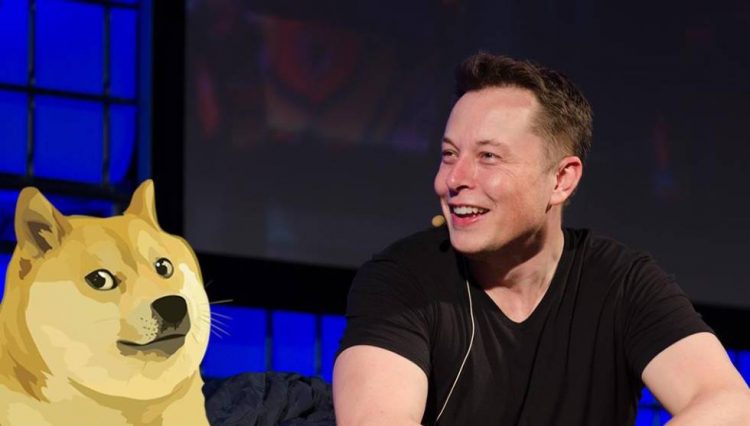 Recently another cryptocurrency Dogecoin is making headlines and is a subject of discussion these days. DogeCoin has been in the spotlight for the past few days and its price has reached record levels. Since the world’s richest man and founder and CEO of electric car company Tesla (Elon Musk) have tweeted about it, it has become popular. It is believed that more than 128 billion Dogecoin is in circulation worldwide and is being called just a beginning in the digital world of cryptocurrency. 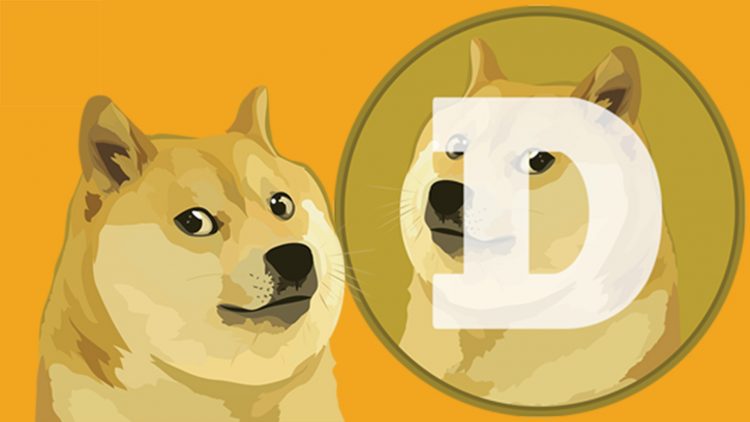 Dogecoin is a digital currency full of security that you cannot touch, but using the Internet, you can use it to transact and deal with anything. Dogecoin was started by IBM engineer software engineer Billy Marcus and Adobe engineer Jackson Palmer for Peer-to-Peer Transaction. They chose a widely popular Japanese dog breed Shiba Inu instead of choosing a fancy emblem for DogeCoin. In the early stages, Dogecoin did not have successes like Bitcoin and Etherium. However, within 72 hours of its launch, this cryptocurrency saw a 300 percent jump. 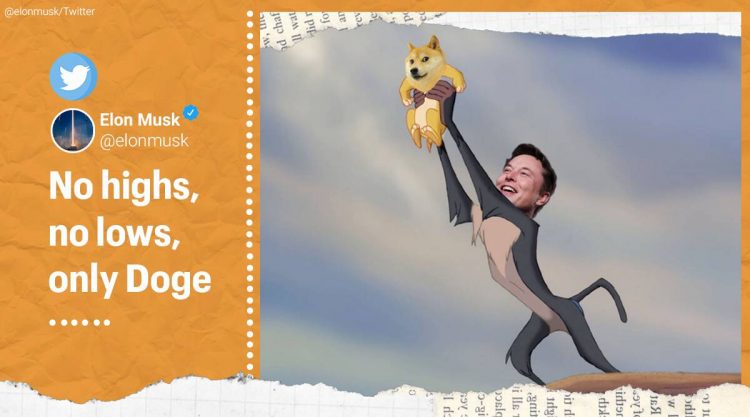 The founder of the company, Elon Musk, has tweeted in favour of the company for the last few days since then share price of Dogecoin has skyrocketed. Musk made several tweets in favor of cryptocurrency Dogecoin. This led to a jump of more than 50 percent in the price of this cryptocurrency. Elon Musk tweeted in support of Gamestop and his shares jumped more than 680 percent. He then posted in support of the retail website Etsy and the company’s shares rose 8 percent. Elon Musk is very active on social media and has 4.45 crore followers on Twitter.

Read More: What’s Share Market and How To Get Started With It

Elon Musk wrote only ‘Doge’ in the first tweet in support of Dogecoin. He then wrote ‘Dogecoin is the people’s crypto’. Then he wrote ‘No Highs, No Lows, Only Doge’. After this, the price of this cryptocurrency jumped to 5 cents. It was trading at 3 cents before Elon Musk’s tweets. Earlier Musk also tweeted ‘One Word: Doge’ on 20 December. After this, there was a 20 percent increase in its price. Also, this cryptocurrency started trending on Twitter. In India, like any other cryptocurrency, Dogecoin can be purchased through a cryptocurrency wallet or online platform.

What’s Share Market and How To get Started With It