Why Ford is Exiting India 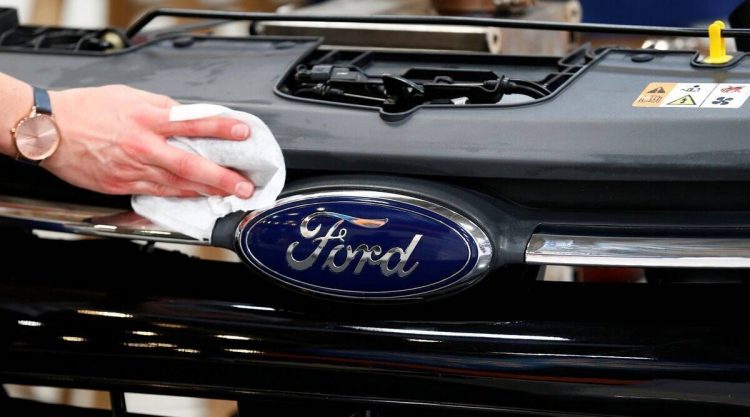 Ford (owned by general motors), which has invested around $2.5 billion at its Chennai (Tamil Nadu) and Sanand (Gujarat) plants, will stop selling vehicles such as the EcoSport, Figo, and Ford Aspire produced from these plants. Ford India has informed its employees that it is going to close the car manufacturing plant in India and with this decision of Ford India, more than 4000 employees will lose their jobs. Ford India, the Indian subsidiary of American car company Ford, has decided to close its plant after incurring a loss of about two billion dollars.

In 2017, General Motors had said that it would stop selling vehicles in India as its business remained unchanged after struggling for more than two decades. Ford India’s business journey in India has not been great so far! For the past few years, the company has failed to increase the revenue and sales of its vehicles in the Indian market. The Sanand plant in Gujarat is currently operating at about 10 percent capacity and is expected to be the first to shut down. It is expected that the Chennai plant of Ford India will continue to function till the year 2022.

Read More: Being a Startup: Success Story of BIIPL in the Manufacturing Industry

Along with this, exports of Ford India’s cars have also fallen and due to delays in launching new products, Ford India’s share in the domestic market has fallen sharply. The total sales of the Ford vehicles during April-August in the current financial year was 11.42 lakh vehicles, as compared to 10.91 lakh in the same period of 2019-20. Ford will continue to manufacture cars in India for the next few quarters as the reason for this is the process of fulfilling global orders and synergizing Indian operations.

On the other hand, Tesla is planning to launch it in India. Tesla has sought a reduction in import duty on electric vehicles (EVs) in India for the current engine size and cost, insurance and freight (CIF) on cars imported as Completely Manufactured Units (CBUs) as the Customs duty ranges from 60 to 100 percent.

Being a Startup: Success Story of BIIPL in the Manufacturing Industry

Carorbis: One-Stop Destination for All Your Automotive Needs