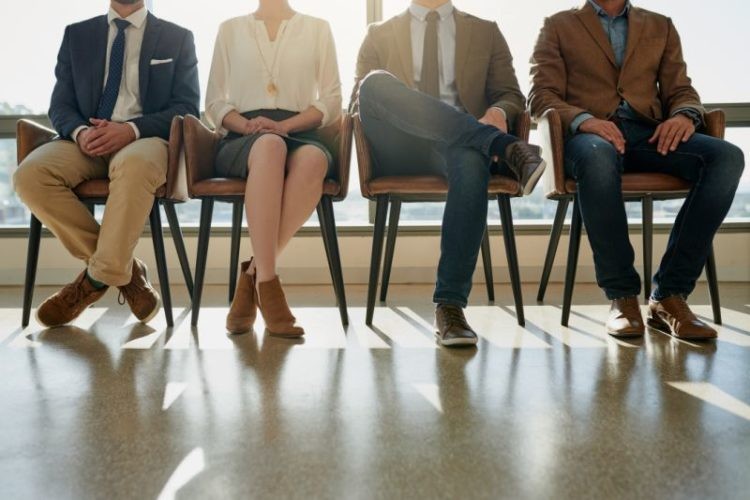 Women play a critical role in society and for the development of the economy. But in recent years, the role of women in the corporate sector is declining. In India, according to the maternity amendment law, 2017, companies, startups or even small firms have to provide 26 weeks paid leave to the female employees. To avoid these costs companies are avoiding hiring female employees now. In some cases, small startups are even hiring no females now. 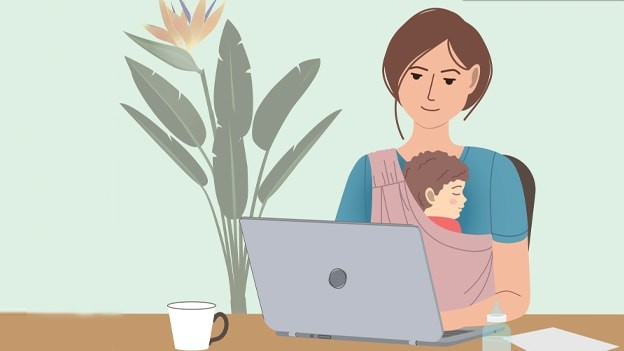 Local Circles also reported than companies with annual turnover less than ten crores should get exempted from providing paid maternity leave or get it reduced to 3 months. After the amendment in maternity act 2017, startups and small companies are avoiding female employees of the age group 25 to 35. 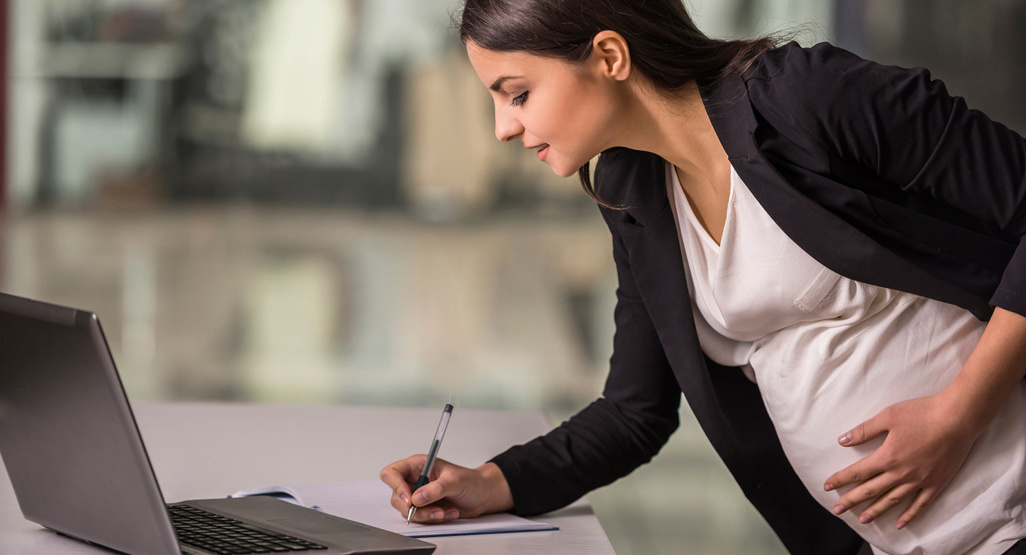 Indian women also face gender pay gap issues. According to the report by MSI (Monster Salary Index), men earn 46.19 rupees more than women. The median gross hourly salary for women and men is Rs 196.3 and Rs 242.49, respectively. These conditions surprisingly prevail in most of the sectors, including IT, healthcare, management, social work, etc. 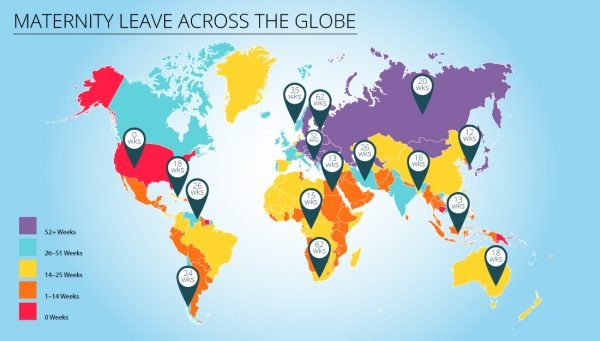