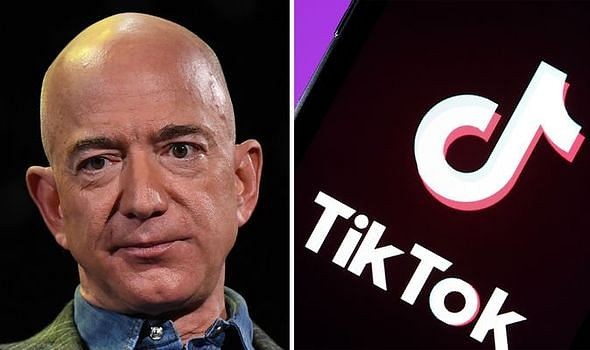 Amazon, the largest e-commerce company, had sent an email to its employees, asking them to delete the Chinese app Tick-Talk. But after a few hours of this, Amazon has said that the email was just a mistake, and employees are free to use the application. Unusually, Amazon’s official statement said that an email was sent to some of our employees by mistake. 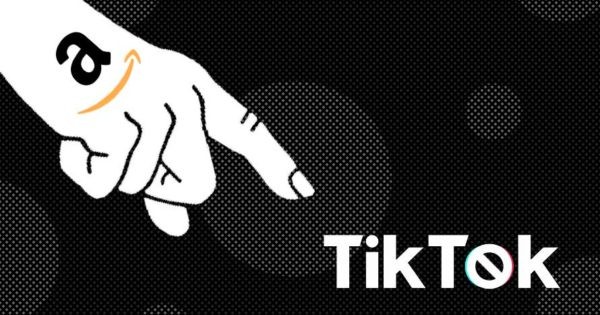 This was the mail sent to the employees –

The TikTok app is no longer permitted on mobile devices that access Amazon email due to security risks. If you have TikTok on your device, you must remove it by 10-Jul to retain mobile access to Amazon email. At this time, using TikTok from your Amazon laptop browser is allowed.

This mail sent to the employees certainly raised the eyebrows as to how can an entertainment app by such targeted by Amazon. According to a report, Amazon has cited the security reasons behind it. Recently, the Indian government had banned 59 Chinese apps, including TikTok, due to the threat of data security and privacy breach.

ByteDance in China owns Tiktok company, and this app is top-rated worldwide for making short videos. After the ban in India, there were reports of a ban on it in the US. In these reports, it got stated that given the issue of security of private data, the Trump administration is also considering banning TikTok. 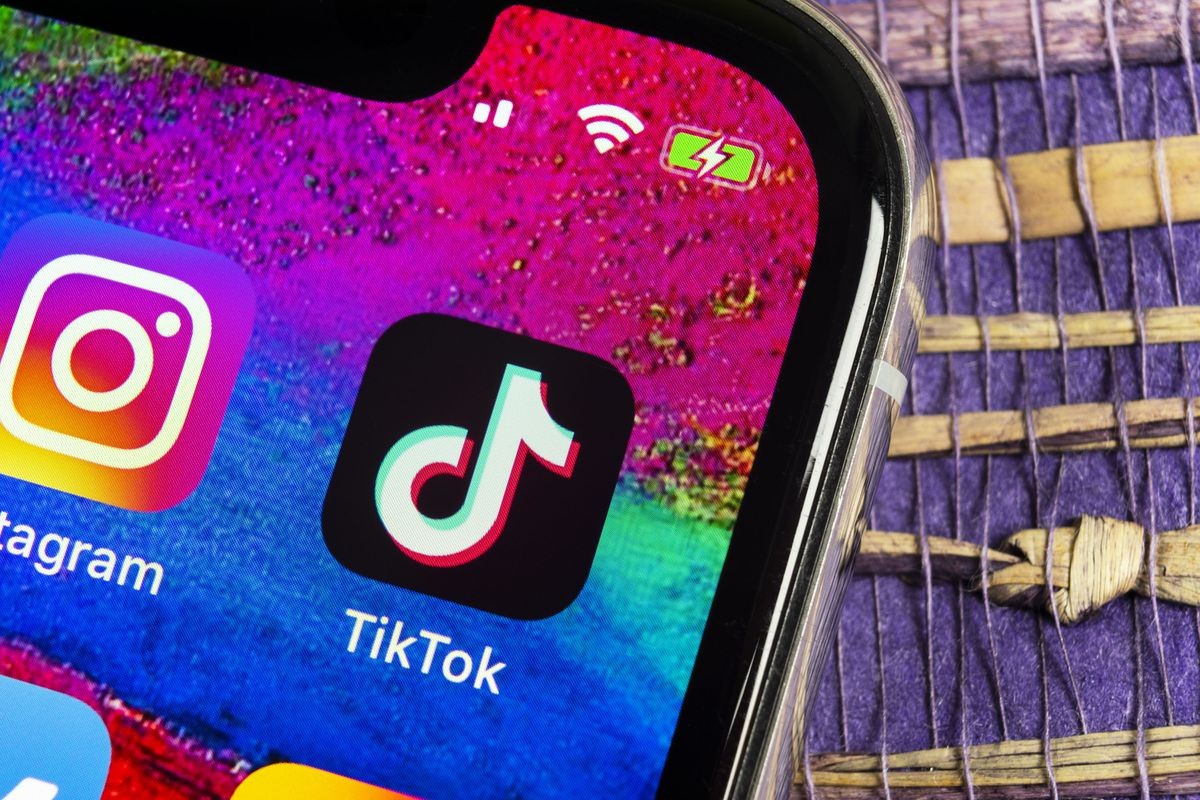 After the copy of the email with Amazon employees went viral, TitkTok said that their company is committed to its users regarding privacy. If there is any problem, then the company is ready to talk on this issue. As of now, Amazon employees can still use both app and web versions of TikTok. The spokesperson of Amazon stated that email for the removal of TikTok got sent due to a flaw in the system. There has been no change in the company’s policy regarding this Chinese entertainment application.