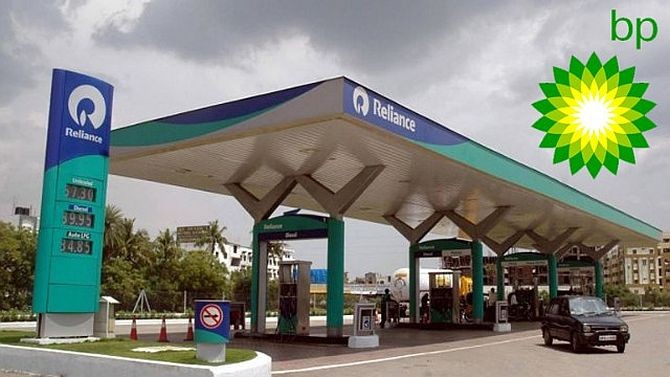 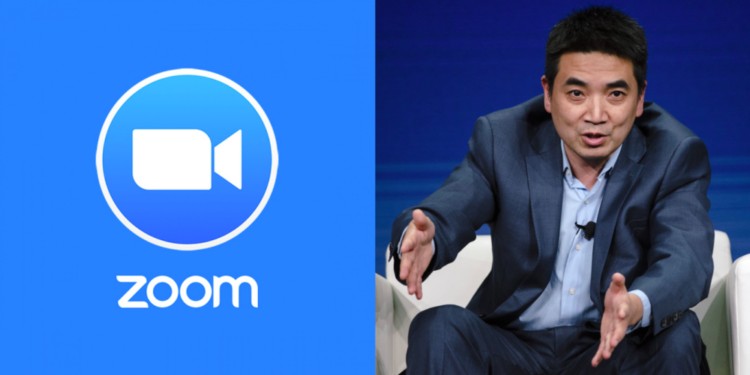 The companies aim to become leaders in the country’s fuel and transportation market under the JIO-BP brand. All other regulatory and legislative approvals, including transportation of Reliance BP Mobility fuels, have been received. The existing petrol pumps and ATF stations of the joint venture will be given a brand new name as JIO-BP.

India is expected to become the fastest-growing fuel market in the world in the next 20 years. With this, the number of passenger cars in the country is estimated to increase almost six-fold. This deal can be very much profitable for both Reliance Jio and BP. This joint venture for retail sales will generate 60 thousand jobs in the next five years. The joint venture aims to increase its presence from 30 to 45 airports in the coming years.

RBML plans to venture into the mobility space, with an aim to be a true partner of fleet owners, truck drivers, private vehicle owners and aviation business proprietors, that will be achieved through:

British Petroleum stated that operating under the Jio-BP brand, the joint venture aims to be a leader in India’s fuel and dynamic markets, adding the benefit of Reliance’s presence in 21 states and its millions of users through the Jio digital platform Consumers all over India. Reliance JIO is the most profitable company in India which is getting huge investments even when market is upside down.