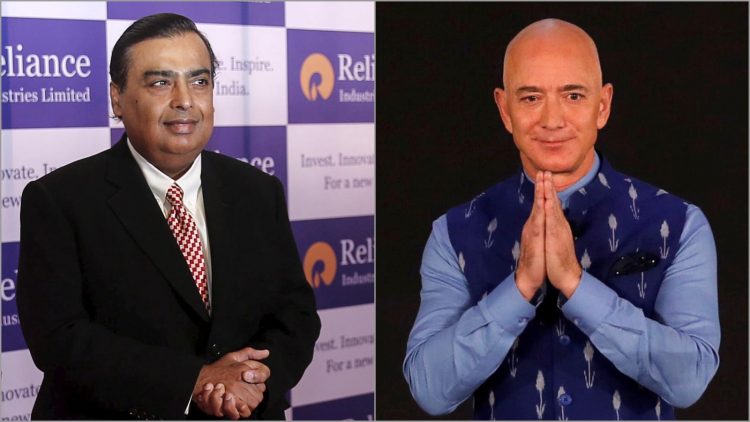 Amazon is all set to make a retail war against India’s and Asia’s richest man, Mukesh Ambani. It has already contributed and invested billions of Dollars in Indian firms and now planning to do some more.

Perpule, a US-based retail-tech startup, has recently been acquired by Amazon. The report says that nearly $14.7 mn has been paid to the company. Amazon already has its powerful grip in almost every sector like music, e-commerce, etc., and can soon take over significant sectors in India.

The 2016 founded company- Perpule has claimed to build their self-checkout system for their Indian users. It then later expanded into an end-to-end billing platform- UltraPOS (POS- Point Of Scale).

This has been used by best-selling brands such as Big Bazaar, Shoppers Stop, Starbucks, HyperCity, and Vishal MegaMart. And it was this software that attracted Amazon’s attention, and the POS team joined Amazon. 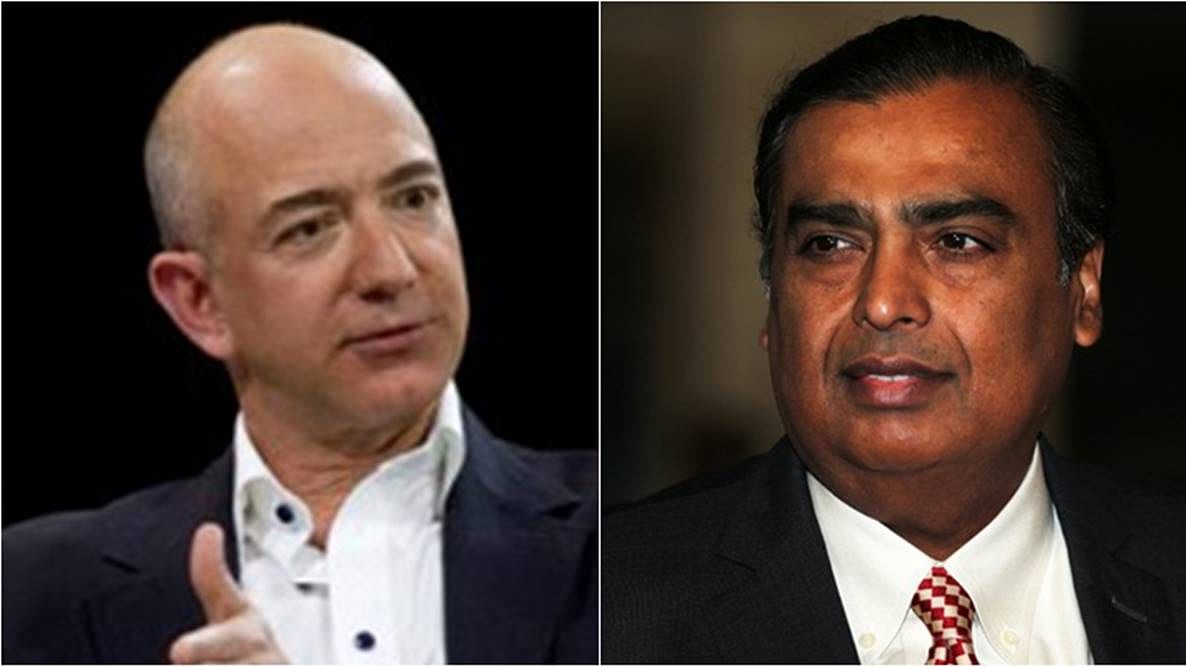 “Perpule has created a new POS cloud offering that empowers offline stores to manage better their list, opt-out process, and comprehensive customer information. We are very pleased that the Perpule team will join us to focus on providing business growth opportunities for all sizes in India while enhancing the shopping experience for Indian customers, “said an Amazon spokesman.

The latest discovery comes as Amazon prepares to move forward in the Indian retail industry, where it is already battling Ambani’s JioMart. Amazon previously held a 49% stake in Kishore Biyani’s Future Group’s – Future Coupons with 4 1,431 crores. But when Future Retail, another Future Group company, was acquired by Reliance, it led to a lengthy legal battle with Amazon.

The Amazon-led Amazon Bezos is looking at start-ups in India to find and invest, like its rival Ambani’s Reliance Industries. Last year, it launched a start-up such as Urban Ladder Netmeds and many more.