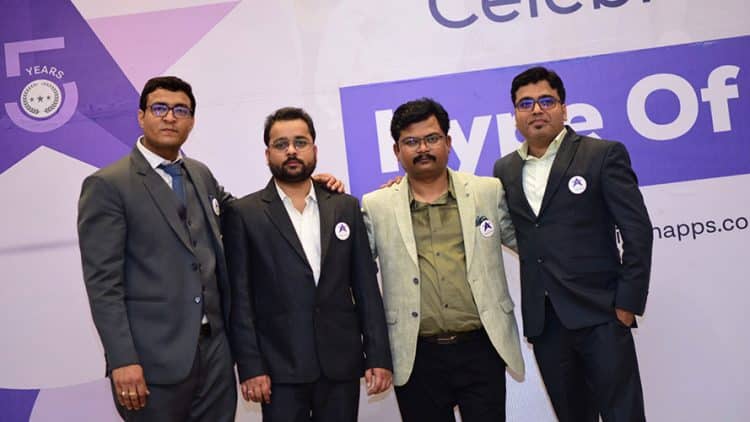 Cost-cutting, inefficiency and deployment disruptions are impacting some of the biggest tech giants in the world. As a result, such brands, including startups and major tech companies, have been forced to implement employee layoffs and hiring freeze activities. The layoffs affected almost every tech company, from startups to big market players.

As 2022 showed various disruptions in the company’s hiring structure and faced massive layoffs, some companies are hiring workforces and uplifting their revenue bars at a double pace. However, some companies braced themselves when the big market player and startups were laid off and counted their losses.

Speaking about one of such fortunate companies, an IT startup that is the fastest growing digital product development company- RipenApps. The company has sustained but doubled its workforce with multiple hiring and campus placements, increased its ROI and uplifted its clientele with sheer brilliance.

Incepted in 2017, with 4 techies under one small roof, RipenApps is the fastest-growing mobile app development company which has established itself as one of the market players with 800+ successful products, 169+ team members and 30+ awards & recognition in their stack till 2022.

In a time of inefficiency, cost-cutting and disruption in the supply chain, the RipenApps team has clocked an impressive revenue and accomplished its business targets. Not only just that, but the zeal of empowering new-age businesses and enterprises to explore digital-first benefits has also made the company propagate work opportunities for new 100-plus joiners within one year and an impressive appraisal with almost 100% rate despite the limitation of other industrial circumstances.

“Maybe layoffs are big stories in 2022, but RipenApps believes in only expansion, be its exhilarating service line, ripening innovative digital solutions, aiding industries with the product that helps them in counting millions of user experience, and most importantly, its employee’s growth. The major reasons that have been recorded for the layoffs are stated as cost-cutting, subpar performance, and financial challenges. Still, at RipenApps, the team has always outperformed in every situation, be it pandemic, recession or others and always stood on their toes. Thus, we continued and excelled in every situation by turning the odds into opportunities. We again turned this industrial crisis as an opportunity with our growth-oriented process and witnessed SUCCESS,” – says Prankur Haldiya (CTO at RipenApps). 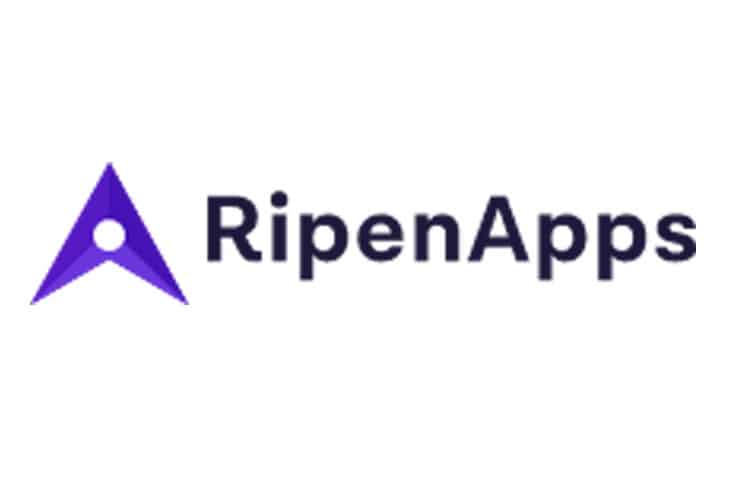 RipenApps has been augmenting a strong industrial grip in transforming the multi-scaled business not only in India but across the world and turning out as the fastest-growing digital transformation firm. In just 5 years of inception, where it has been recorded that 90% of startups failed to sustain themselves in the market during 5 years of starting, RipenApps continues to pursue its way to strengthening digital business transformation and creating multifarious growth opportunities for its clients, employees, and partners.

The company has doubled its ROI, clientele, and workforce count and continually added new and emerging tech expertise to its stack year by year. In addition, the company has grown from a smaller identity to a global name by catering to its services and innovative digital solutions worldwide.

While most tech giants have continued to lay off their employees, RipenApps celebrated its 5th foundation year with a major success record. It recognized its employees as an essential asset toward company growth and success. Besides, RipenApps has continued to upscale its wings and partnered with major big enterprises to widen its services line.

With the major expansion in its service cart, the company has successfully accelerated 1000+ businesses, including startups, mid-scaled and big fortunes in 2022. The company served almost every industry, be it EdTech, Healthcare, On-demand, social networking and other industries, with innovative digital solutions which helped respective business owners club massive success in their stature.

The company clubbed various recognition from a renowned platform for its rewarding performance during its tenure and turned out as a value-adding startup with pride.