Apple has become the first publicly listed company in the USA, with a market valuation of over two trillion dollars. This significant increase in the market valuation of Apple Inc got achieved due to the rise in the company’s shares on Wall Street. Apple manufactures many luxury products, including the iPhone and iPad, which are in high demand. Apple’s iPhone 11 launched last year has been a trendy phone.

Apple was founded by the late Steve Jobs in 1976 to sell personal computers and now has a market cap of $ 2 trillion. This amount is slightly more than half of America’s last year’s tax collection and Russia’s GDP. Apple went public on December 12, 1980, and since then, the company’s stock has risen 76,000 percent. Apple achieved a market cap of $ 1 trillion two years ago, which was again a significant achievement. It is worth mentioning that five American tech companies like Apple, Microsoft, Amazon, Facebook, and Google contribute about 23 percent of the combined market valuation of the S&P 500 companies.

Apple has lately focused more on service than sales of iPhones, and other Apple gadgets and investors have expressed confidence in this change in company policy. With this new sustenance, Apple’s stock price and market capitalization has seen a significant jump. Most of the flagship Apple devices get manufactured in China. Apple has managed to recover from the lockdown enforced due to coronavirus epidemic in China, and the company’s stock has climbed nearly 60 percent so far this year. 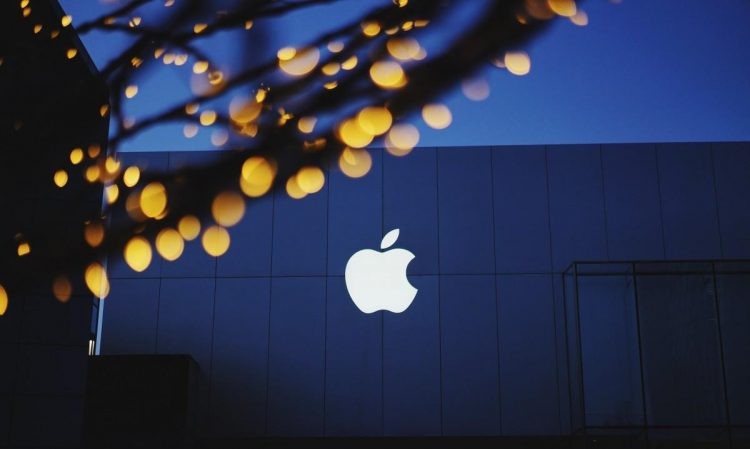 The tech giant is also considering shifting its production from China to other neighboring countries like India, Japan, Taiwan, Singapore, etc. Currently, Apple is the largest company in the world in terms of market cap and which is more than the GDP of many countries. Apple is now preparing to launch its new segment of the flagship iPhone 12 series at the end of this year.