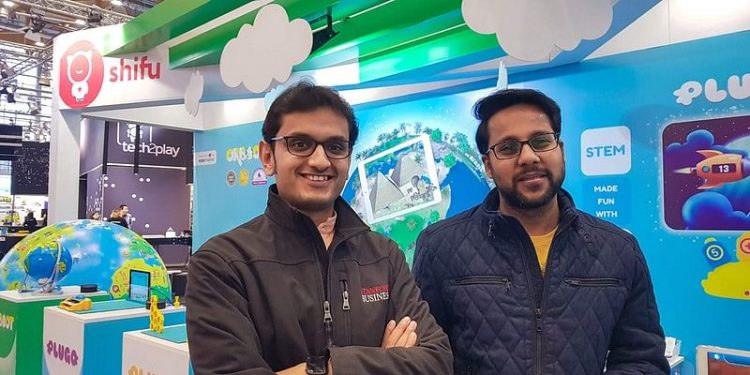 Founded in 2016, PlayShifu offers physical toys that go hand in hand with mobile devices to create unpopular taxpayer activities that we see in geography and STEM courses. These kits start at $ 49.99 each. According to VentureBeat, the company says it has reached more than 100,000 children in the U.S. and plans to enter the school market this year. It is also working on expanding its sales track to more than 30 countries from 2020.

PlayShifu aims to “plans to make children’s learning fun and easy,” Vivek Goyal, founder, and CEO told reporters. “We have a complete product pipeline.” Goyal started the project with Dinesh Advani, who graduated from the Indian Institute of Technology in 2016. Applications for Augmented reality (AR), computer vision, artificial intelligence (AI), and machine learning (ML) are increasingly attracting the attention of entrepreneurs in the education-tech space. 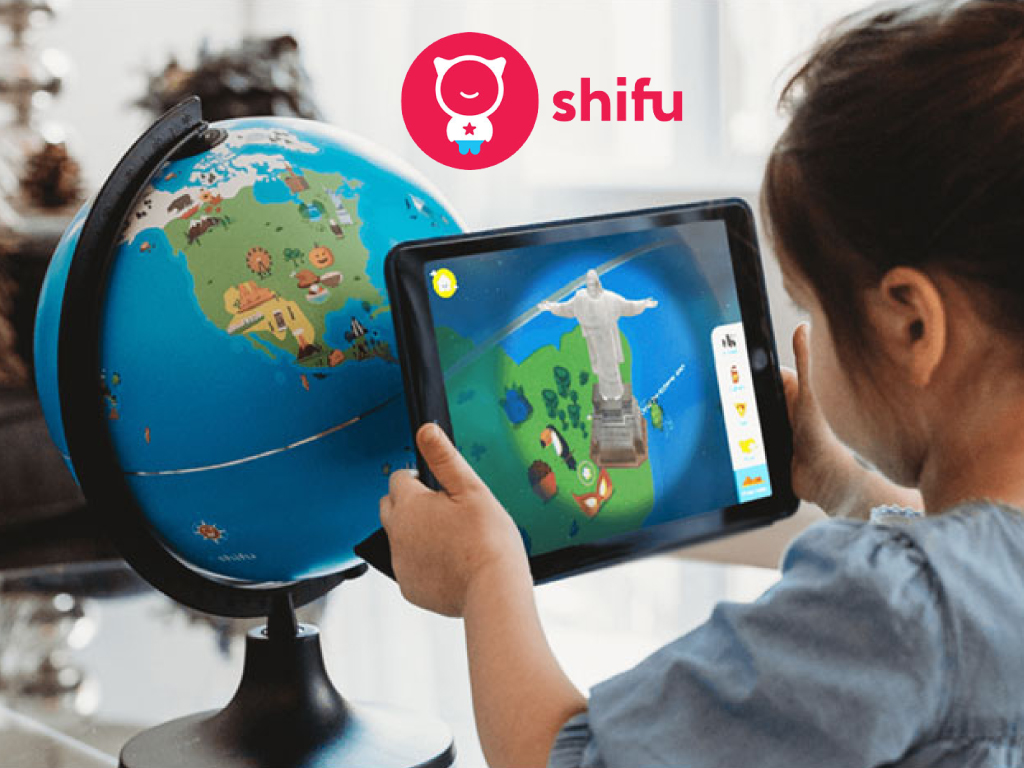 This technology is incorporated into learning toys and learning tools that act as games. Globally, nearly 1,100 ed-tech businesses raised $ 16.3 billion in 2018, consultants Metaari said in a report in January.

The first product of PlayShifu, Chief Orboot, is an AR-based world, which, when used in conjunction with an app, throws a lot of information across countries and regions, including maps, cultures, monuments, inventions, kitchens, and animals. The user base has fallen to 2,50,000 children worldwide.

The company says it is used by more than 250K children worldwide. It also states that the app’s time has led to an impressive play frequency, with monthly and after-month maintenance equivalent to 4-5 times more than the kid’s app category’s benchmarks.