This Bengaluru Based Startup Provides 1GB data At Just Re 1 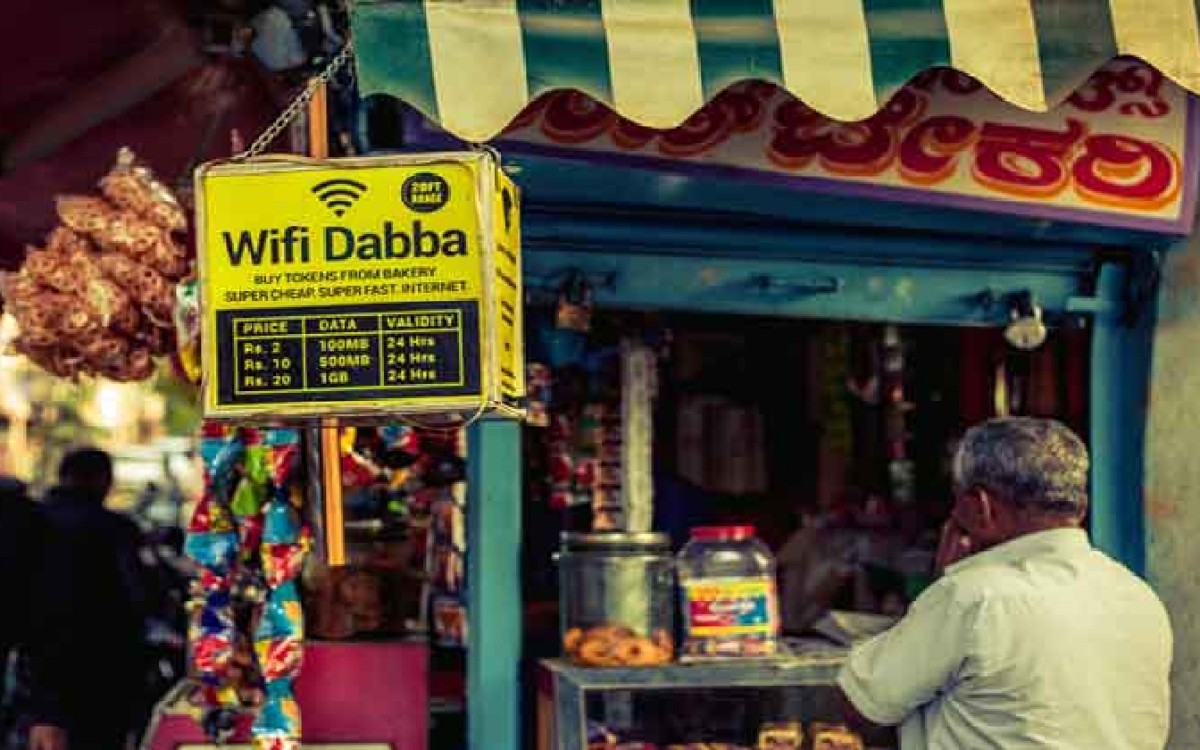 Its been several years since Jio has made its debut in the Indian market. Since the arrival of JIO, the internet became the cheapest in the world and is dominating the Indian market. However, a Bengaluru based startup is growing the subject of a hot topic for discussion and is becoming popular. 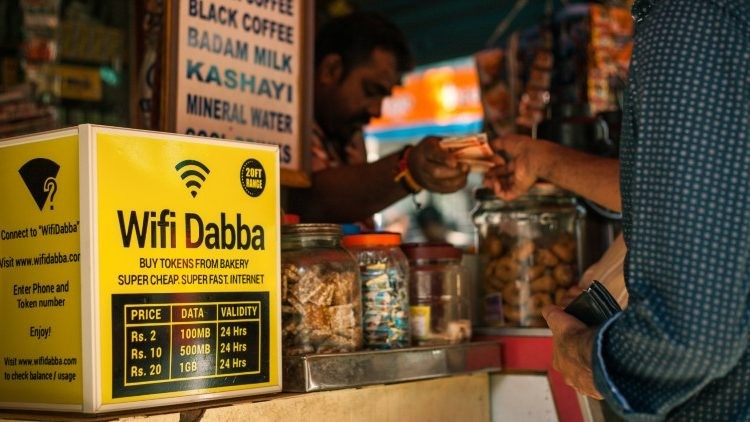 Bengaluru based startup called “Wifi Dabba” has introduced the cheapest internet than Jio. According to a report, the startup ‘Wifi Dabba’ started in the year 2016 is providing one GB of high-speed internet data for just one rupee. The unique thing about this startup is that users will not have to pay any membership fee for getting an internet pack. Earlier, this startup was providing 1 GB data for 20 rupees but later on, reduced its prices heavily.

Wifi Dabba has installed its wifi routers at local shops in the market. The company utilizes the concept of “Supernodes.” Through these supernodes, the internet speed at a rate of 100 GB per second for up to 20 kilometers is made available. The new technology introduced by the company uses i-safe laser instead of fiber optics cable for brand-wide transfer. In this way, data gets easily transferred between long distances at high speeds.

Read More:- This UP Based Startup Brings Fuel To Your Doorstep

Wifi Dabba’s reliable and affordable service is the reason for its popularity. The company has also played its commitment to zero error problem in connectivity. Wifi Dabba is now preparing to take this plan to the apartment and society for providing people with cheap internet. The company has not laid any cable for Wifi nor has purchased a spectrum from the government. Moreover, the company is only incurring the cost of a router by which the data pack is cheaper.

Meet the innovative minds behind this startup

Karam Lakshman and Shubhendu Sharma are the genius minds behind this cheap internet “Wifi Dabba” startup. According to them, working on this startup was just a coincidence when they were messing up with a Raspberry Pi. They decided to build a router of it and set it up near a tea shop. Within just a few hours, dozens of people were using it. That’s how these two people took this thing to another level and made it a huge success.

This UP Based Startup Brings Fuel To Your Doorstep