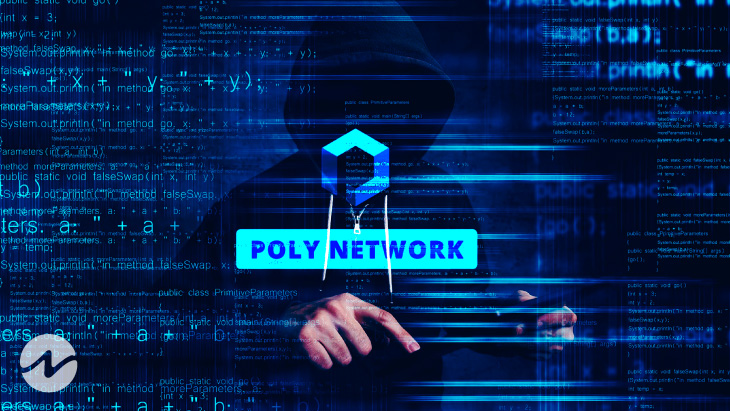 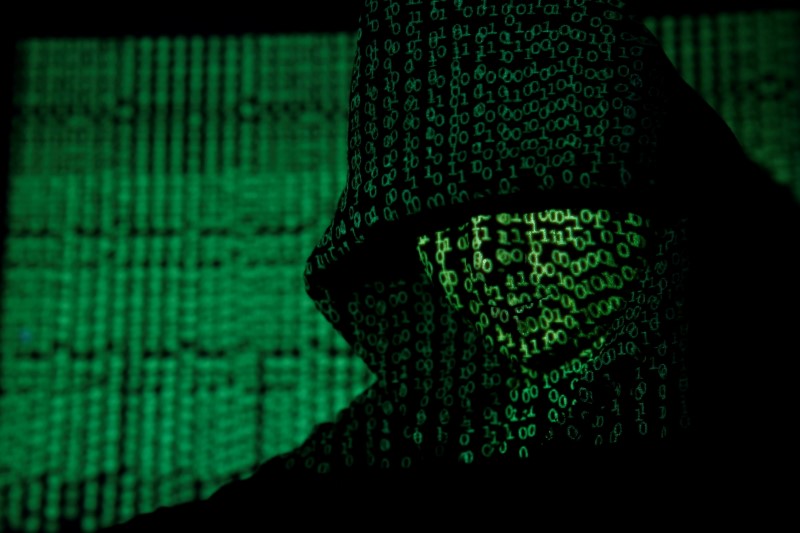 Poly Network, a company connecting different blockchain, stated on Twitter that some hackers had breached its security and have stolen away vast amounts of cryptocurrency worth $600 million in this hacking, which could be the most significant theft in the history of crypto. The company said that hackers attacked its network and then transferred large amounts of cryptocurrencies to its accounts.

Most significant theft in the history 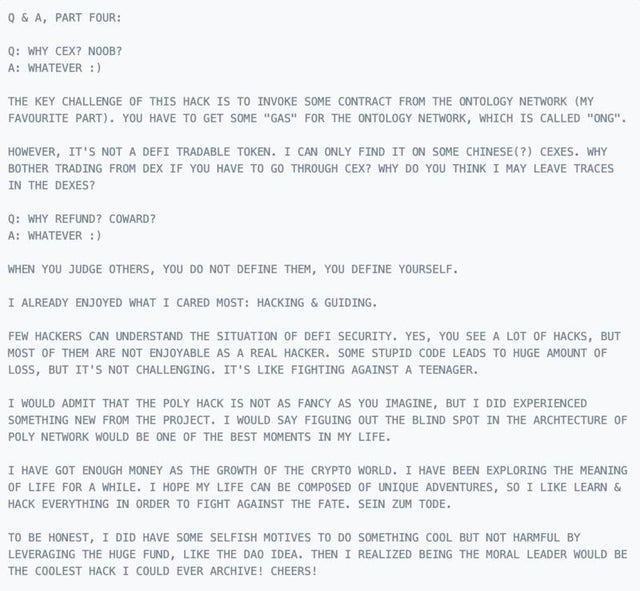 The company also shared the online addresses used by the hackers. It has asked the blockchain and crypto exchanges affected by this hacking to blacklist the tokens from these addresses. The Poly Network has also urged hackers to return the stolen cryptocurrencies. The company said that the amount hacked is the most significant theft in history and belongs to thousands of crypto community members.

Ethereum, the world’s second-largest cryptocurrency, is believed to be the most affected by this theft, and hackers have stolen $273 million worth of Ethereum. In addition, the hackers also transferred $253 million worth of Binance Smart Chain from Poly Network to their accounts. Thieves also stole up tether coins worth about $ 33 million, and as soon as the attack was detected, it was frozen by the issuer.

After the hackers stole the cryptocurrencies, they started sending them to their cryptocurrency addresses. According to SlowMist, a total of $61 million in cryptocurrency was transferred to three different addresses, which is the most significant theft ever in the decentralized finance or Defi space. Poly Network is a platform that allows users to exchange crypto tokens.