Amidst the Corona pandemic crisis, Facebook has announced an investment of a huge amount in Indian telecom company Reliance Jio. Under this deal, Facebook will acquire 9.99 percent stakes of Reliance Jio for about Rs 43,574 crore ($ 6.22 billion). It is the most significant foreign direct investment (FDI) for a minority stake in a company in India. Now, this deal will give a competitive edge to companies like Google Pay, Phone Pay and Paytm. 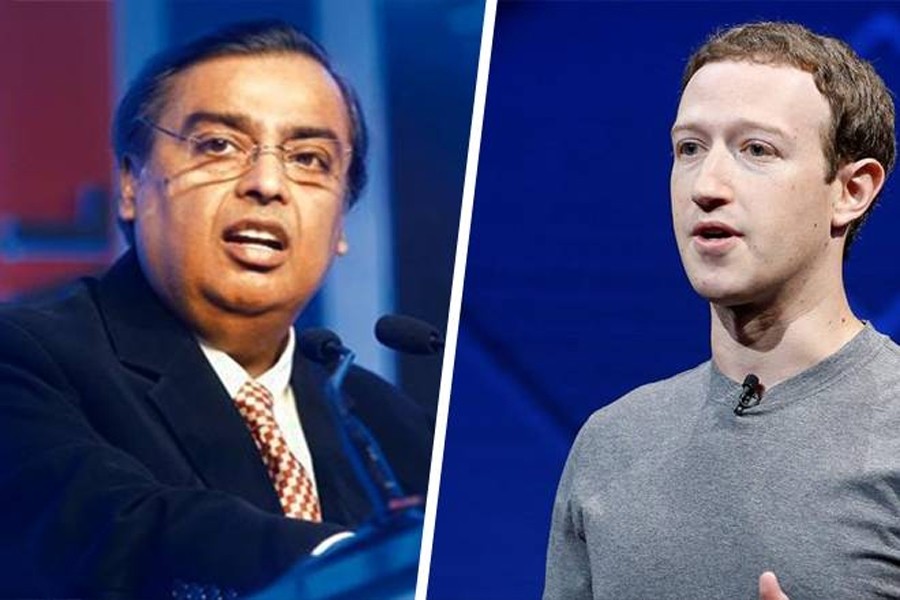 This deal is quite significant as Facebook’s investment in Jio platforms paves the way for money transactions and business promotion on WhatsApp. WhatsApp owned by Facebook has more than 400 million users in India. WhatsApp is also preparing to launch a payment portal app in India. So now, getting a local partner like Reliance will make it easier for FB to deal with all regulatory issues. 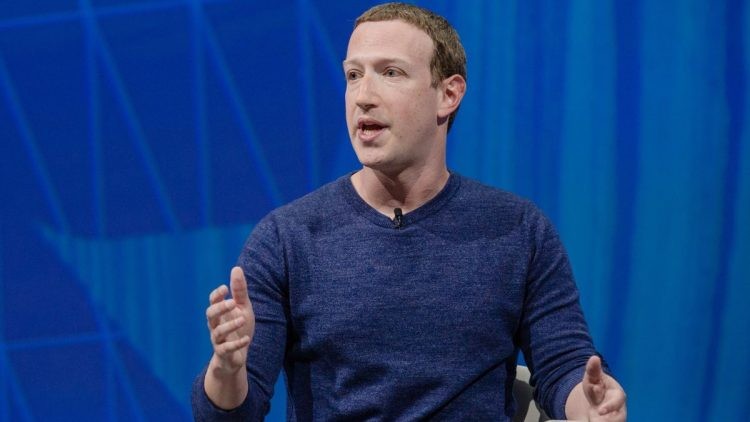 At the same time, this deal will also help in creating a hyperlocal e-commerce model by connecting grocery stores with itself, on which the country’s most valuable company Reliance Industries has placed bets. With this, Reliance’s Jiomart project can also get established. This is a project to connect small shopkeepers, Smal medium enterprises in Indian cities.

Reliance has the world’s most tremendous oil refinery bu due to the declining price of crude oil, and the company was losing money. This deal has also benefited Reliance as its shares rose by about 10.30 percent today, and once again Mukesh Ambani became Asia’s richest person. Recently, Jack Ma, the founder of Chinese e-commerce company Alibaba, grasped this title from Mukesh Ambani. Mukesh Ambani’s wealth has increased by about $ 4 billion. Now his total assets are close to $ 49 billion.

Facebook had earlier bought a minor stake in India’s social commerce company Meisho and online education startup Unacademy. Jio and Facebook together will be able to take more advantage of Digital India campaign in India.