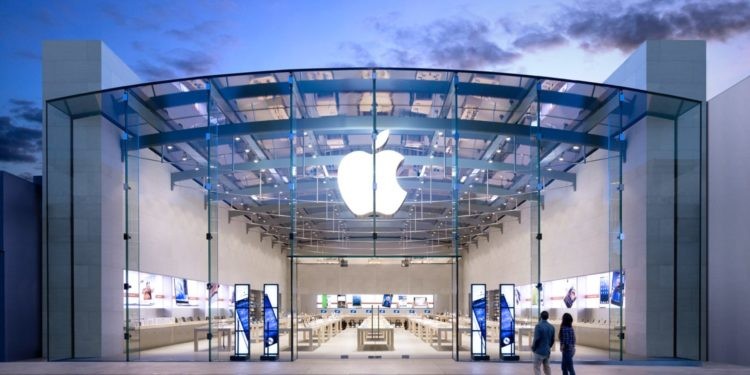 Apple CEO Tim Cook has confirmed this news. According to him, the first retail store in India would get opened by next year. In a conference in The company’s annual shareholders meeting, questions got asked related to Apple’s future investment in India. To this, Tim Cook said that the company will start selling its products online in India this year, but will also launch its brand store by next year.

Till now, Apple has more than 500 retail stores spread over 24 countries. It is worth mentioning that 272 0f the retail stores are present in the USA alone. The company’s profit in the third quarter stood at Rs 92,270 crore ($ 13.7 billion). The total revenue of Apple in the fourth quarter was $64 billion in the year 2019. Sales of the company’s products increased to 18 percent of services, 54 percent of wearable devices, 17 percent of iPads. 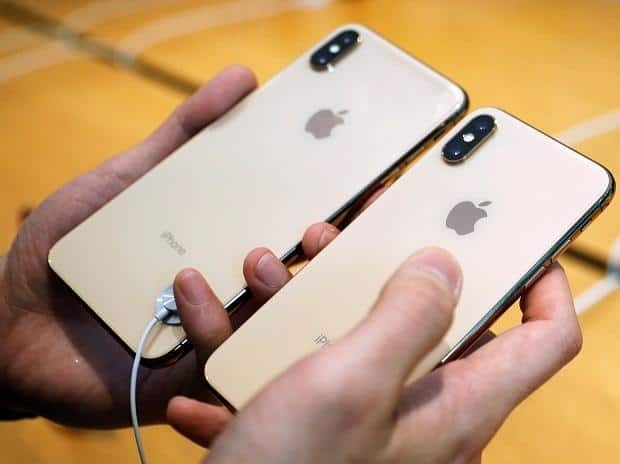 In the year 2019, Apple had announced the expansion plans in India. Then it was heard from Apple that the company would invest one thousand crore rupees in India in the next two to three years. Apple’s investment in India would create new job opportunities for Indian people. However, due to fierce competition worldwide, iPhone sales fell by nine percent and Mac sales by five percent. Apple’s investment in India can result in the rivalry between Chinese competitors like Samsung, Xiaomi, and many others. 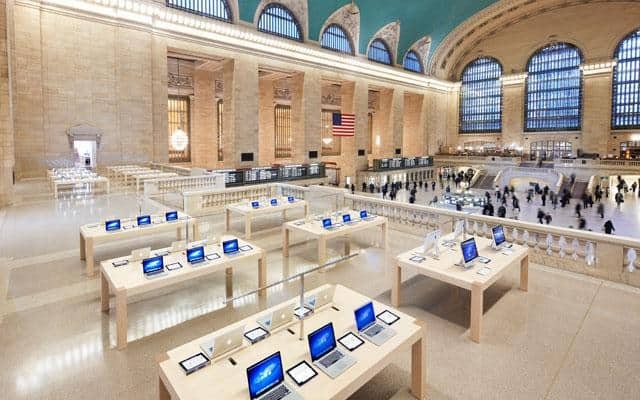 For some time, these reports were a subject of heated discussion that Apple is going to start its first branded store in India, and for this, it has also fixed a location in Mumbai. Cook stated that they are awaiting approval from the Indian government. According to Cook, Apple will not get involved with any domestic partner. Cook has made it clear that he does not want anyone else in India to run an Apple store.