by Shrija Mishra
in News & Updates
1 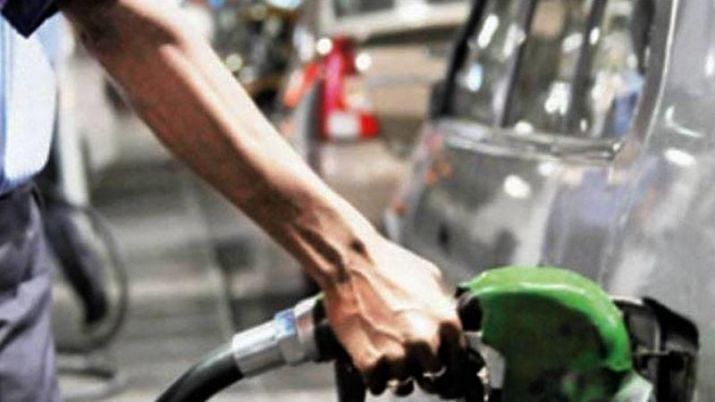 New Delhi: With a further downward trajectory in crude oil prices, we can see the prices of fuel going down by Rs. 2 in the next few days. This has brought relief to the furious customers regarding such a sky shoot in the prices of petrol and diesel. The readers should note that the prices will only fall further if rupees don’t lose it’s value any further against the Dollar and keep the same path.

The price of crude in India has dropped significantly from $68 per barrel to 65$ on Tuesday, which makes up the market decline of 5%. From March, it has declined to 10% as it cost 70$ per barrel back then.

With more than a 4% further drop, this Tuesday embarked for further downfall in the crude prices, which brought some relief to the customers. Readers should note that the oil-suppliers and pump owners set up their fuel prices on a 15-day average set up by the crude price change.

Oil companies like Indian Oil have reported that they have been losing Rs.4 on petrol and Rs.2 on diesel since February 28th as they remained. At the same time, the crude oil prices remained to rise continually till March 8th. 62$ will be the price of crude expected by the pump owners in the current scenario. Also, let us not forget that the government levied Rs.13 excise duty on petrol the last year. 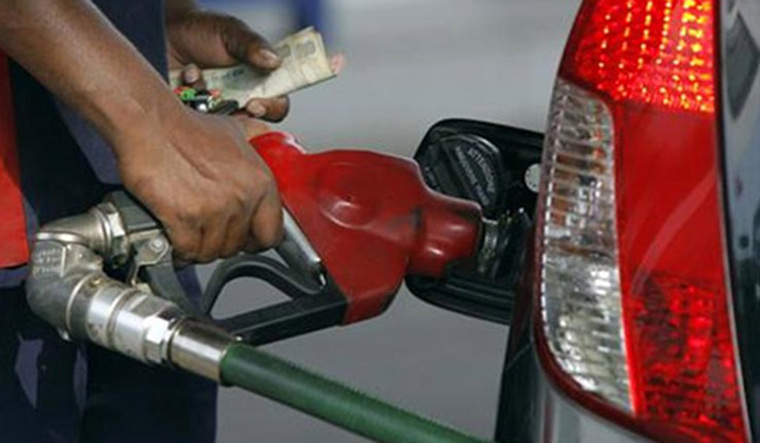 The central government had raised an excise duty of Rs.13 on petrol the last year, and Rs. 16 on diesel consecutively on March 16th, 2020, and May 5th, 2020. Its main motive was to tackle the very less demand for fuel due to the COVID-19 outbreak, which forced people to stay at home and imposed several travel restrictions. The pandemic forced the prices of crude to drop as low as $20 per barrel.

The price of petrol in Delhi stands at Rs 91.17 per litre, and diesel is available at Rs 81.47. In Mumbai, petrol is also sold at Rs 97.57, while diesel costs Rs 88.60, details available on the Indian Oil Corporation website are shown.