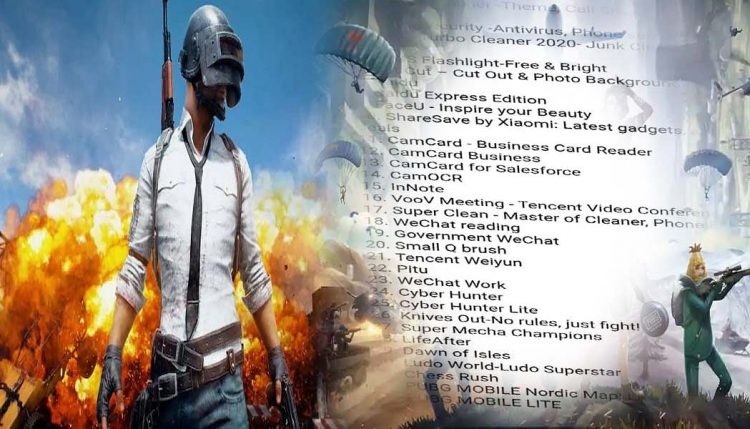 The central government of India has done another digital strike on Chinese applications amid the long-running tension between the India-China border. The government of India has banned 118 mobile apps, including the worldwide popular gaming app PUBG. In such a condition, soon the Android and iOS users will not be able to play PUBG games on mobile. The IT ministry of India stated that these apps are sending information and data stolen from India by unauthorized ways. These apps are stealing users’ data and making it illegal to reach their servers outside India.

However, these games can still be played on desktops and laptops. PUBG is an online battle royale game formed by South Korean company PUBG Corporation, a subsidiary of South Korean video game company BlueWhale. Tencent, a Chinese company, hosts the servers PUBG Mobile and PUBG Mobile Lite games under license of South Korean company. As a result, the Ministry of Information and Technology has banned these apps as it is harmful to the security, sovereignty, unity of the country. 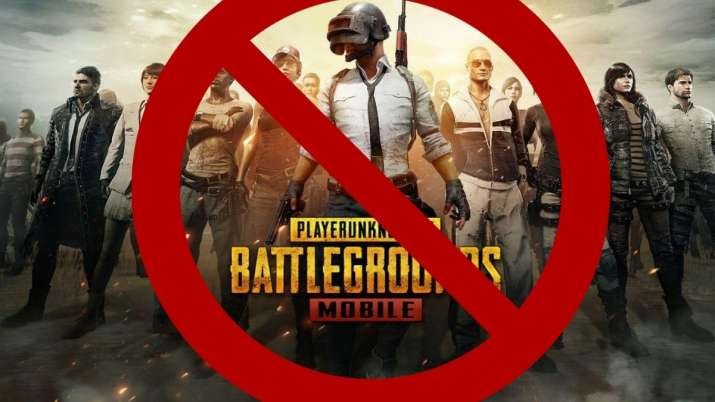 Giving information about the banning of apps, the IT Ministry said, ‘Ministry of Information and Technology, Government of India has implemented this decision under Section 69-A of the Information Technology Act. All these 118 mobile apps were creating different types of threats, due to which they have got blocked. ‘ The Ministry further said that because of the available information, these apps are engaging in such activities, which are detrimental to India’s sovereignty and integrity, security. Significantly, tensions are rising between India and China since the beginning of May on the Line of Actual Control in Laddakh. The government had earlier banned many apps of China, including TikTok, Halo and other 57 apps. Later, in late July, 47 more Chinese apps were banned, and now this is the third digital strike on Chinese applications.