In India, several e-commerce companies are emerging and creating a significant impact on the Indian market and consumers. Now, the Tata group is preparing to launch its own Super App to compete with companies like Amazon, Flipkart and Reliance in the retail e-commerce segment. Tata plans to provide people from retail to electronics, cosmetics, fashion and financial facilities on a single platform through Super App. 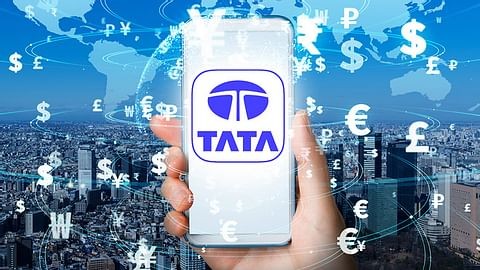 According to the experts, this app will get launched by December 2020. Tata is one such company in the country, whose presence is in almost every sector including automobile, apparel, eCommerce, raw materials like steel etc. Tata Sons chairman N Chandrasekaran said that it would be a super app that would have multiple benefits and would be a breakthrough. The Tata group has several hundred million consumers in India. Therefore the vision of Tata is to make them available with a simple online experience and an excellent omnichannel experience connecting all the features. 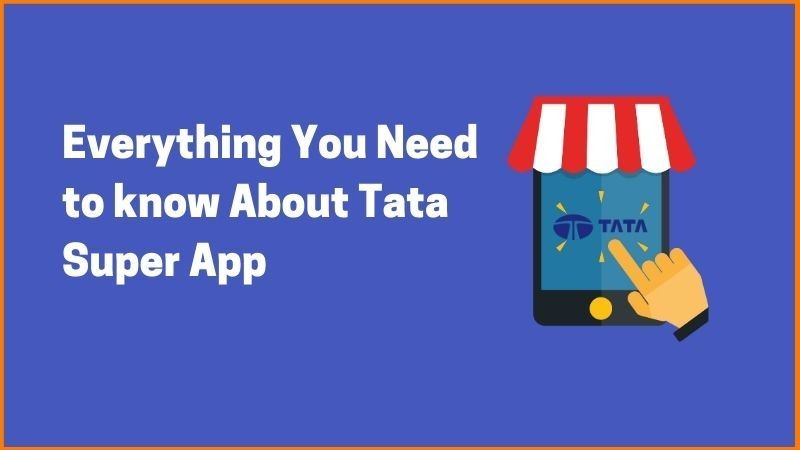 Talking about Tata group brands, these include Tata Click, Starbucks, Westside, Croma, Star Bazaar, Tata Prosper, Vistara, Titan, Tanishq, Zara, Tata Sky, and Taj Hotels. Super App would encompass all these sub-brands and services in their platform so that it is easily accessible to the users. Details have not yet been revealed about the Tata Group’s “super app”, but it is being said that this service group’s new entity, Tata Digital, can get progressed. 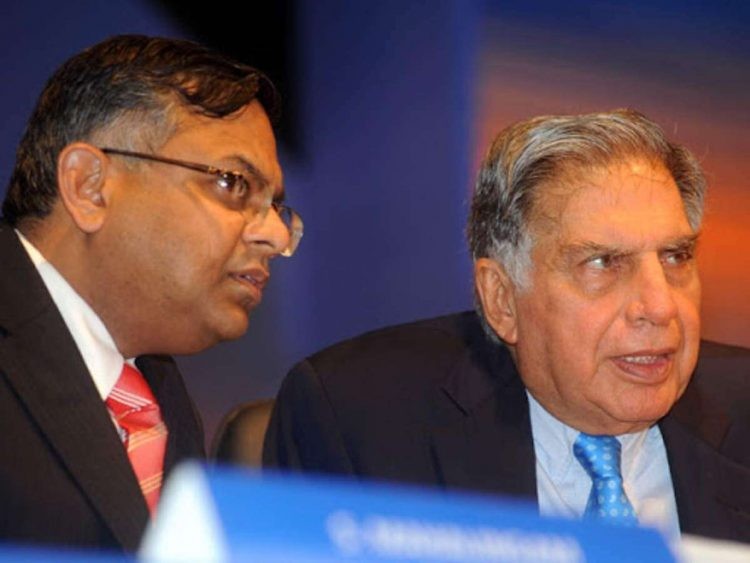 Significantly, companies like Amazon, Flipkart, and Reliance Group, which have dominated the Indian segment is using technology very aggressively in retail and have gathered huge investments and mergers in the past few months. This app from Tata will give a tough competition to other well-established companies like newly formed Reliance Jiomart, previously existing Amazon and Flipkart in the e-commerce market. Tata group having a substantial trustable consumer base will also try to capture its place in the fast-growing e-commerce segment.