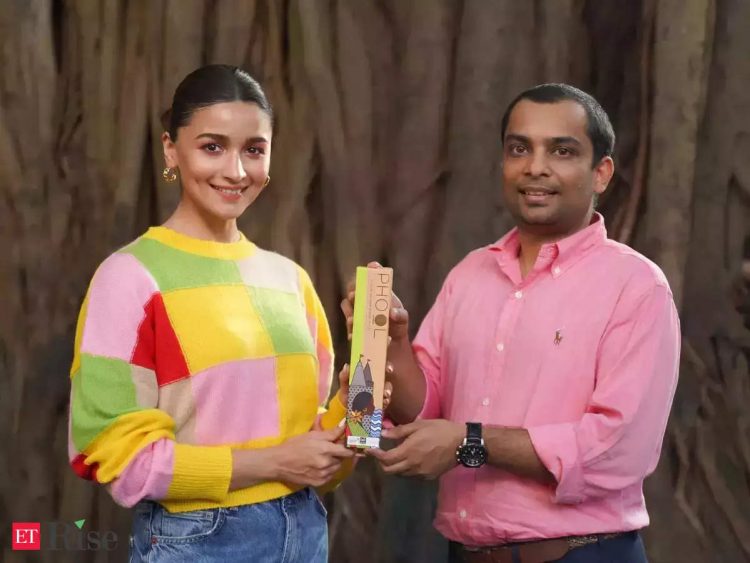 Kanpur-based FlowerCycling Pvt Ltd, the company behind biomaterials startup Phool.co, announced on Tuesday that it has raised $8 million (roughly Rs 60 crore) in a Series A round led by Sixth Sense Ventures, with existing investors including Bollywood actress Alia Bhatt and the IAN Fund. The new funds will be used to expand the company’s operations, explore domestic and international expansion opportunities, and become India’s largest fragrance brand. 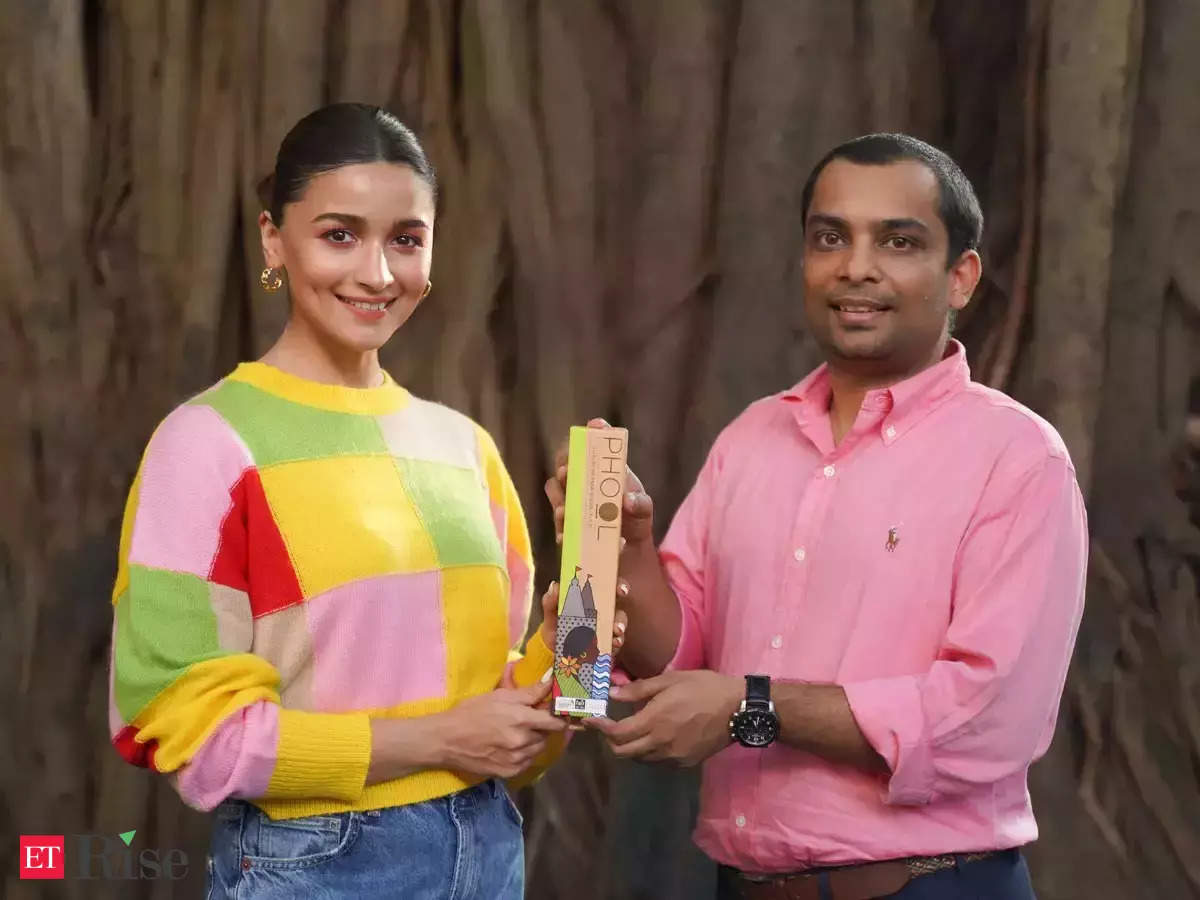 It also intends to expand the size of its R&D operations for Fleather, its eco-friendly leather brand.

Fleather, the eco-friendly leather brand of the company, sells handcrafted leather purses and other accessories.

Alia Bhatt contributed an undisclosed sum to the firm in October of last year. It raised $1.4 million (roughly Rs 10.3 crore) in a pre-Series A investment round in August 2020.

The startup bills itself as the world’s first profitable and lean solution to the massive problem of “temple waste.” We collect 8.4 tonnes of floral debris per day from temples in Uttar Pradesh, India. PHOOL (previously HelpUsGreen) is led by Ankit Agrawal, the company’s founder and CEO. Ankit worked as an automation scientist at Symantec Corporation before founding PHOOL, and he is the author of 17 academic papers and a patent.